“You are fired!” Are you entitled to unfair dismissal compensation? 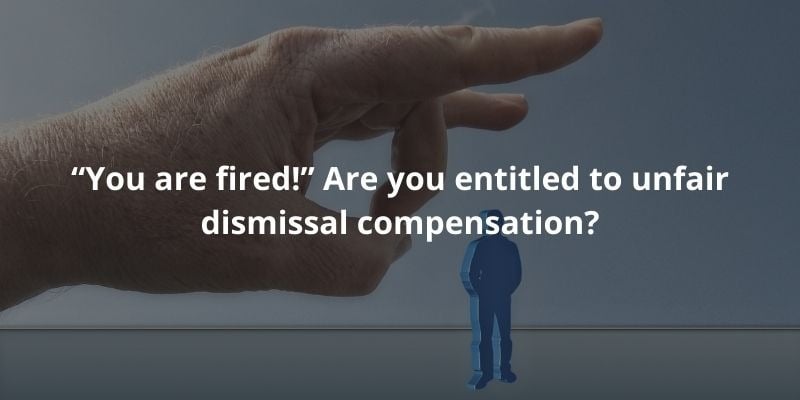 What is unfair dismissal?

Employees are entitled to various legal rights in the event that their employment is terminated by an employer. If your employer has dismissed you without reasonable justification or contrary to your country’s relevant legislation, you may have a claim for unfair dismissal. Provided you satisfy the eligibility requirements (see ‘Are you entitled to unfair dismissal?’ below), you will be entitled to claim redress, either in the form of compensation or other remedies.

Although the concept of ‘unfair dismissal’ differs across countries, various legislation exists in order to offer statutory protection for employees who are involuntarily dismissed (please see the table below). For the purposes of this article, the unfair dismissal regime in the UK will be discussed in greater detail. 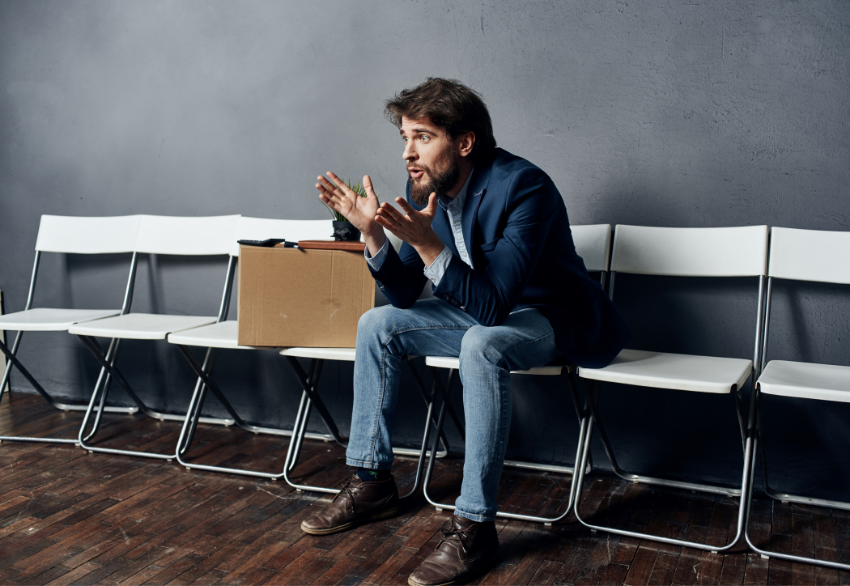 Are you entitled to unfair dismissal?

The first step of an unfair dismissal claim is establishing whether you satisfy the preliminary requirements. Only those who meet these requirements can exercise the right not to be unfairly dismissed.

To be eligible, you must have been:

Let’s take a deeper dive into each of these requirements:

Whilst the ordinary meaning of ‘employee’ might refer to someone who works for another person, the legal test is slightly more complicated.

As set out by s.230 of the Employment Rights Act 1996 (‘ERA), an employee is someone who has entered into, or works under, a contract of employment. A ‘contract of employment’ means a contract of service—this can be express or implied, oral or in writing. Where the contract has not been written down, the courts will consider your employee status by examining the nature of the working relationship between you and your employer.

This is typically achieved through a common law multi-factor test:

If the courts are not satisfied that you were in fact an employee, you may instead be deemed a worker or self-employed i.e. independent contractors. Neither of these will give you unfair dismissal protection, and you will not be privy to other employment law rights such as statutory sick pay and redundancy pay.

If you have any doubts about your employment status, please seek legal advice.

In general, protection from being unfairly dismissed only applies when you have been continuously employed for not less than two years and ending with the effective date of termination.

As a result of interruptions which do not count towards a qualifying period, this requirement can often disqualify individuals from accessing unfair dismissal. However, casual and temporary workers may refer to s.212 ERA: any week in which an employee works counts in computing the employee’s period of employment.

For an unfair dismissal claim to proceed, you must have been dismissed. This may seem obvious if you have been fired from your job, but it is important to note that there are only three possible instances that will qualify as a dismissal (s.95(1) ERA): termination by the employer; expiration of a fixed-term contract; and constructive dismissal. See our blog on 'What is Involuntary Termination?' for more information on how employers dismiss employees.

If you have resigned or decided to leave your job yourself, unfair dismissal protection will not be available to you. 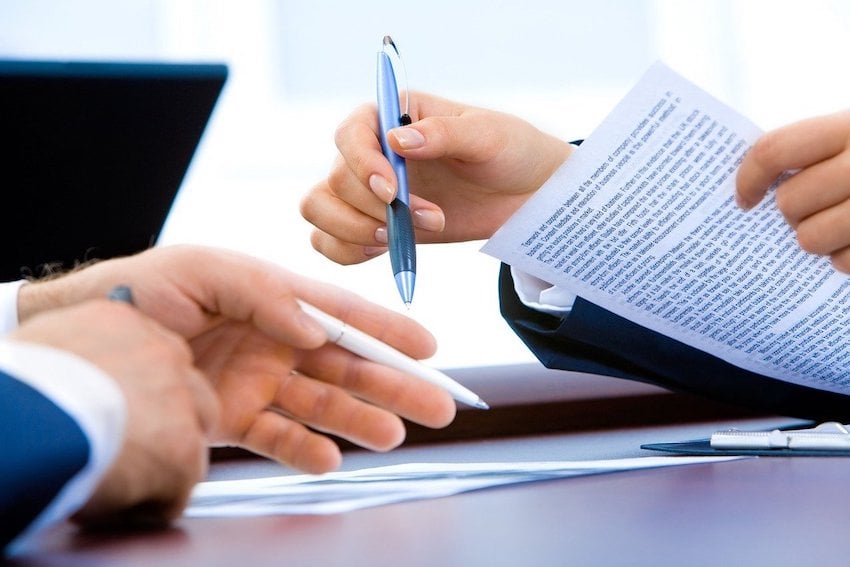 When is a dismissal unfair?

What was the reason for the dismissal?

If you are able to prove that a dismissal has occurred, the employer must then produce a reason that is potentially fair and justifies the dismissal.

Is the reason automatically unfair?

Certain reasons are automatically unfair. The employer cannot justify them and you will be exempt from the qualifying period. Examples include where the dismissal was for being:

Is the reason potentially fair?

If none of the automatically unfair reasons apply, your employer will attempt to prove that the dismissal was for one of the five potentially fair reasons given under s.98:

Nonetheless, in practice, cases rarely turn on whether a potentially fair reason for dismissal has been established. The battleground usually lies with the substantive and procedural requirements of reasonableness (see directly below).

Was the dismissal fair in the circumstances?

The general test of fairness in dismissal is contained in s.98(4) ERA, which states that the Employment Tribunal will consider:

The judiciary has interpreted these vague standards into a subjective test: did the employer’s decision to dismiss the employee fall within the range of reasonable responses that a reasonable employer in those circumstances and in that business might have adopted? (Iceland Frozen Foods Ltd v Jones).

If the tribunal concludes that your employer’s actions fell outside of the range of reasonable responses, your dismissal may be unfair.

However, even if the range of reasonable responses test is substantively satisfied, a procedural flaw may still amount to unfair dismissal. This is because the evaluation of the employer’s procedure is arguably now the key element of the tribunal’s overall assessment of the reasonableness of a dismissal under s.98(4) ERA.

After the case of Polkey v AE Dayton Services Ltd, an employer’s failure to follow appropriate procedure is an unfair dismissal, no matter if the outcome would not have changed (although this may affect the award of damages—see What remedy will you receive? Below). Note that the appropriate standard of procedure is specific to the facts and to the substantive reason. For example, if you were caught red-handed in some act of gross misconduct, this may constitute an exceptional situation where procedural steps are ‘futile’ and can be dispensed with.

You should also be aware that the ACAS Code will be taken into account by a tribunal in determining the fairness of a dismissal. An employer is expected to:

Failure to adhere to these principles at all will weigh heavily in a tribunal’s ultimate determination of procedural fairness. 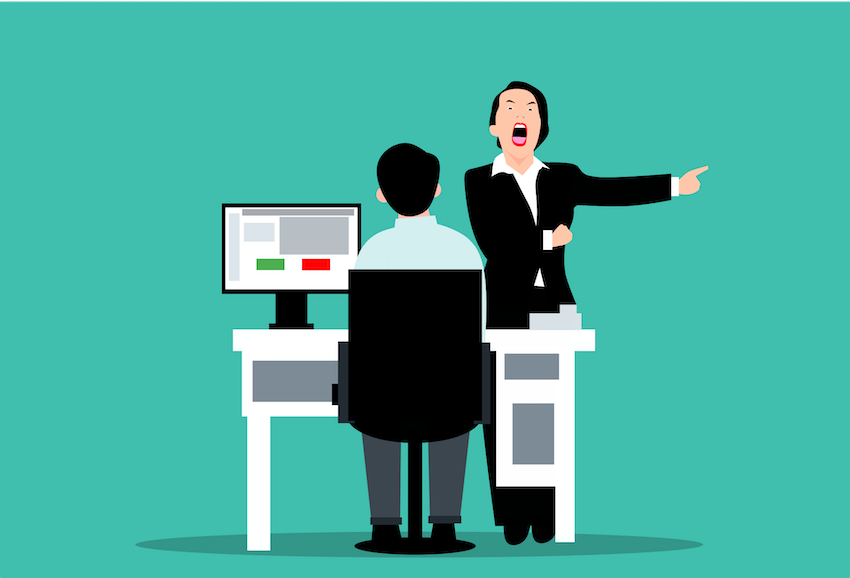 What remedy will you receive?

If your dismissal is held not to comply with s.98(4) ERA and you have won your unfair dismissal claim, you will be entitled to certain remedies:

The Employment Tribunal will consider each of these possible awards in this order. Although reinstatement and re-engagement only occur in a handful of cases per year, they will still be considered first if you have been unfairly dismissed. Your wishes, the breakdown of the employer-employee relationship, and practicalities will all be taken into account when deciding which remedy to award.

If reinstatement is ordered by the Employment Tribunal, this means you will be put back in the exact same job and circumstances (including contractual terms, backpay, bonuses, promotions) that you were in prior to the dismissal.

Re-engagement requires your employer to re-employ you in terms that are comparable or similar to those before dismissal, or other suitable employment. For example, this could mean that your employer could employ you in a slightly different position, in an associated employer’s office or at a different branch etc.

As the majority of successful unfair dismissal claims will end up being remedied financially, the compensation award is very significant. It has two portions to it: a basic award and a compensatory award.

The basic award is a formulaic account of your age, length of service, and the amount of a week’s pay. The maximum amount payable is approximately £16,140, but the tribunal has discretion to reduce the basic award if it finds that the claimant’s conduct (before the dismissal) contributed to the dismissal in any way.

In contrast to the basic award, the compensatory award is determined at the discretion of the employment tribunal based on what is ‘just and equitable’.

You are entitled to recover under a number of heads of losses:

Note the upper limit for compensation, currently set as a weekly limit of £508 and an overall compensation cap of just over £83,582 (does not apply to health and safety/whistleblowing/discrimination claims). According to government statistics, the compensatory award was less than £4,000 in 38% of successful unfair dismissal claims in 2018.

Further, your compensatory award may be reduced to reflect the chance that the claimant would have been dismissed in any event and that the employer’s procedural errors accordingly made no difference to the outcome (‘the Polkey deduction’). A breach of ACAS Code can also allow the tribunal to adjust the compensatory award. 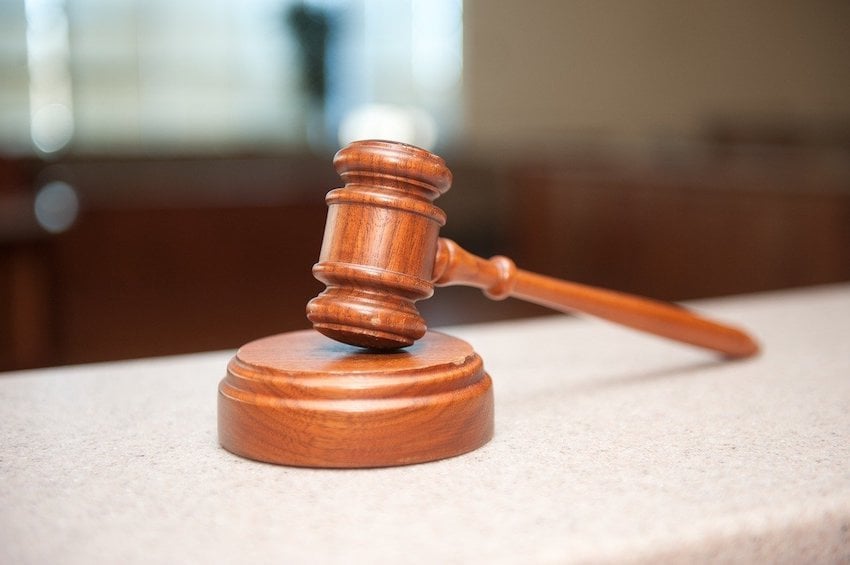 There are multiple hurdles to overcome before you can obtain compensation or alternative remedies for unfair dismissal: you must first meet the preliminary requirements, after which your employer must provide a reason for your dismissal. In order to be successful in your claim, the Employment Tribunal must then find that a reasonable employer would have acted differently/not followed procedural steps in the same circumstances.

It is important to keep in mind that the reason for your dismissal, as well as your conduct before and after the dismissal, can result in your compensation being reduced. In certain cases, a Polkey deduction may reduce the compensatory award by 100 per cent, especially where you are guilty of misconduct.