What is Undue Influence under Contract Law (with Examples)? 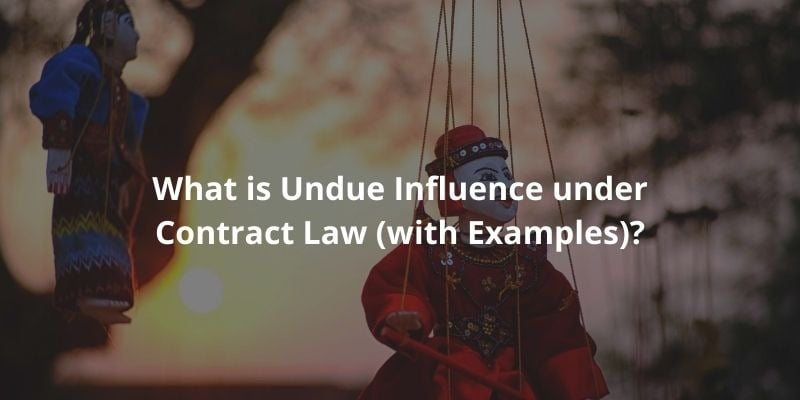 Undue influence is an equitable doctrine in contract law that refers to circumstances in which an individual with more power places improper pressure on the weaker party to induce them into entering a contract against their will. If undue influence is found, this will invalidate the contract, which helps protect freedom of contract. Undue influence is one of the biggest risks during contract formation and negotiation, yet few know what undue influence is, or how to identify it.

This article will provide an overview of undue influence in a contract, bars to the remedy of recission, and how to identify it and take steps to avoid it when you negotiate your next contract. 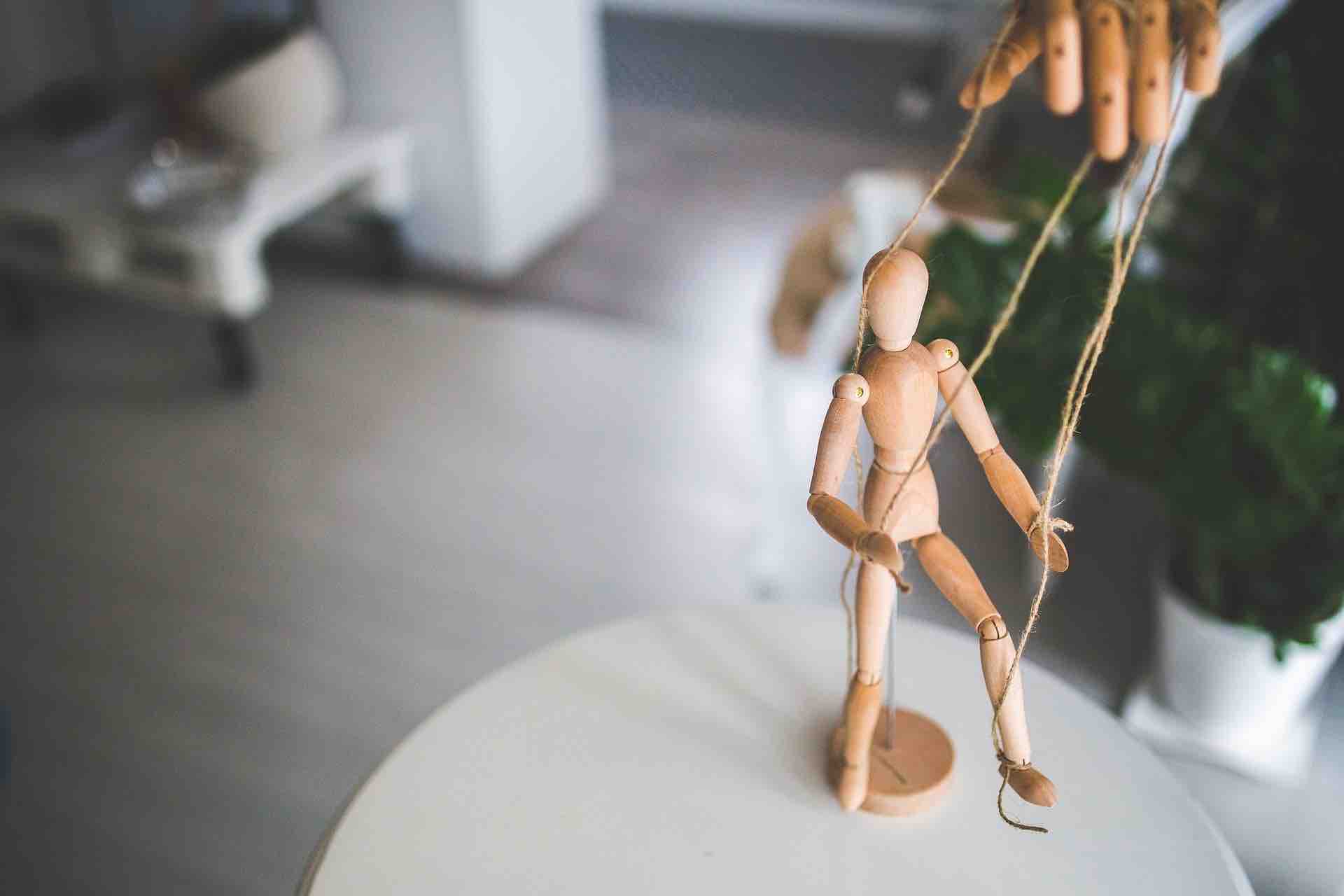 What is undue influence?

Undue influence occurs when a person abuses a position of ‘trust and confidence to pressure another party to enter a legally binding contract against their will.

A finding of undue influence requires that there is a relationship where one party is dependent on the other. The person who is depended on must occupy a position of ‘trust and confidence. For undue influence to happen, this position will be abused, resulting in the dependent party being pressured to enter a legally binding contract and subsequently put at a disadvantage.

There are two situations where undue influence may arise:

Where there is a special relationship between the parties, there is a presumption that the transaction results from undue influence, and the burden of proof is on the person receiving the benefit to rebut the presumption. An important way to rebut undue influence presumes to show that independent advice was taken by the other party out of their own free will.

Where is undue influence particularly prevalent?

Undue influence is particularly prevalent in the financial sector.

Specifically, it is most common when it comes to mortgages and guarantees. The most common scenario is one where one party, traditionally the husband, influences his wife to enter a guarantee for a loan or mortgage on a home to support his business. The husband then defaults on loan repayments, which results in the wife claiming that the agreement should be rescinded for undue influence. 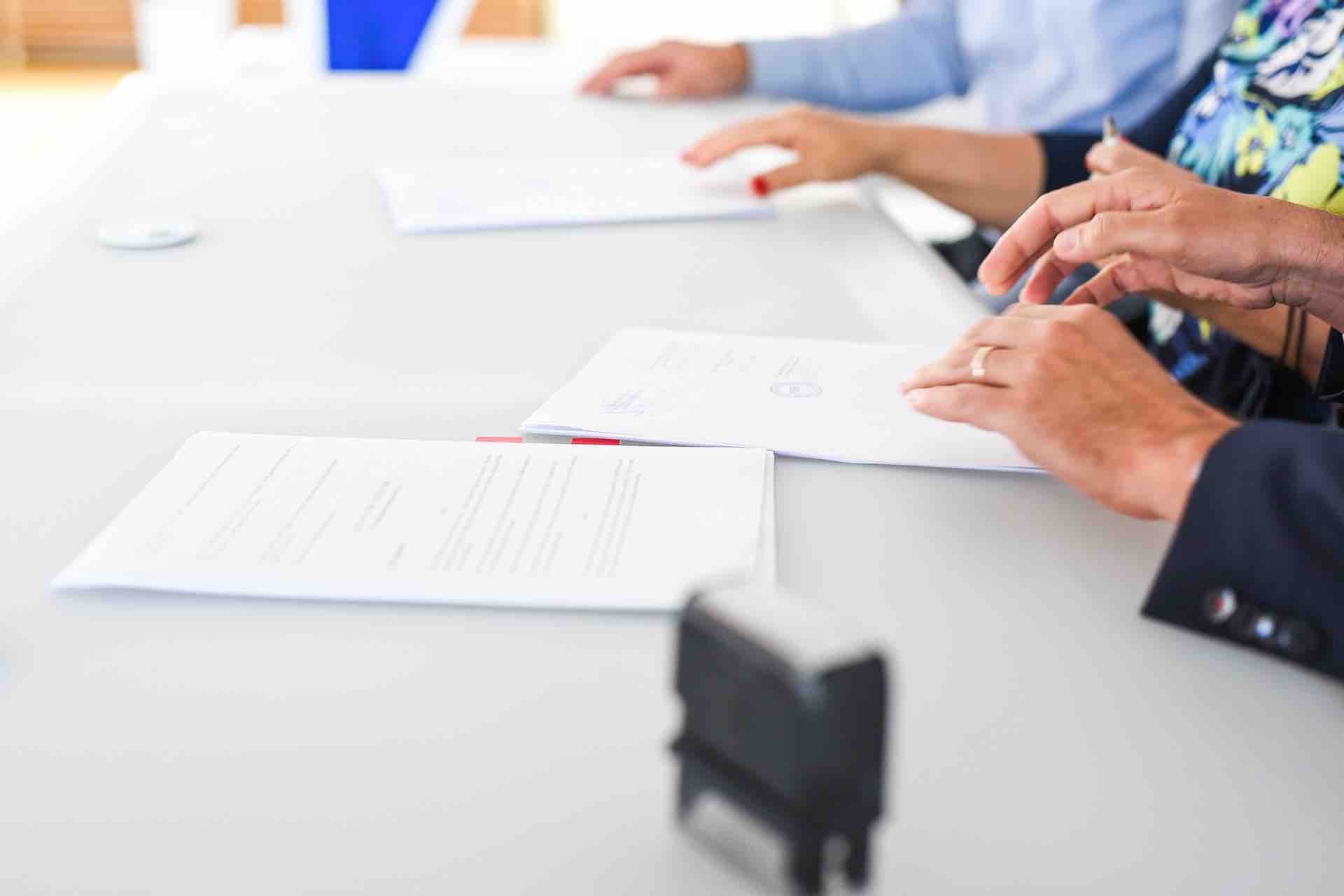 What are the different types of undue influence?

There are three types of undue influence as recognised in most common law countries:

2. Presumed undue influence where the presumption is rebuttable

3. Presumed undue influence where the presumption is irrebuttable

We will go into more detail below.

1. The influencer had the capacity to influence the victim

3. The influence did in fact induce the transaction

An example of actual undue influence includes one party threatening to end a relationship with the other unless they enter a specified contract. Another example may include one party constantly pestering and threatening to only stop if the other enters a specific transaction.

Presumed undue influence where the presumption is rebuttable

1. The purported victim placed trust and confidence in the other party

2. The transaction entered calls for an explanation

Under the first requirement, that the purported victim must place trust and confidence in the other party; there are many types of relationships have been held to fall into this category:

Husband and wife relationships have been treated as one where trust and confidence have been placed by one in the other party. This may still vary from relationship to relationship.

Relationships between the bank and customers are considered relationships of trust and confidence.

Cohabitees in an emotional relationship of some sort with one another have been treated as being in a relationship of trust and confidence. This is the case regardless of marital status.

4. Commanding officer and soldier in the army

Relationships between a soldier and an army officer are treated as relationships of trust and confidence. 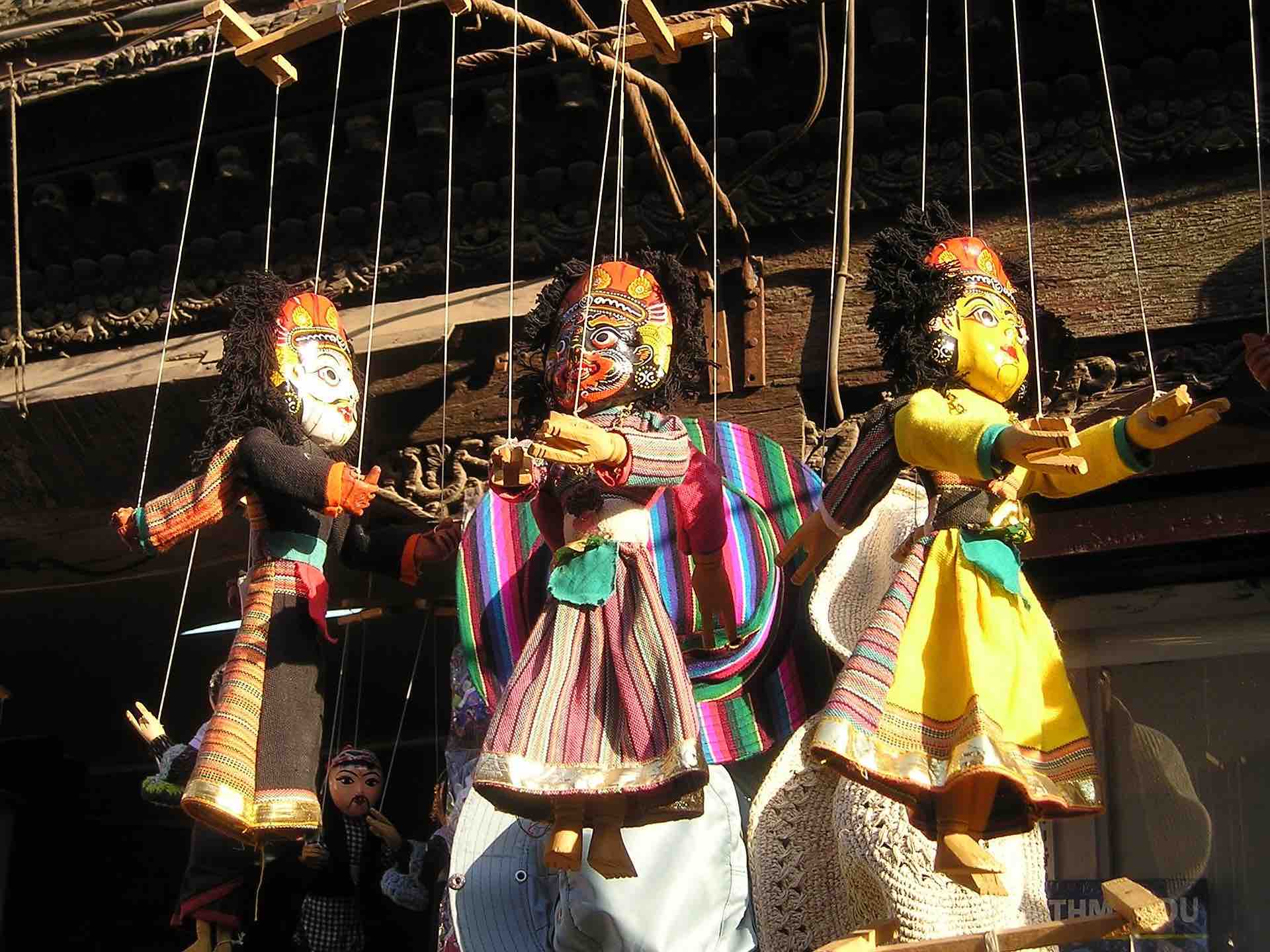 If both requirements are fully proven, to the satisfaction of the courts, it will be presumed that the transaction has been procured by undue influence.

What constitutes a satisfactory explanation of the transaction will depend on the specific circumstances. Generally, however, the more lop-sided or unequal the transaction, the better the explanation must be before the presumption can be rebutted successfully.

Examples of the types of relationships that qualify for this presumption of influence include the following:

Note that a husband-and-wife relationship does not fall on this list. 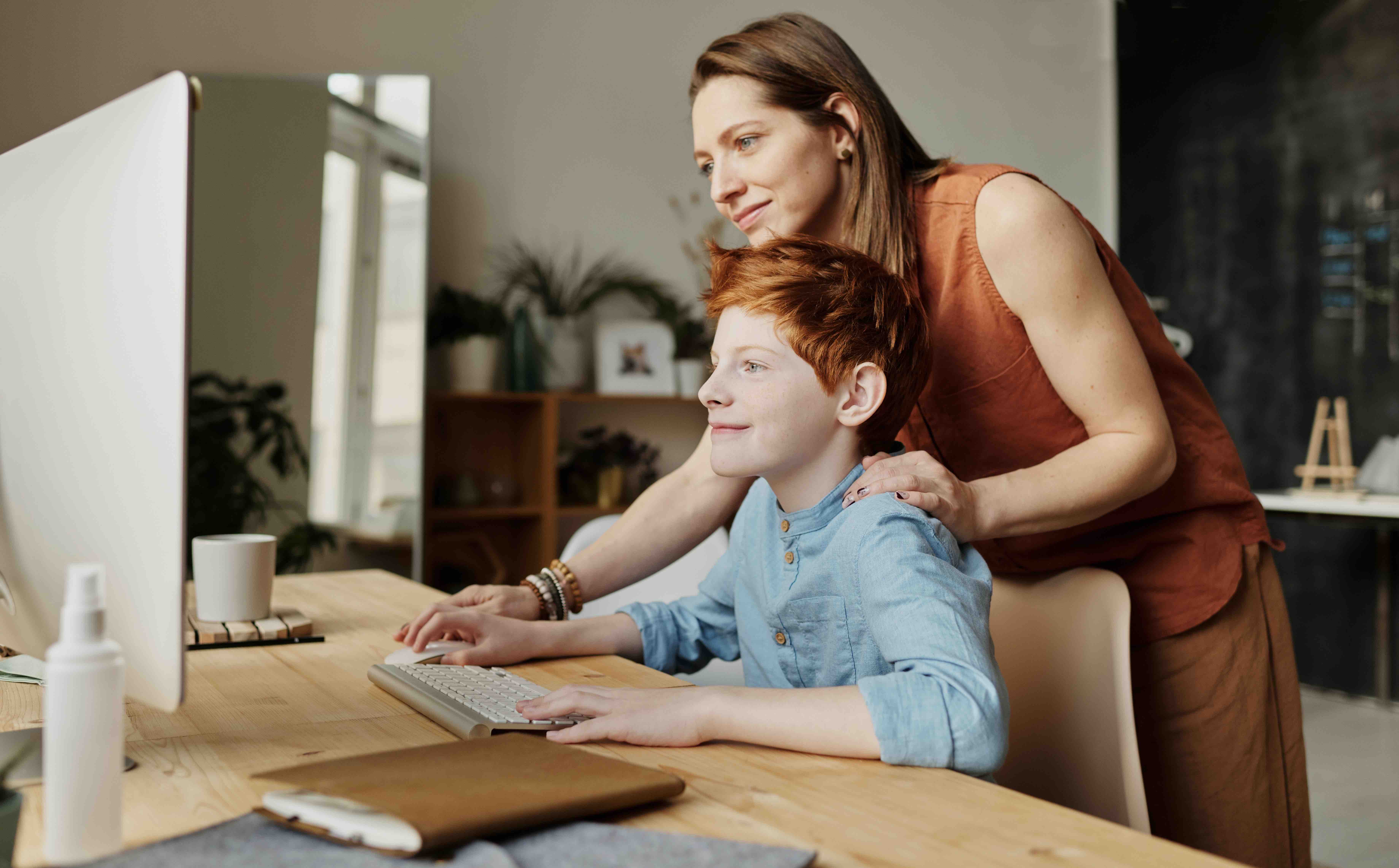 Undue influence by a third party can give rise to a claim for undue influence. If successful, the contract between the purported victim and the other will be voidable.

For the contract to be voidable, however, the other party to the contract should be ‘put on inquiry’, which means that the business (the ‘third party’) is under a duty to take reasonable care to protect the victim against undue influence. To fulfil this duty to take reasonable care, they should host a private meeting, away from the suspected influencer. In this meeting, the extent of liability and the risks involved in acting as a guarantee or mortgagor should be touched upon. The purported victim should also be urged to take separate legal advice if possible.

To ensure they will be able to rely on the contract at issue, the business should obtain assurance from the solicitor they have been duly advised in a legal capacity.

When a business is considered to have been ‘put on inquiry’ will depend on the facts of the situation at hand. For banks, however, there is clearer guidance. It will be ‘put on inquiry’ whenever a relationship between guarantor and borrower is non-commercial. If put on inquiry, it has a duty to take reasonable care to protect the person they are contracting with from any undue influence.

Now that you better understand undue influence, you need to know how to proactively avoid transactions marred by undue influence. This might involve taking steps to protect yourself

the next time you get the slightest hint that there might be an undue influence at play.

One of the main ways to prove that a person has agreed freely is by showing that the purported victim got independent advice regarding the transaction in which undue influence is claimed. Usually, the adviser will be a solicitor. This solicitor must be a person who does not have any relationship with the purported influencer. 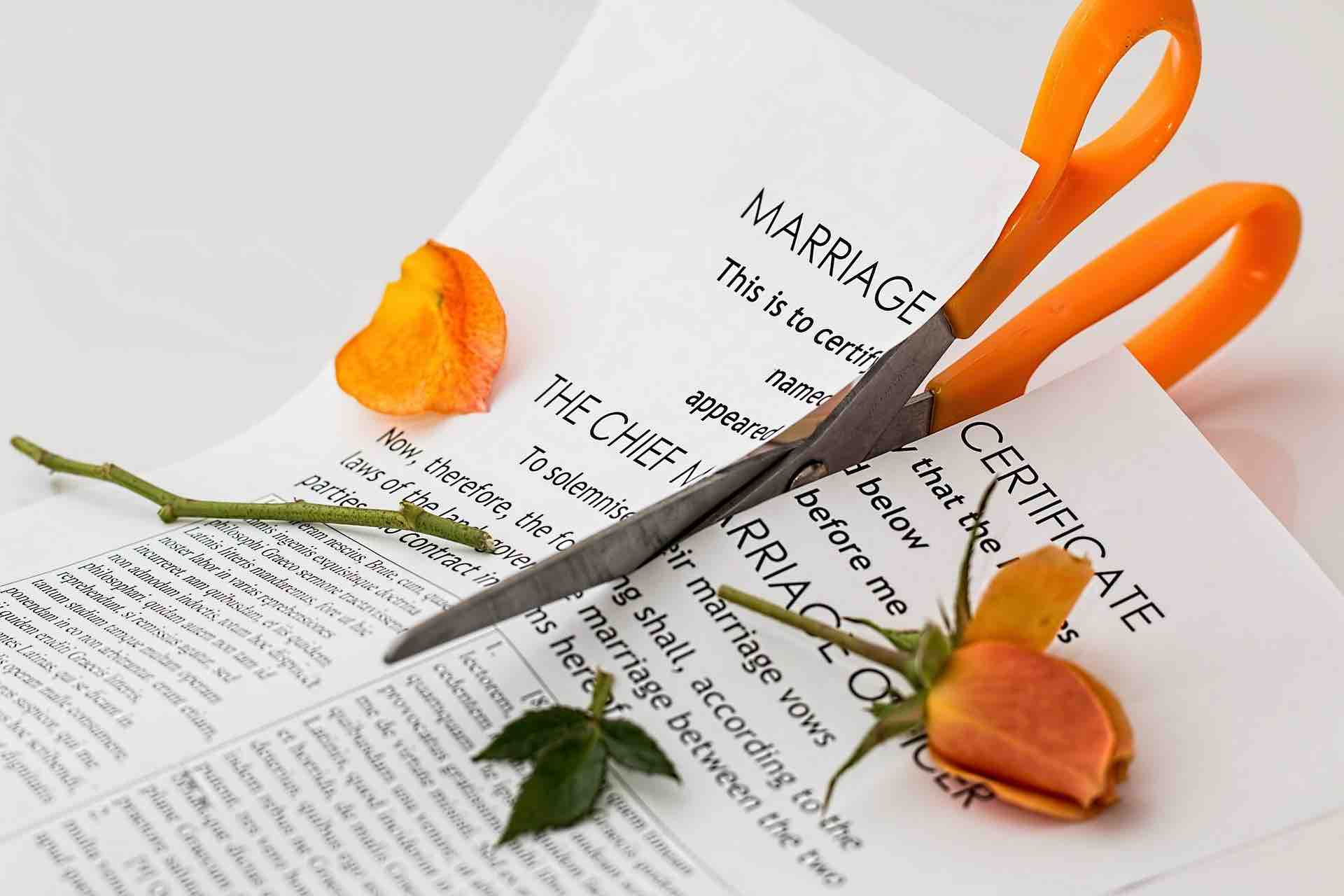 What happens to a contract if it is found to have been procured by undue influence?

If a contract is found to have been procured by undue influence, the innocent party will be entitled to the remedy of rescission.

Rescission is where a contract is set aside, and the parties are put back into the position in which they were before the contract was made.

A finding of undue influence will give the innocent party the right to rescind the contract.

What are the limitations to recission?

The innocent party’s right to rescind is subject to certain ‘bars to rescission’, which include the following:

2. Impossibility of restoring the parties

If it is not possible to put the parties into the position they would have been in if the contract was not entered into in the first place, then, restitution will not be possible. This is usually not an issue for parties, because the courts can usually come up with a money equivalent even if there is no precise restitution

A party who is subject to undue influence will be expected to seek relief within a reasonable period following the end of the undue influence. If this is not done, the right to rescind may be lost.

What Is Undue Influence

What Is Undue Influence In Contract

Difference Between Duress And Undue Influence

A Contract Entered Into Under Undue Influence Is Voidable

What Is Voidable Contract

Difference Between Void And Voidable Contract

What Is A Voidable Contract

How To Prove Undue Influence

How Is Undue Influence Different From Duress

How To Win An Undue Influence Case

How Hard Is It To Prove Undue Influence

Examples Of Undue Influence In Families