What is a Novation Agreement and How to Write One (With Templates)? 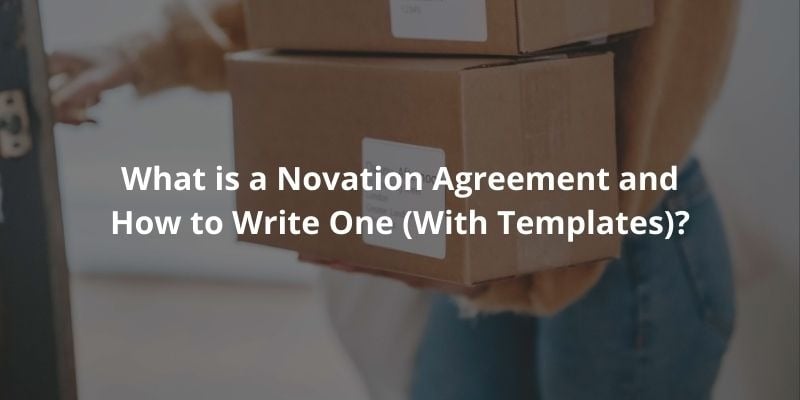 A novation agreement is a three-way contract, where one original party transfers his/her contractual rights and obligations to a new party, following the consent of the other party in the original contract (the "counterparty"). All parties must consent to the contract. This is different from an assignment, where the obligations of a contract cannot be transferred.

Understanding when to use a novation contract or an assignment is crucial. Since creating novation agreements can be a complex process, business owners must understand what constitutes a valid novation and how it differs from an assignment.

This article will explain what novation is and how to write a novation agreement, and clarify how it differs from an assignment. 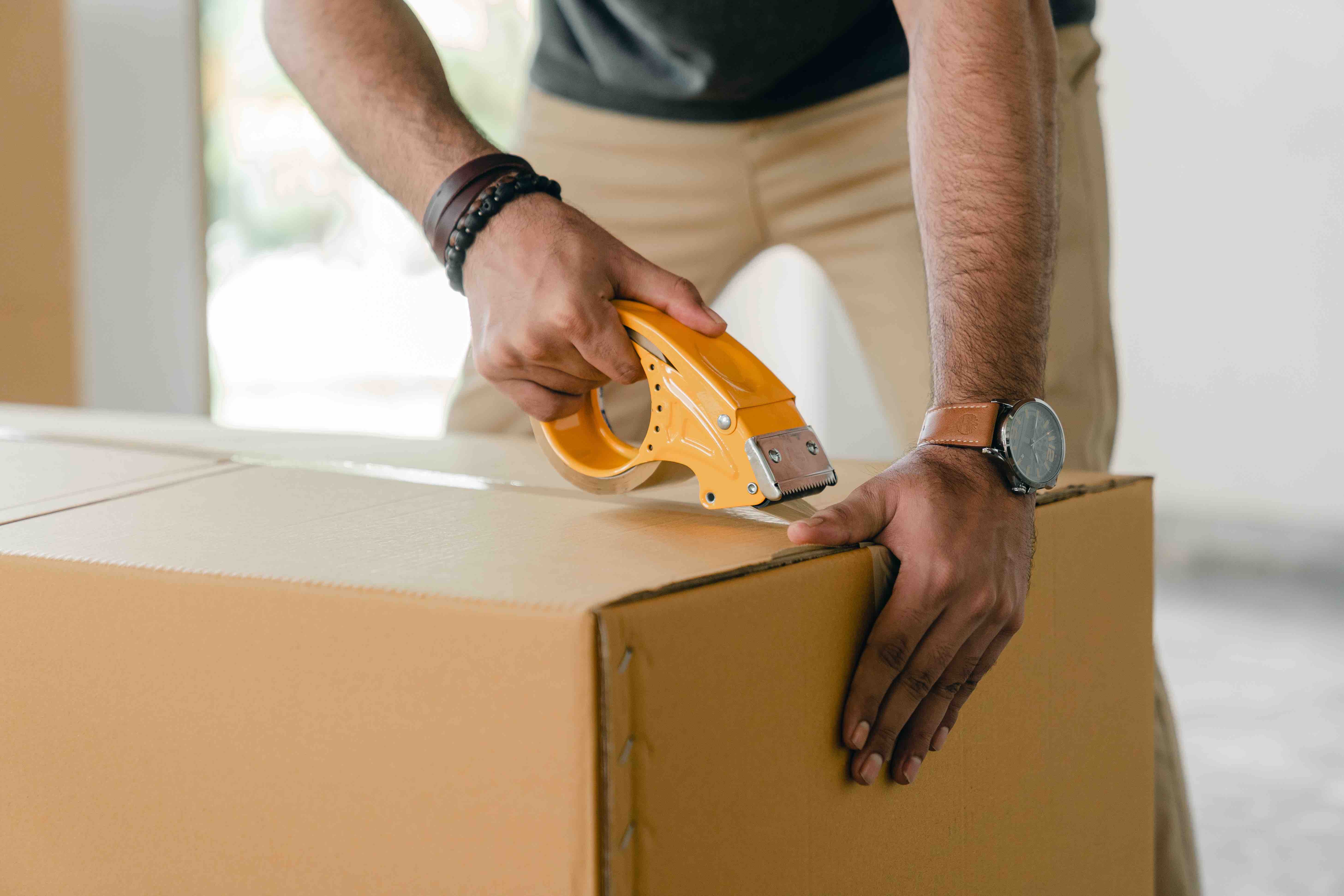 What is a novation agreement?

Example of a novation agreement

Here is an example of a novation agreement:

Andy enters a contract to sell a motorbike to John. The contract specifies that Andy is to deliver the bike to John in a week and receive John’s payment in a week.

Before John pays Andy, John enters a contract to sell the motorbike to Mary for its purchase price, on the same terms.

Mary has essentially taken over John’s place in the transaction.

What happens after a novation agreement is completed?

When a novation agreement is agreed to and signed by all three parties, the original contracting parties (i.e. the transferor and the counterparty) are released from liabilities arising from the original agreement before the date that the novation is to become effective. 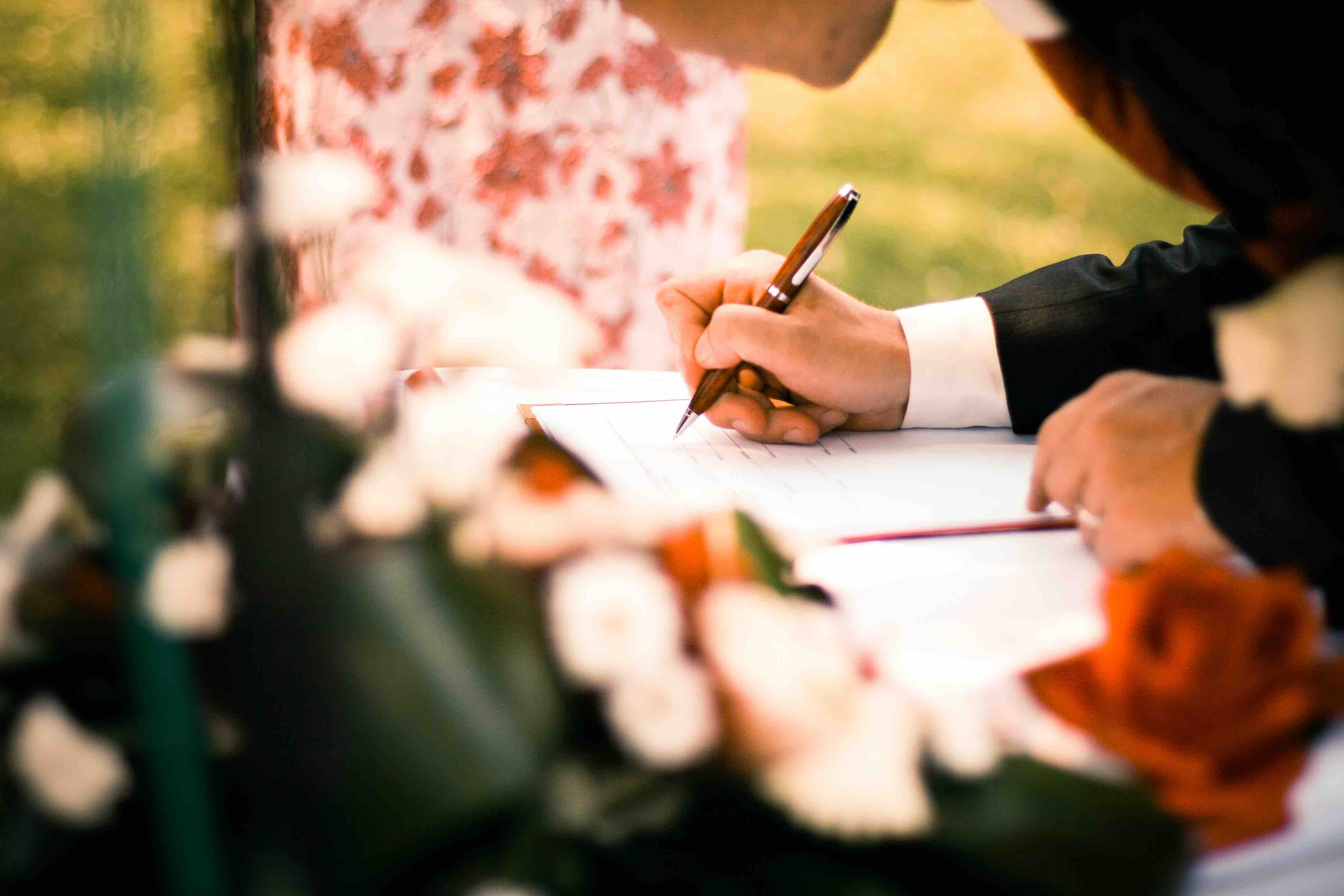 How do I write a novation agreement?

1) Preamble of the agreement

Unlike typical agreements which have two parties, a novation agreement has three. The three parties include the two original parties to the contract (i.e. the transferor and the counterparty) and the new party to whom the rights and obligations will be novated (i.e. the transferee).

The preamble should include details of all three parties, such as the names and principal places of business.

This clause will effectuate the novation.

This clause ensures that even if the parties sign two separate copies of the same agreement, the two copies will be taken together and will constitute one complete agreement.

Novation agreements often have mutual releases. This means that the transferor and the counterparty will release each other from all liabilities arising from the performance of the original agreement.

6) No Third-Party Rights Under Agreements

A clause is usually included in novation agreements limiting the ability of third parties (persons who are not a party to the contract) to enforce any rights in the contract.

This clause specifies which jurisdiction’s laws the contract is to be subject to and interpreted in accordance with.

You can learn more about governing law and jurisdiction clauses here.

A novation agreement for full transfer and release involves the transfer of all rights and obligations to a third party. You can find this agreement here.

A novation agreement for partial transfer and release involves the transfer of only some of the rights and obligations to a third party. You can find this agreement here.

What is an assignment?

An assignment is a process wherein a party transfers its rights under a contract to another third party. 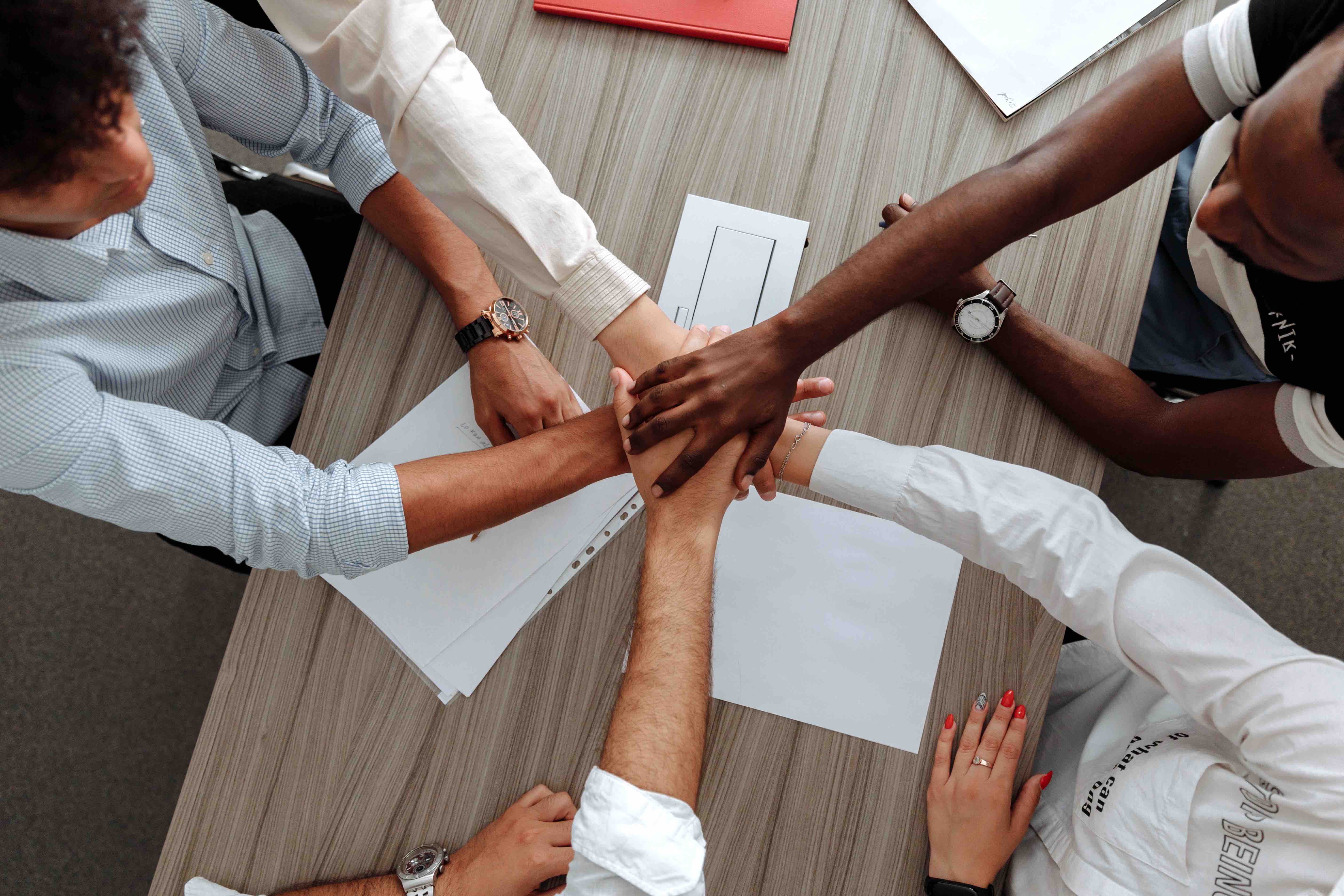 Example of an assignment

Andy enters a contract to sell a painting to John for $100. The contract states that Andy will give John the painting and will receive payment from John in one week.

Andy also owes $100 to Mary. The last date to repay Mary is also in one week. Andy does not expect to have any money to pay Mary.

To resolve this situation, Andy proceeds to assign his rights under his contract with John to Mary by entering into an assignment agreement with Mary.

Now, Mary is entitled to receive the $100 from John, ensuring that she is fully repaid by Andy.

It is important to remember that only rights can be transferred through an assignment. As such, Andy would still be subject to certain obligations under his agreement with John, which include selling the painting to John in one week.

What is the difference between an assignment and a novation?

Novation and assignment are similar concepts and are, therefore, often confused between one another.

Furthermore, both rights and obligations can be transferred through a novation, while an assignment only transfers rights.

What are the downsides to using a novation?

A novation can be difficult to execute. The difficulty arises from the fact that all three parties involved in a novation must agree to the novation. Generally, it is not very difficult to obtain the consent of the transferor and the transferee.

If you are looking to assign your rights under a contract, you will need to draft an assignment agreement.

We have created one for you to use for any commercial contract. You can find it here.

We have also created a sample assignment agreement specifically for assigning intellectual property rights. You can find it here.

We also have an assignment agreement specifically for assigning patent rights. You can find it here.

What Is A Novation Agreement?