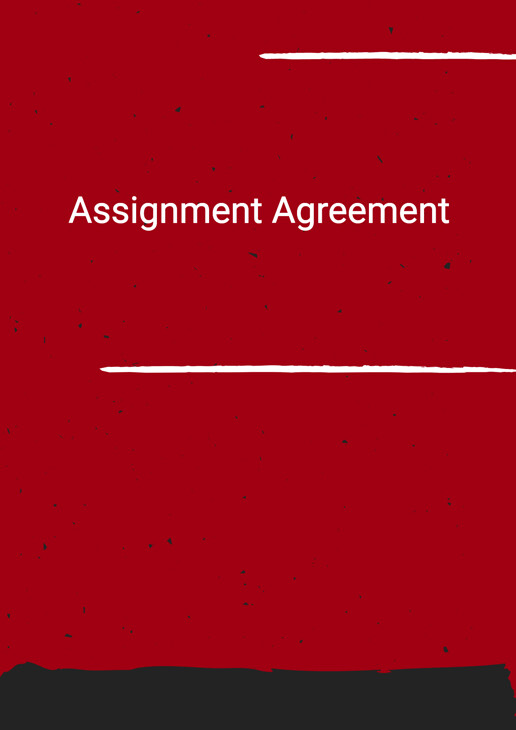 A simple assignment of invention / patent from the assignor and the assignee.

A simple assignment of invention / patent from the assignor and the assignee.

The Assignor is the inventor and owner of the patent described in the Schedule certain invention(s) and embodiment(s) thereof (hereinafter collectively the “Invention”) described in a [COUNTRY] Patent Serial Number [PATENT_NO], titled [IP] (hereinafter the “Patent”).

As at the date of this Assignment and for good and valuable consideration, the receipt and adequacy of which is acknowledged, Assignor hereby:

(i) Sells, assigns and transfers to Assignee the entire right, title and interest in and to the Invention, the Patent, any other applications to which the Patent claims priority benefit, including but not limited to related provisional applications, any other patent applications based in whole or in part upon the Invention or Patent in any country (including, international design applications under the Hague System, nonprovisional, divisional, renewal, substitute, continuation, continuation-in-part, and continued prosecution applications), all patents and other forms of intellectual property protection which may be granted thereon (including all reissues, reexaminations, and extensions thereof), and all priority rights appertaining thereto;

(ii) Sells, assigns and transfers to Assignee the entire right to claim the benefit of priority to the Patent.

The Assignor has agreed to transfer to the Assignee its entire right, title and interest to and in [IP] and the Assigned Intellectual Property.

This template may be used upon A simple assignment of invention / patent from the assignor and the assignee. 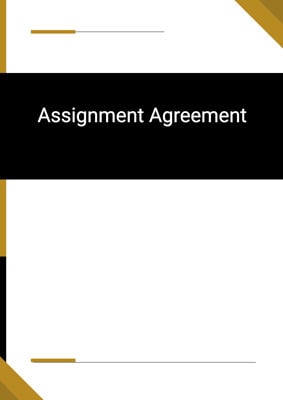 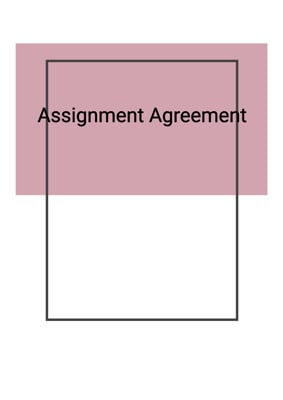 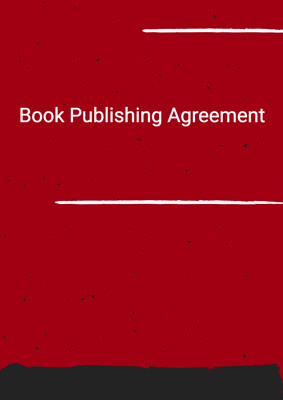 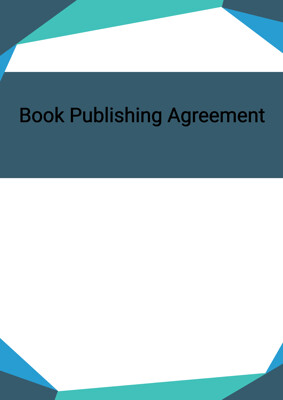 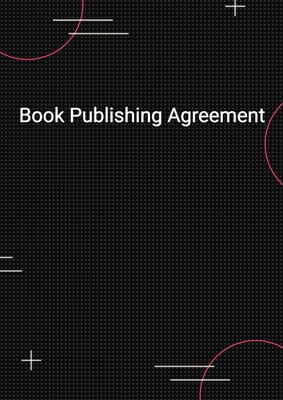 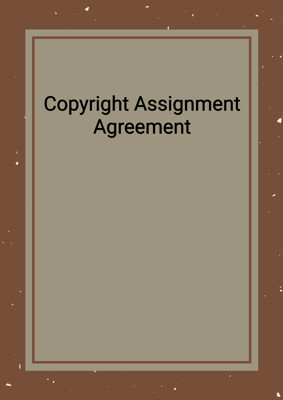 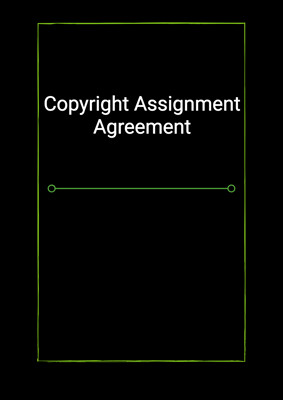 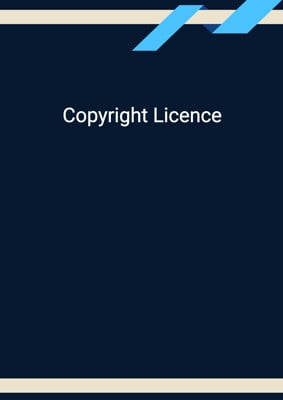 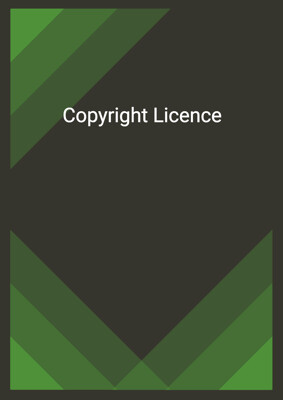 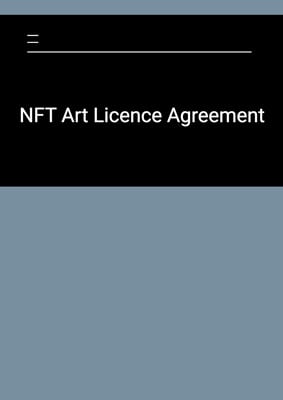 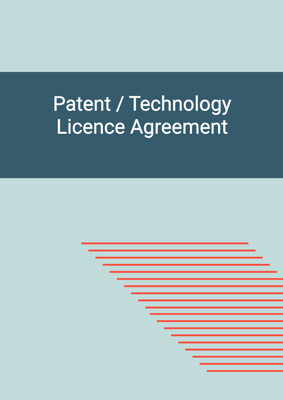 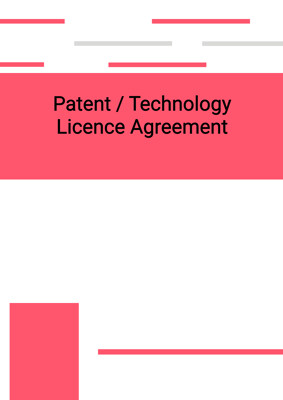 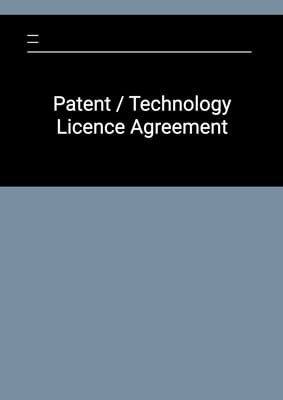 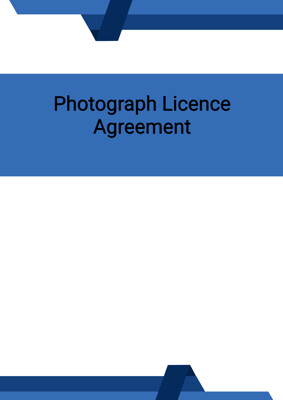 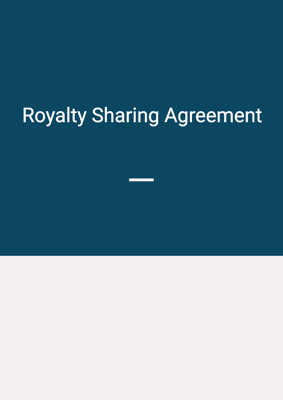 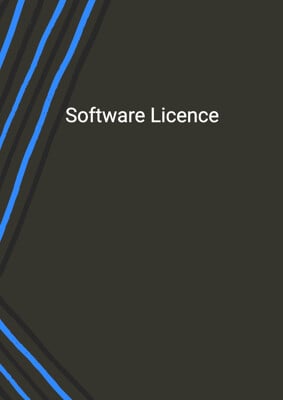