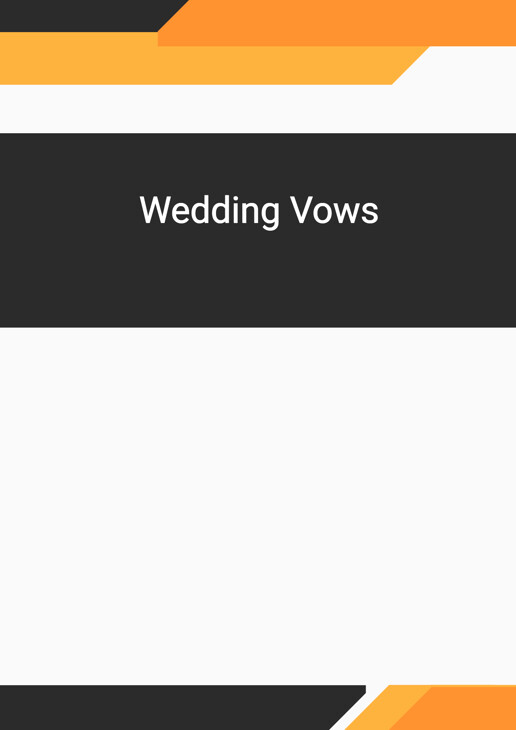 This document is used by an orthodox, baptist, etc. (depending on the religion chosen by the couple) or a person ordained to perform an official ceremony for the bride and the groom, witnessing their promise to care for each other forever and till death do they part. 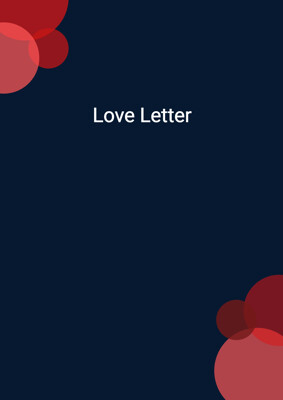 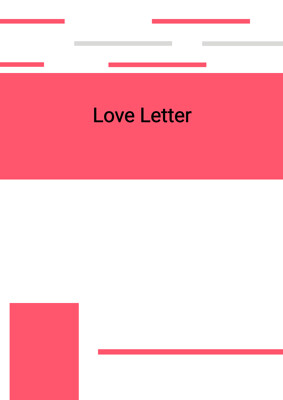 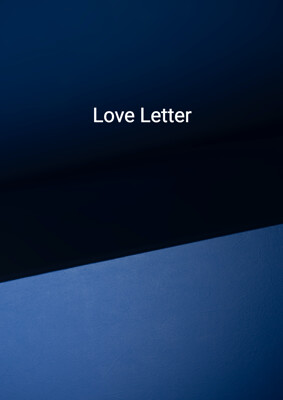 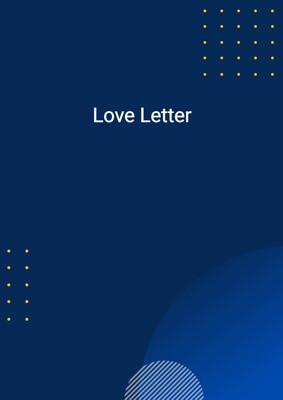 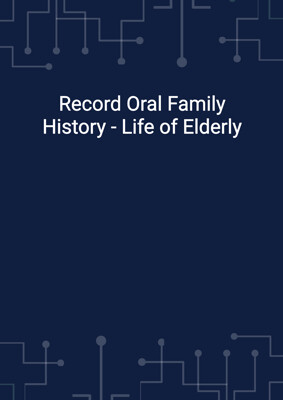 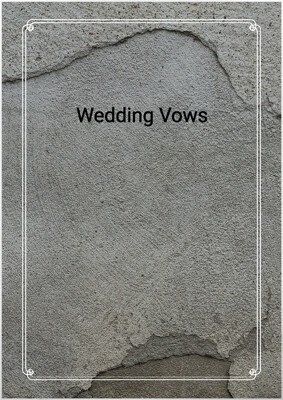