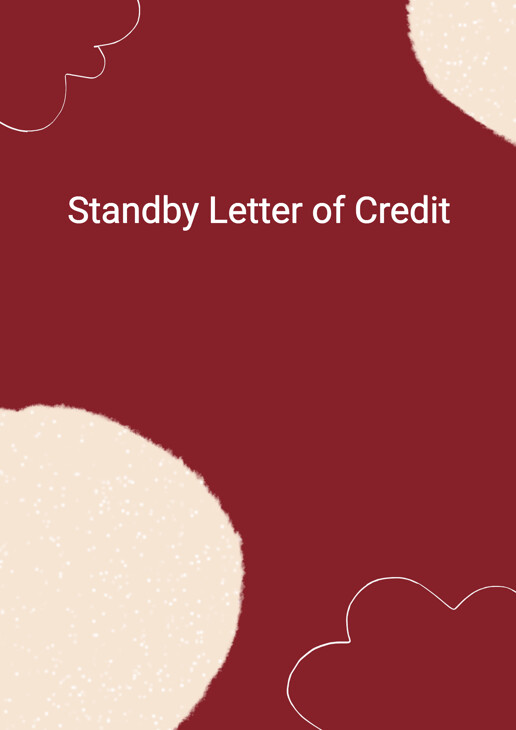 Standby Letter of Credit to be issued by a PRC Issuer for a Beneficiary on request by an Applicant.

This is a Standby Letter of Credit to be issued by a PRC Issuer for a Beneficiary on request by an Applicant.

It works as a guarantee to ensure that payment for a deal is made. The most common scenario for the Standby Letter of Credit to be issued is where two parties enter into an agreement or a deal, and they do not know each other’s credibility well enough.

Where the Applicant escapes liability, this letter of credit would avail the Beneficiary to claim payment from the Bank. The bank is only obliged to pay only in the worst-case scenario, hence the name of a “Standby” Letter.

This Standby Letter of Credit is particularly important in international trading, where it would be even more difficult for companies to know each other’s credibility well, and the different laws and regulations that they are bound to.

This Standby Letter of Credit could firstly, help both parties gain trust, with the issuing bank involved as a guarantor; and secondly, set the responsible jurisdiction and governing laws, so as to prevent any disputes regarding the relevant laws.

The party names shall be clearly stated in the letter, as well as the maximum amount with the corresponding currency and the payment date. The effective period shall also be specified in the Letter, with both the starting and expiry date entered in the letter.

This document should be carefully read by the Individual Bank and Client.

This Standby Letter of Credit (SBLC) document may be used when a guarantee is needed to ensure that payment for a deal will be received on time. 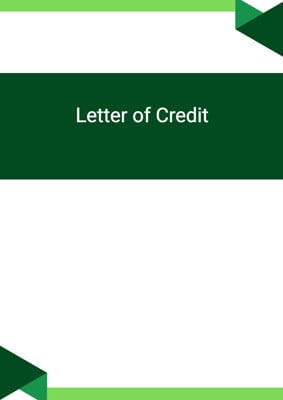 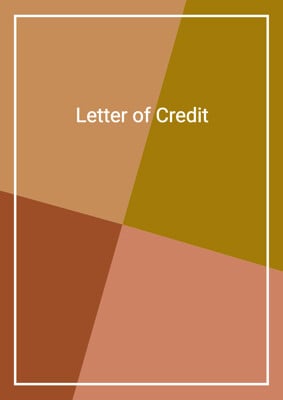 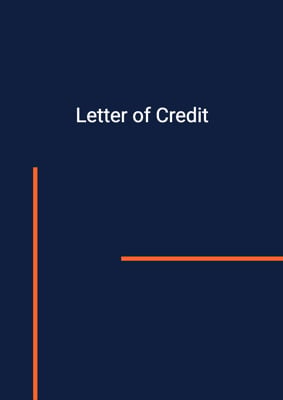 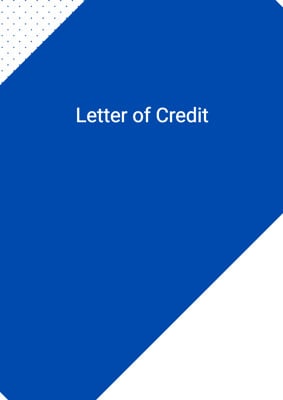 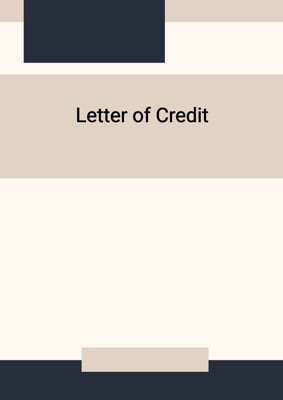 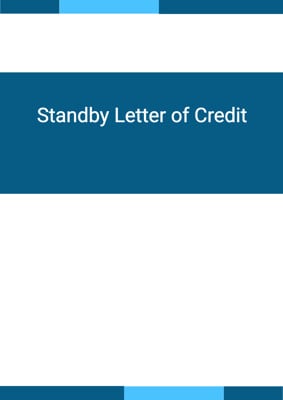 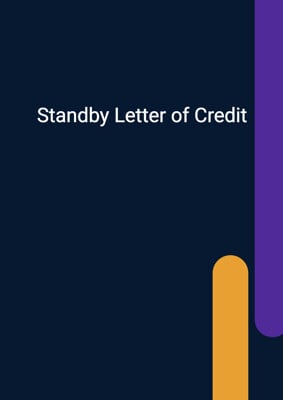 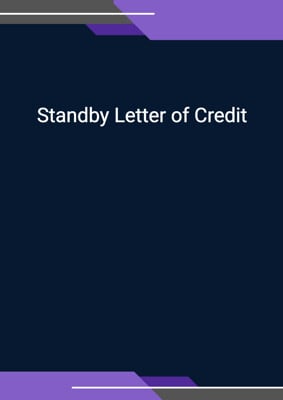 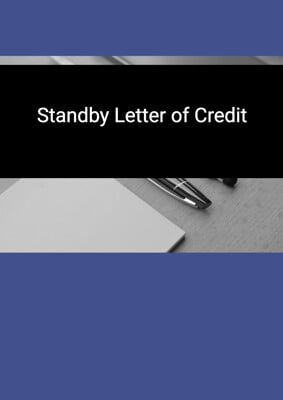 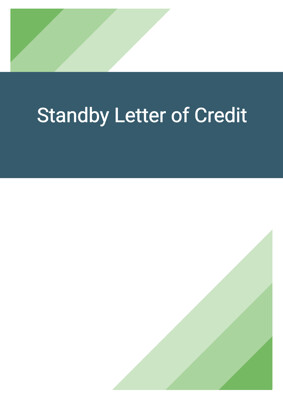