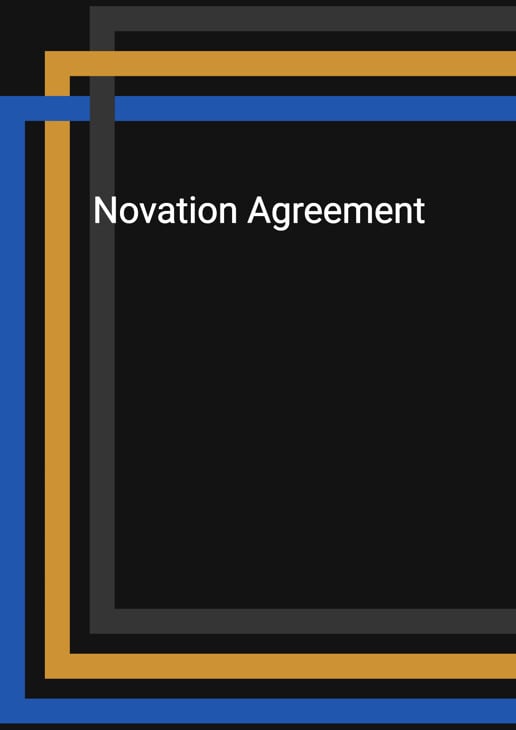 A simple novation agreement (to replace an undertaking to perform with a different obligation) between three parties: the transferor, the transferee and the counterparty.

The novation agreement novates the rights and obligations of the transferor to the transferee by releasing and discharging them from the agreement with the consent of the counterparty.

The transferor is substituted by the transferee and will no longer be a party to the Agreement and on the novation date, the counterparty and the transferor release each other from any liabilities and claims in respect to the agreement.

In case of any costs or expenses arising out of, or liability or loss arising from the transferal on or after the novation date, suffered by either the transferor or the transferee, the other party shall compensate the suffering party, including any legal costs and expenses. Such indemnification is vital in ensuring the fairness is upheld in the transferral.

The novation agreement binds only the three signing parties as mentioned, any third party to the contract shall have no rights or obligations under, nor to enforce anything in this agreement.

The parties shall also choose a specific jurisdiction’s governing law as the governing law of this agreement. Should there be any disputes arising in the future, the stated governing law shall be the standard of resolving the dispute. Such clause is inserted to prevent any potential conflict that may arise due to bias of one party against another because of difference in the construction of laws in different places and is present to protect the interests of all parties.

This document should be carefully read by the Transferer, Transferee and the Counterparty.

This Novation Agreement may be used to novate the rights and obligations of the transferor to the transferee. 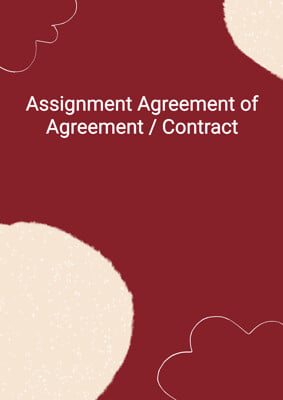 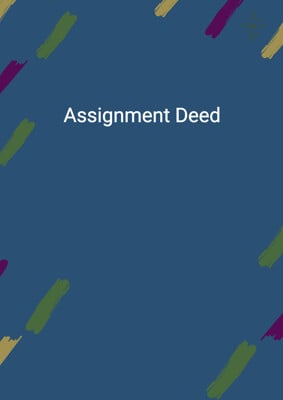 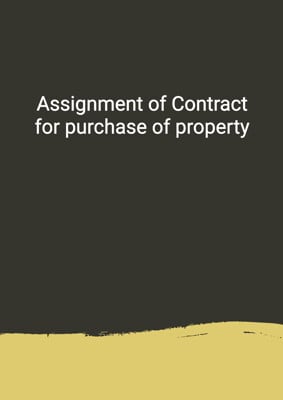 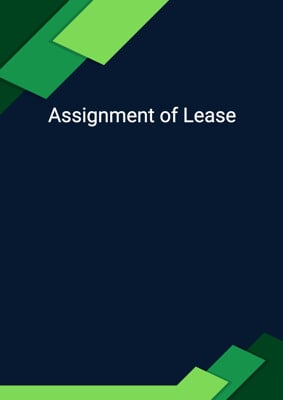 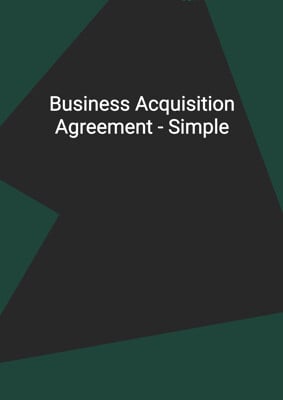 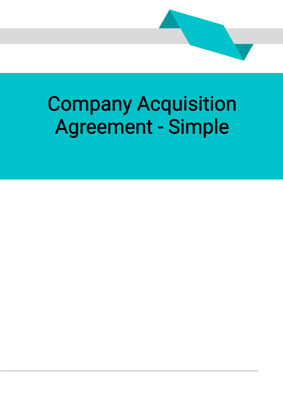 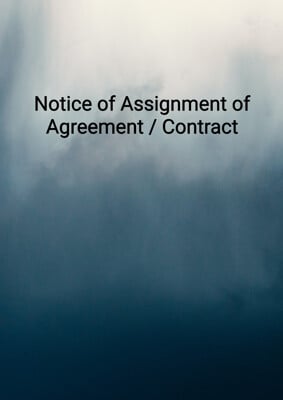 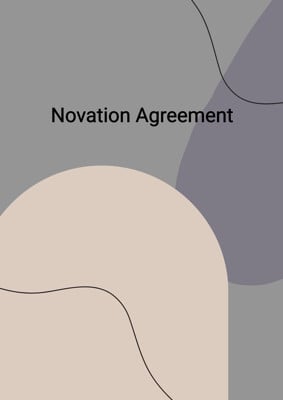