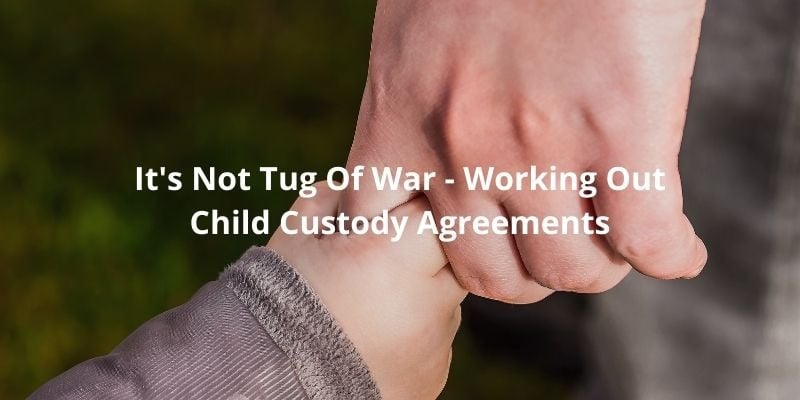 Separating from your partner is an emotional and difficult process. Nonetheless, it remains paramount to work out proper child custody arrangements.

These arrangements are important in framing the rights you will enjoy in relation to the upbringing of your child(ren) after the dust settles.

I. What is Custody and Where Do I Start?

Child custody concerns the responsibility of each parent for their children after an intimate relationship breaks down, ranging from day-to-day care to making important decisions about their health or education. Parents can work together to draft a child custody agreement which may have to be filed with the courts to be legally binding.

Though it may be understandably off-putting, ideally parents should try to work together closely when drafting a child custody agreement instead of merely signing off at the end. This approach best considers how to preserve the child’s relationships with both parents, allows parents to work around common schedules, and facilitates more efficient communication.

Throughout the process, parents can also enlist the assistance of legal advisors, mediators, or social workers to help discussions progress or to explain the implications of any terms. Using a child custody agreement template can also help you make sure that you satisfy all the relevant requirements for a valid agreement.

II. Figuring Out Types of Custody

There are mainly two types of custody: 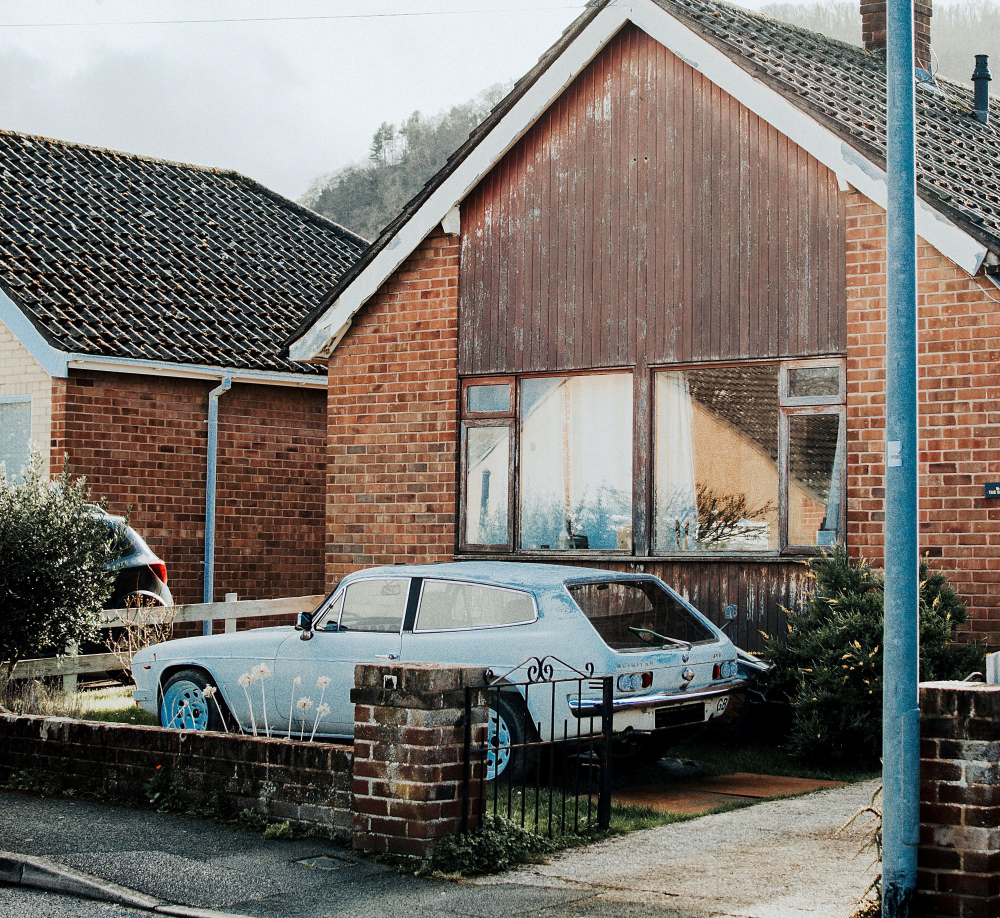 Custody arrangements vary depending on the jurisdiction, but generally take one of the following forms: 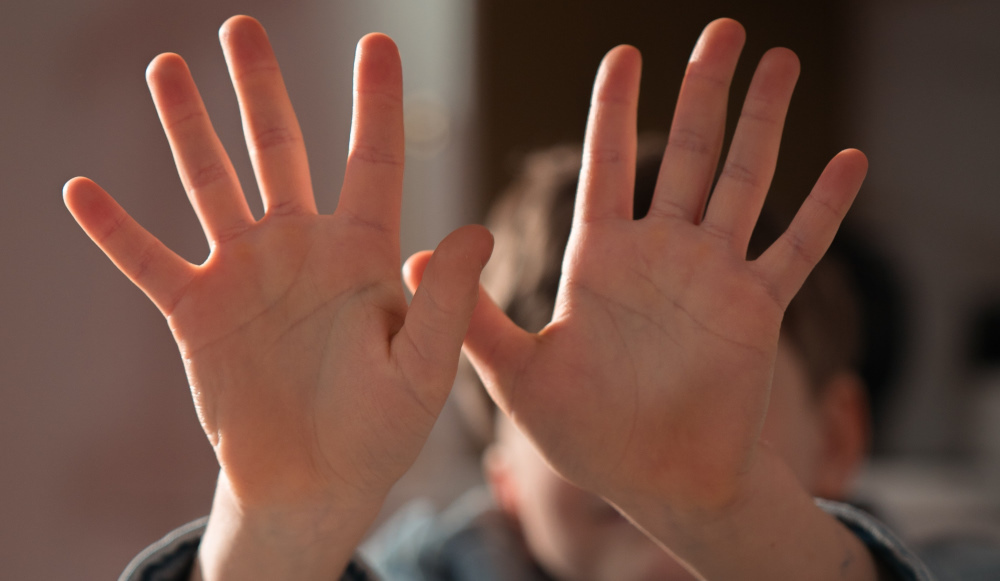 IV. How is a Custody Decision Decided?

The overarching principle for the courts is that arrangements must be made in the child’s best interest. There is no straightforward definition for the “best interest” of the child; it generally refers to a range of factors either legally specified or determined by the courts when making a custody decision.

This mainly relates to factors such as parental fitness, the child’s age, physical and mental health needs, relationships with parents, and in some cases even the child’s preference.

Whilst this principle has become the basis for most custody decisions, it has been criticised for potentially increasing conflict rather than cooperation between parents. This is because parties are encouraged to show evidence to prove their parental fitness, which may drag out proceedings and face difficulty considering the privacy of the family home.

To help you prove your case in the custody process, you can consider some of the following: 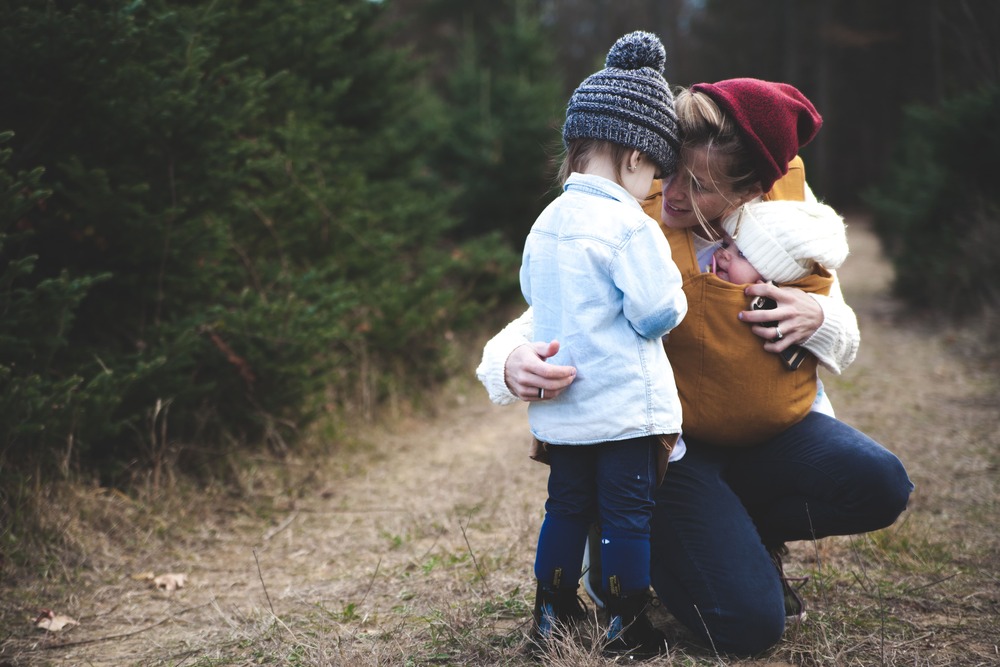 V. How do I write a Custody Agreement?

Whilst child custody agreements may vary across jurisdictions, they generally have the following provisions in common:

A. Custody and Visitation Schedule

Separating spouses/couples should arrange a clear custody schedule, which refers to how often children will live with each of their parents.

Notably, certain parents may have “primary” physical custody, which will give them physical custody of the children most of the time. In such cases, the agreement should also specify visitation arrangements, if any, for the noncustodial parent. Both parties should also decide on provisions for parenting matters such as handling transportation arrangements for visits, or how they will make decisions relating to the child (medical care, education, etc.)

Some agreements also stipulate rules preventing parents from saying negative things about the other parent to the child or set out how parents will handle disputes.

Both parties should also discuss and agree on responsibility for the provision of child maintenance and generally must satisfy the court as to the fairness of the arrangement.

Depending on the jurisdiction, courts may have reference to specific child support formulas or guidelines; these typically evaluate factors such as the number of children, each parent’s income, and the percentage of time each parent spends with their children. If one of the parties is the primary custodial parent, the other parent may also be obliged to contribute more towards child maintenance.

Hence, whilst both parties can agree on certain responsibilities for the provision of child support, amounts cannot be arbitrarily determined, and the courts may evaluate the basis of how an agreed amount was decided.

The jurisdiction of law governing the child custody agreement should be clearly set out, as different procedural rules may apply as a result.

To prevent forum shopping, or the practice of bringing your case in a jurisdiction that may be regarded as more favourable, generally there are legal requirements or standards to be met before a custody case can be filed in a certain jurisdiction.

In some jurisdictions, the children must be legal residents of the nation where the case is filed. For a more detailed analysis, please see the section below on child custody arrangements in different jurisdictions. 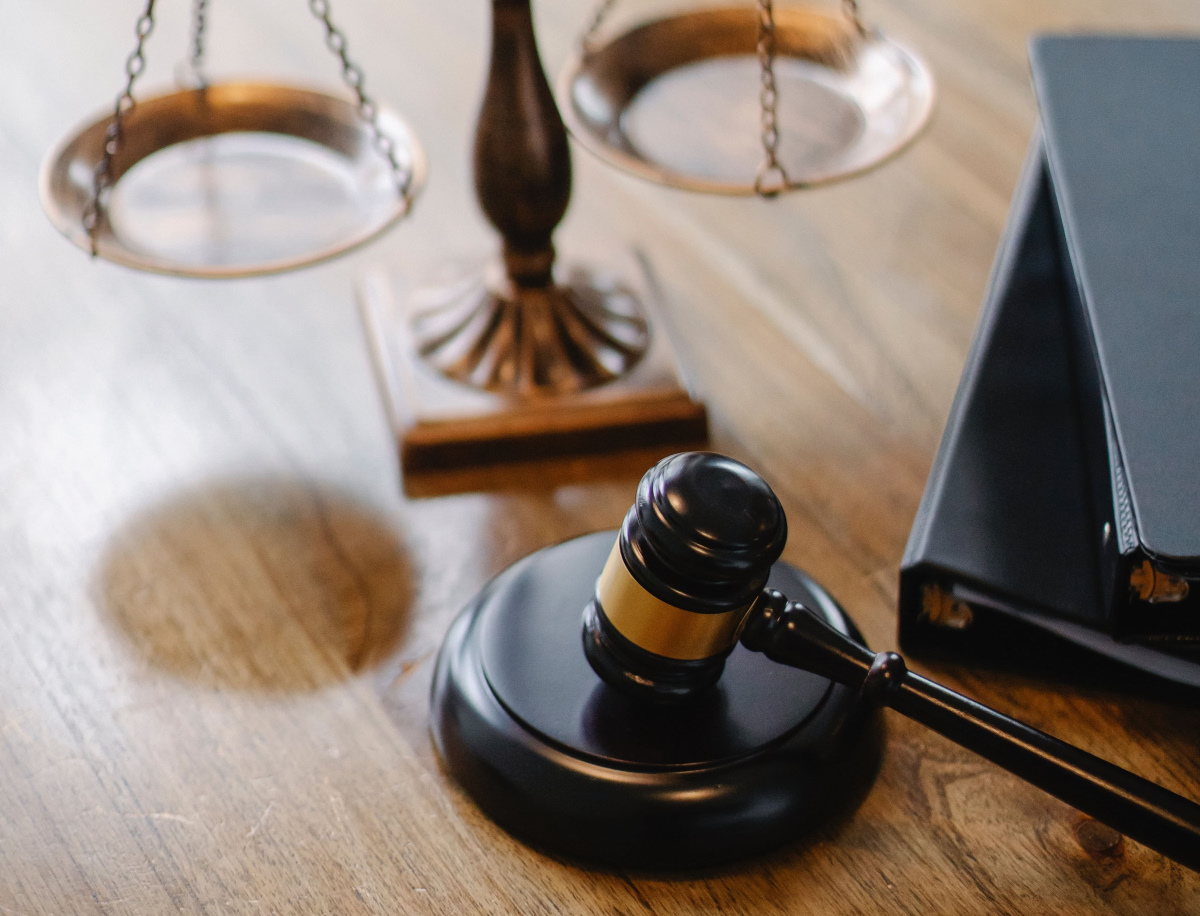 In the UK, you do not have to do any official paperwork if you and your ex-partner agree on child arrangements. However, it is recommended that you nevertheless draft a child custody agreement (“consent order”) to give agreed terms legal effect, which must be approved by the court.

This usually does not involve a court hearing. As long as the judge is satisfied that the terms of your agreement are made in your child’s best interest, they will typically approve the consent order which makes it legally binding.

In the US, child custody is governed by state rather than federal law, meaning proceedings or legal requirements may differ across the 50 states. Generally, however, the laws of states are mostly similar and decide custody according to the best interests of the child.

The Uniform Child Custody Jurisdiction and Enforcement Act (UCCJEA) has been accepted by 49 states and regulates matters such as interstate custody. For instance, save for certain exceptions, a case can only be heard in a child’s “home state”, which is usually the state where they have lived for at least six months leading up to the case.

The best interest rule applies in Hong Kong, making the welfare of the child the primary concern in custody disputes. There is also a general principle for equality of parental rights between the mother and father as a starting point for custody proceedings.

Legislative reforms are currently underway to implement a “joint parental responsibility model”. This model emphasises the continuing parental responsibilities of both parents rather than their individual parental rights; mirroring the changing tendency of the court to lean more towards joint custody orders.

In Singapore, a child’s personal feelings must be considered when making the final custody decision. Divorcing parents who cannot agree on matters of divorce or custody must also attend a Mandatory Parenting Programme (MPP) before they can file for divorce.

The courts may also make an order for an investigation by the Ministry of Social and Family Development on the circumstances of the case before making a child custody decision.

Whilst movement has also been made towards the joint parental responsibility model, the Singaporean government has preferred not to enact this through legislative reform but rather opted to leave development to the courts.

No. Whilst sole custody orders may be made where only one parent has the authority/responsibility to look after the child, many jurisdictions now prefer a joint parental approach where both parents continue to be jointly responsible for their child even after separation.

Sole custody is normally only awarded if there are good reasons for the arrangement, such as a lack of capacity to care for the child or a history of domestic abuse.

Not necessarily. Presumptions that the mother is the more suitable caregiver have generally been abolished in the law, with recent years seeing a focus on gender neutrality in jurisdictions such as the United States or Hong Kong. The prevailing principle for most courts now is a holistic evaluation of what would be in the best interest of the child.

There are several reasons, however, why mothers may still be more likely to be awarded custody compared to fathers. Women generally allocate more time on average to childcare than their male partners, which might make them seem more familiar or suitable for providing care to their children.

Where children are born to unmarried parents, many jurisdictions also tend to grant custody of children to the mother until the court orders otherwise, as they are more likely to have a substantial relationship with their children.

Nonetheless, courts recognise that parenting dynamics are different – you can be granted custody even as the Soccer Dad struggling to cook.

Sole legal custody affords a parent the final say and authority as to decisions concerning their child’s upbringing. However, in some jurisdictions, parents with sole custody cannot act unilaterally and should still consult with the noncustodial parent about important decisions impacting their child unless prevented by specific circumstances (such as a history of domestic abuse).

If you and the other parent have trouble agreeing on specific provisions, the process is more complex, and it is advised to seek the help of a lawyer.