How to Protect Minority Shareholder Rights (with Examples)?

The day-to-day operations of the business are left to the directors and managers of the company with little direct input from the minority shareholders, which also leaves them little grounds to complain. Should any loss be suffered by the company, it was more for the company to take action against the directors for any wrongdoings and not an individual shareholder.

One of the most common questions in company law is how do I protect minority shareholder interests?

This guide provides an overview of minority shareholders' under Common Law and addresses the possible legal protections and remedies available to a minority shareholder if things go wrong with the company. It is not intended to provide a detailed analysis of the law but gives general guidance on the important matters to take into account with examples of shareholders' agreements and articles of association. 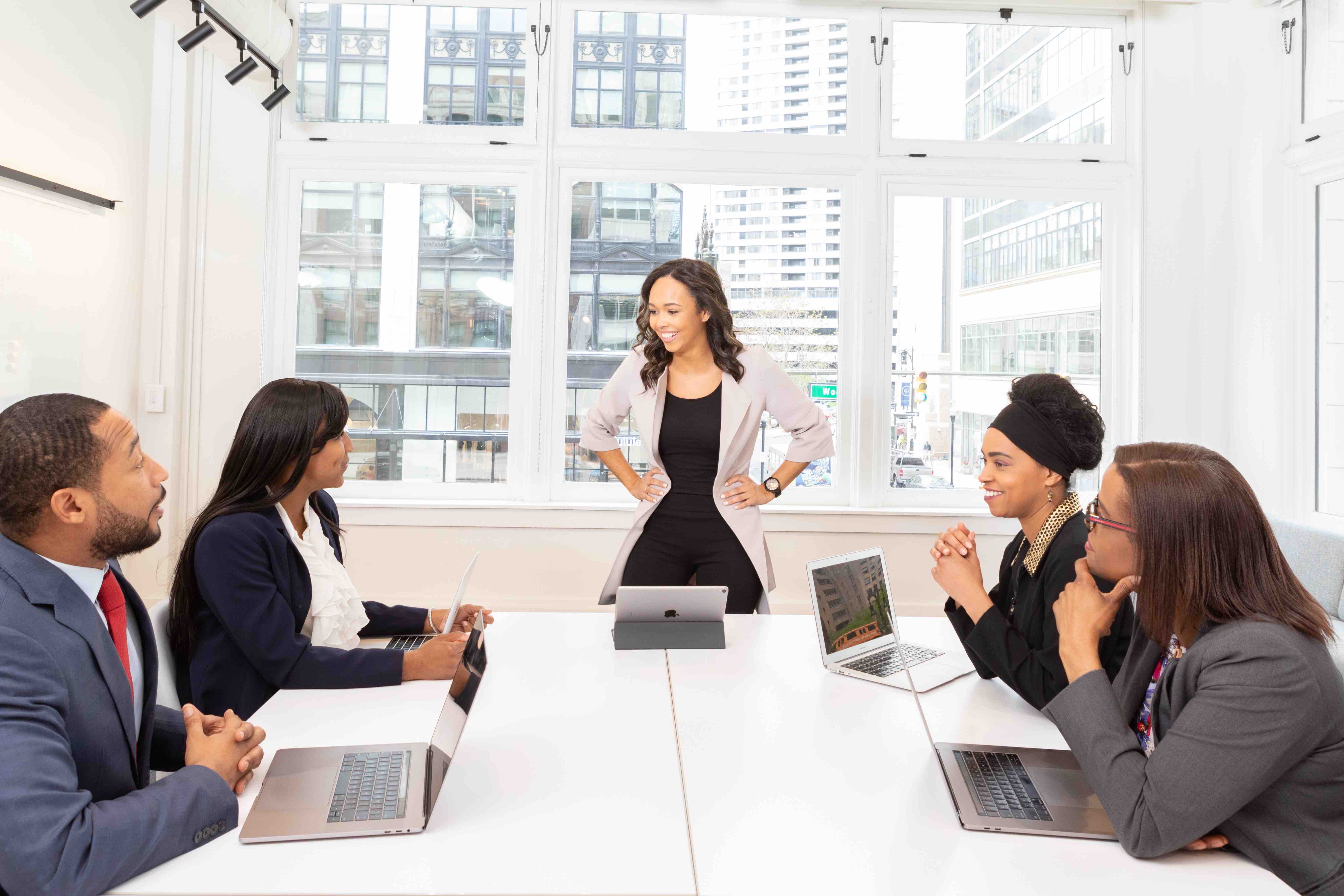 B. Rights of a Shareholder in a Private Limited Company

Shareholders in a private limited company are entitled to particular rights by statute.

The rights of a shareholder in a private limited company, in general, include the following:

Shareholders can also agree to exercise these rights in a particular way, by entering into a shareholders' agreement with one another.

C. What are "Minority Shareholder Rights" or "Minority Interests"?

More information about minority interests can be found in our Introduction to Minority Shareholder Rights Guide.

E. How to Protect Minority Interest in a Company? 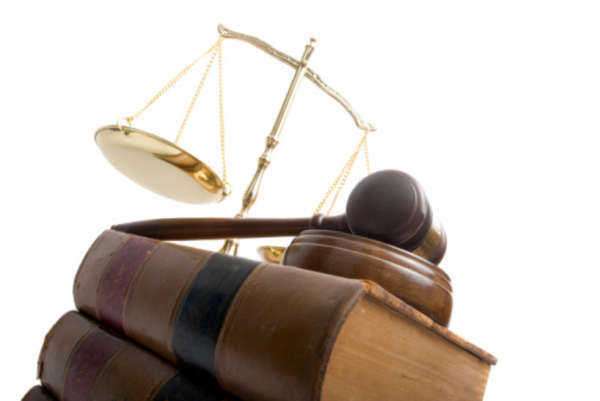 A minority shareholder may wish to have a right of veto over certain major decisions by the Company, such as:

It is necessary to incorporate these rights into the constitution of the Company (articles of association or by-laws) and decide whether these matters should be entrenched at the board or shareholder level. Should the unanimous approval or super-majority vote be required of the directors or of the shareholders of the Company? It may be appropriate that decisions on these major matters should be reserved for the parties at the shareholder level with more operational matters being left to the board level. In smaller ventures, decisions at the board level will often amount to the same thing and be sufficient. It may not be appropriate for each minority shareholder to have a separate right of veto. In joint ventures where there are a number of joint venture parties, for certain matters to require the approval of a "super majority" of the shareholders (normally 75% to 90% rather than unanimity).

As mentioned above, the Articles of Association could include certain reserved items that would require the approval of the supermajority of shareholders (two-thirds or 75% depending on the situation). Or certain matters that would give the minority shareholder a right to veto.

For an example of an Articles of Association for a Private Company, please refer to the below:

F. Remedies/Protections under the Law

The situations where a minority shareholder can bring a derivative action to court include (a) preventing a company from acting illegally or (b) when those in control of the company are abusing their power to derive a benefit or (c) invading private rights etc. 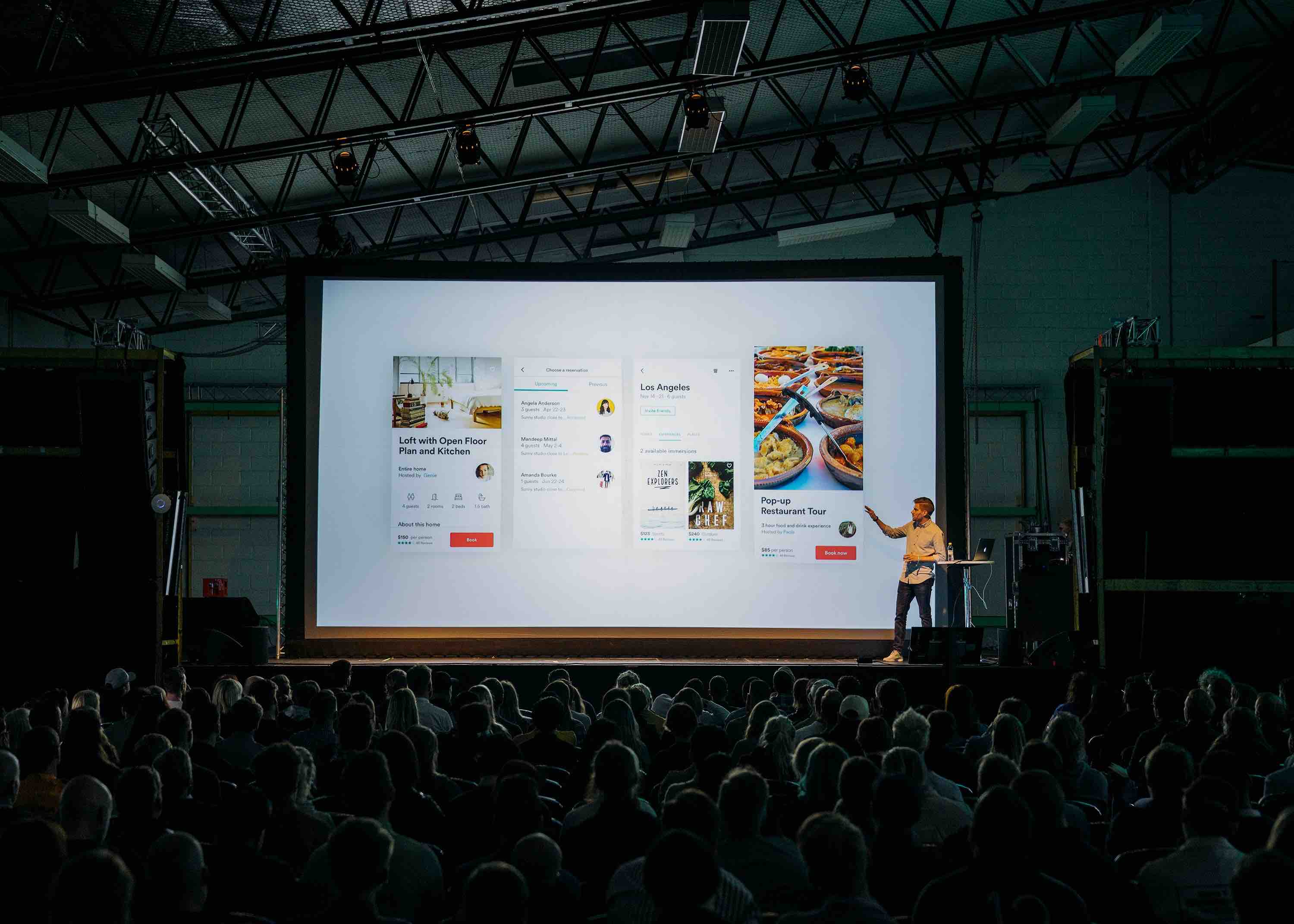 In many common law jurisdictions, the main statutory remedy that company law allows minority shareholders is an unfair prejudice petition. This remedy allows the court-wide discretion to grant relief if any member of the Company can show that their company’s affairs are unfair and prejudicial towards them. 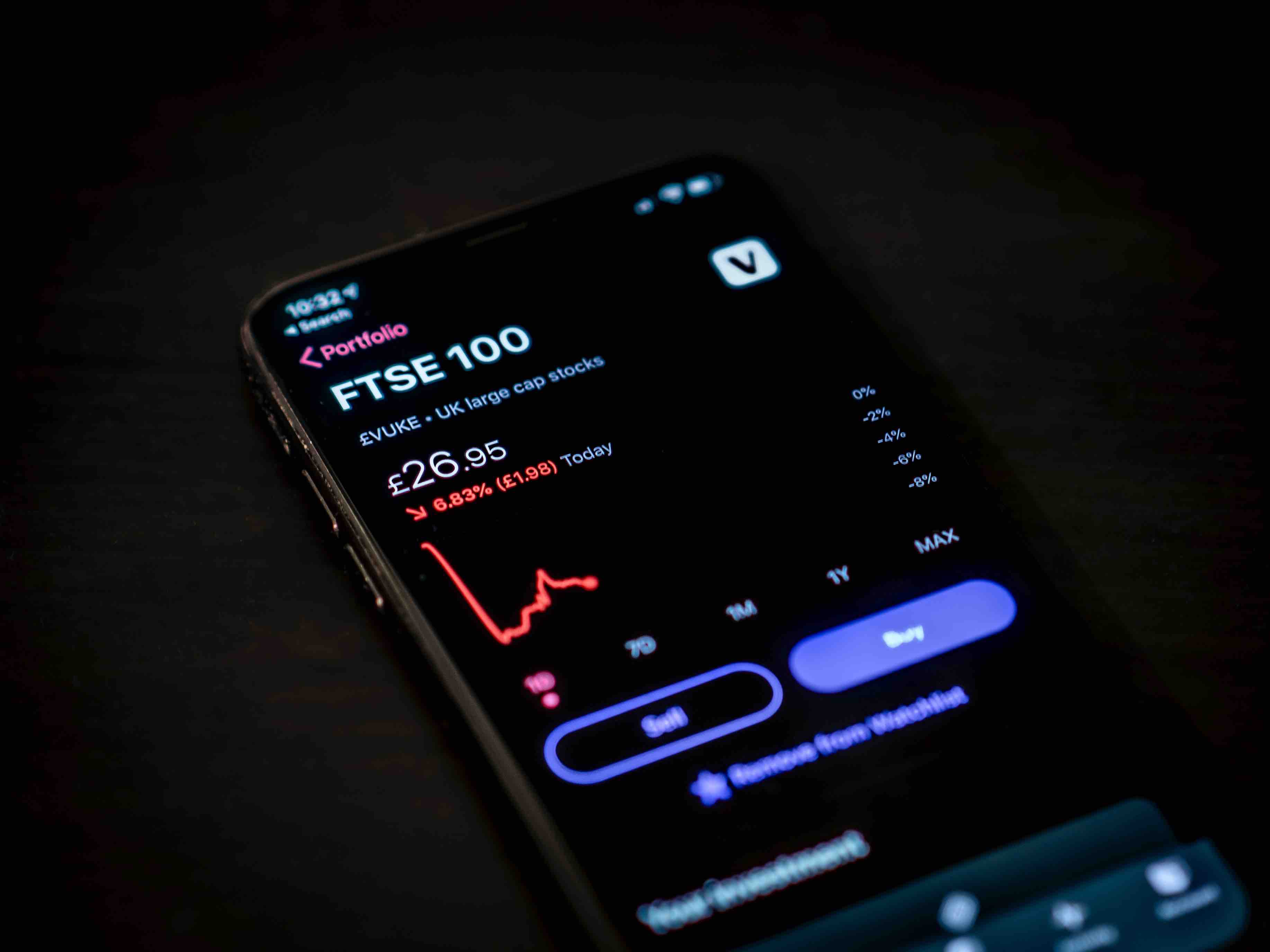 This expectation does not have to be written in constitutional documents. 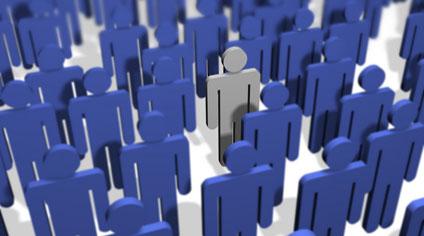 Fraud On The Minority

Rights Of A Shareholder In A Private Limited Company

How to Choose the Best Legal Business Structure/Entity for Your Business?