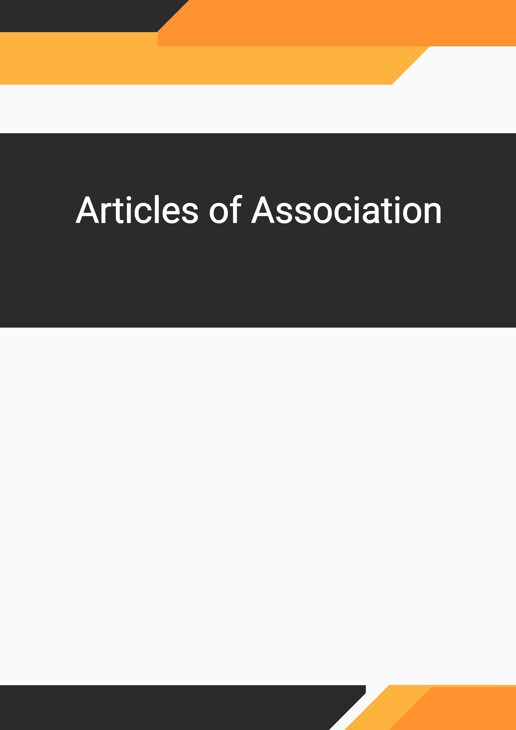 Articles of Association of a limited private company. It is a document that contains the rules and regulations or even bye-laws of a company, which guides the internal operations and management of the company.

This document is the Articles of Association of a limited private company. It is a very factual and straightforward document that contains the rules and regulations or even by-laws of a company, which guides the internal operations and management of the company.

Section A of the document lists out the very basic information about the Company, including the Company name, the extent of liability held by each member / shareholder. It also specifies the capacity, rights, powers and privileges of being a natural person, and that it is restricted by the law.

Section B of the document is the main content body of the article and it consists of 6 parts. Part 1 of the section is the Interpretation. It has clearly set out the meaning of certain specific terms that would appear in the document so as to clarify their definition in this particular document. It is also stated in this part that the meaning of other undefined terms shall be referred to the definition given in the enforcing laws that bind the Company.

Part 2 of the section states that the Company is a Private Company. It defines who can be regarded as a “member” (shareholder) of the company and their rights and discretion in regard to the transfers of shares. It shall be noted that the number of members in a private company is limited to 50, and a private limited company is not allowed to issue shares and debentures to the public.

Part 4 of the section is Decision-taking by Members, and it has 4 divisions. Division 1 outlines the requirements and procedures in organising general meetings, the details during the meetings. Division 2 outlines the rules on voting during at the general meetings, explaining who are allowed to vote and the number of votes each member is entitled to, the resolution to errors and disputes and other rules that guides the matter of proxy. Division 3 is about the application of rules to class meetings. Division 4 explains how the members’ resolution in writing works.

Part 5 of the section focuses on the shares and distributions in the Company. There are 7 divisions in this part. Division 1 is about the issue of shares, explaining that the Company is allowed to issue different classes of shares under the law. Division 2 is on the interest of shares, stating that the Company is only bound to recognize an interest in a share with absolute interest. Division 3 explains the requirements in issuing share certificates and the specifies what content shall be included in the certificate. Division 4 outlines the transfer and transmission of shares. It has stated the availability of transferring and transmitting shares, the power of directors to refuse the transferral, rights and exercising the rights of a transmittee and the bindingness of prior notices on transmittees. Division 5 is about alteration and reduction of share capital, share buy-backs and allotment of shares. Division 6 distributions of dividends in the Company, including the required procedures, formats, waivers and applications of distributions. Division 7 is on capitalisation of profits.

Part 6 of the section is comprised of several miscellaneous provisions and has 2 separate divisions. Division 1 explains the means to be used to communicate with and by the Company. Division 2 outlines the administrative arrangements of the Company, in aspects regarding the company seals, the prohibition to inspect accounts and other records, and in the relevant actions a liquidator may have in case of winding up.

The Document shall be carefully read by the Members / Shareholders of the Company.

These Articles of Association of a limited private company may be used to document the rules and regulations or bye-laws of a company to guide the internal operations and management of a company.

It is like a guide or policy to the operations of the Company, and the provisions in the Document shall, therefore, be strictly followed by the concerning parties. 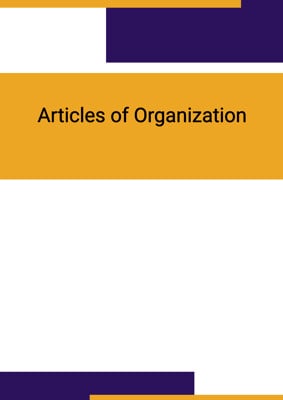 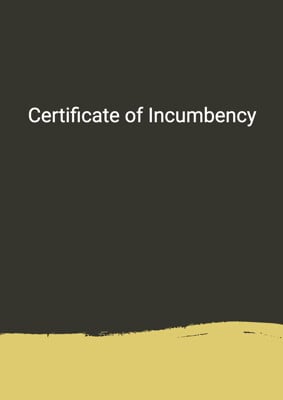 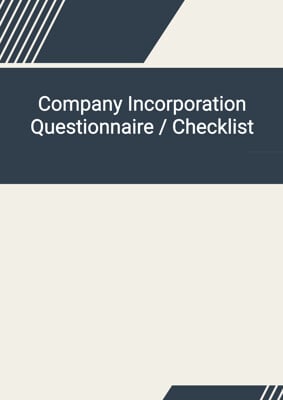 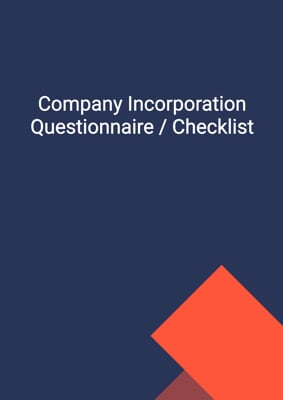 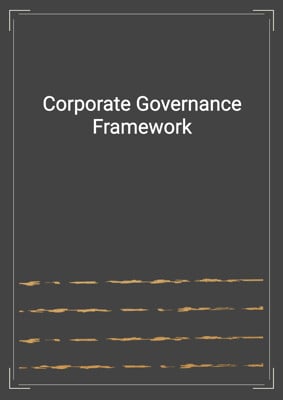 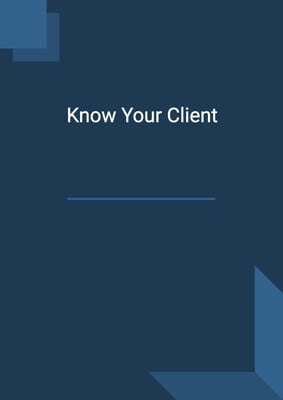 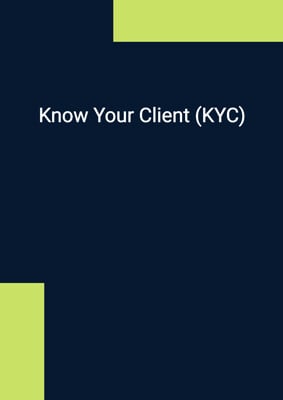 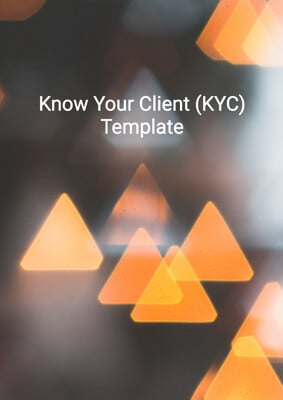 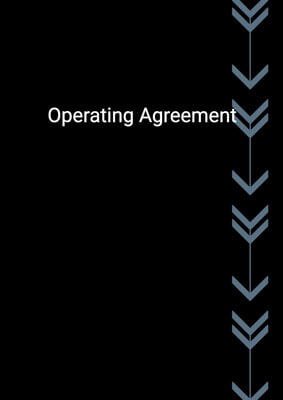