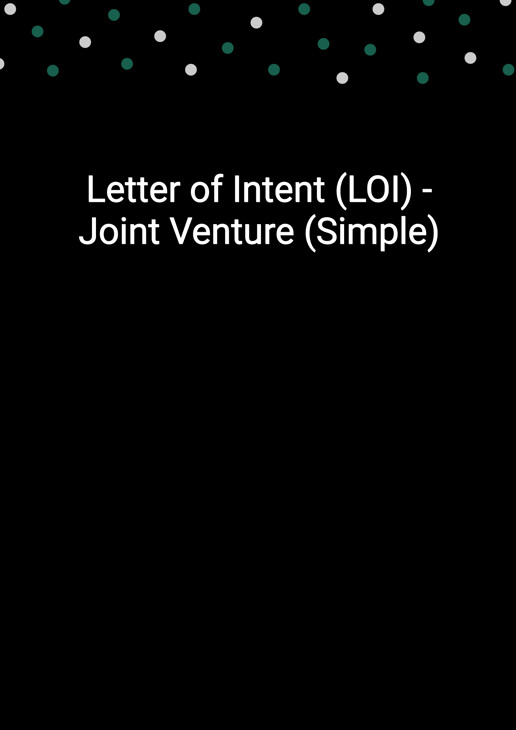 JV for Distribution of Products

A simple letter of intent in relation to a joint venture company to distribute products. This represents the good faith intentions of the parties to proceed but is not legally binding.

A simple letter of intent in relation to a joint venture company to distribute products. This represents the good faith intentions of the parties to proceed but is not legally binding even though it is a signed document. The signature is only to witness the willingness the parties have in forming a joint venture together, not to actually enter into a contract.

On the basis of mutual discussions, Party 1 and Party 2 intend to negotiate and establish an equity joint venture company with limited liability (hereinafter referred to as the "JVC"). The purpose of this letter of intent is to set forth the current understanding of the parties in respect of the proposed JVC so as to provide the basis for the preparation of a feasibility study report, a joint venture contract and articles of association.

The form of investment has to also be specified in the letter of intent, describing the contributions that could be offered by each party of the venture. “Contribution” here can refer to both monetary and non-monetary input. In the case of monetary input, the parties are required to specify the currency in order to demonstrate some level of certainty in the letter. However, it should be noted that whatever stated is only an approximate. Non-compliance in the future would not constitute any breach of contract.

Other clauses regarding the operational aspects of the joint venture are also mentioned in the letter of intent, including finances, sales, profit sharing, management, confidentiality and term. Normally, a joint venture has a fixated term of operations. However, an extension could be made post-termination of the initial contract by mutual contemplation of all parties in order to extend the running period of the joint venture. Moreover, in any case, where disputes arise, a dispute resolution has been suggested in the letter of intent. But whether the resolution would be put into practice depends on whether it has been actually included in the final contract concluded.

A special section in the letter of intent is the “Next Steps” part. It specifies that as a next step, the parties will jointly conduct a feasibility study and will at the same time draft and negotiate a Joint Venture Contract and Articles of Association. Since the letter itself is not legally binding, but a mere expression of willingness of the parties to contract, the parties shall subsequently enter into a more formal negotiation to conclude a legally binding Contract and Article of Association for the formation of an actual joint venture.

This document should be carefully read by the parties. 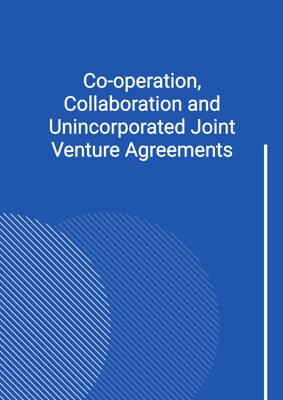 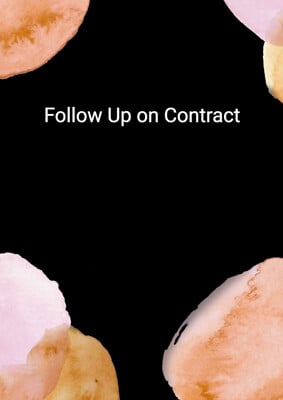 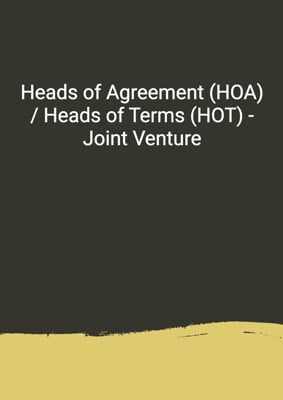 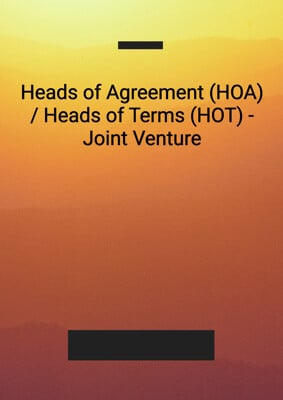 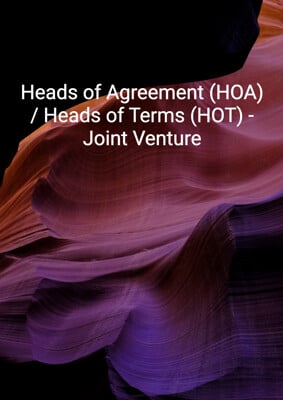 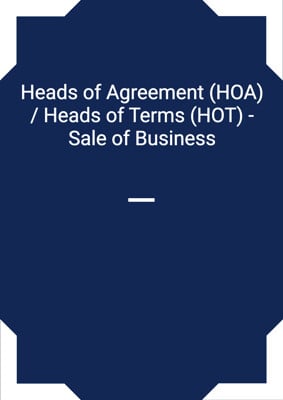 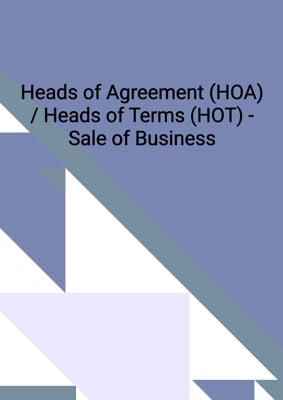 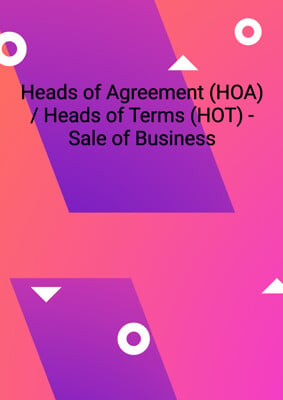 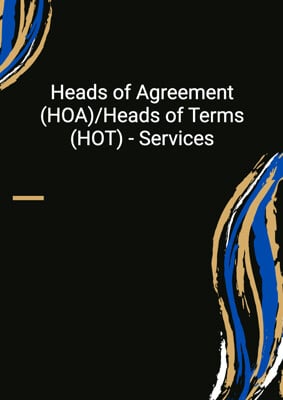 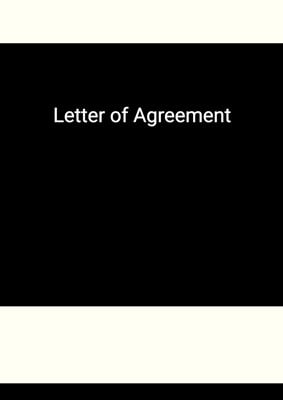 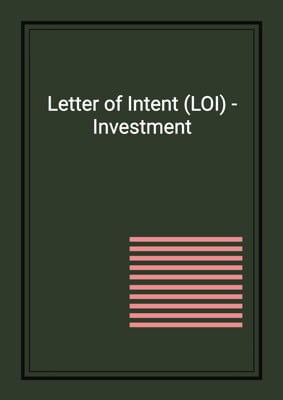 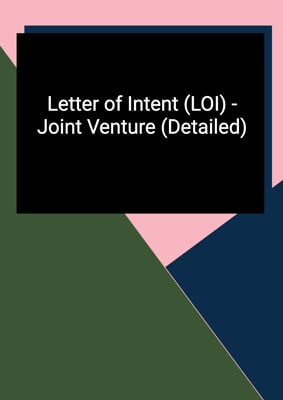 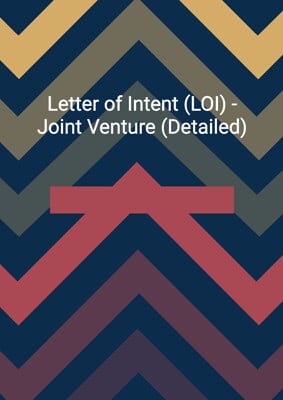 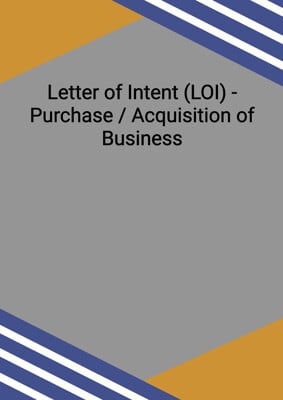 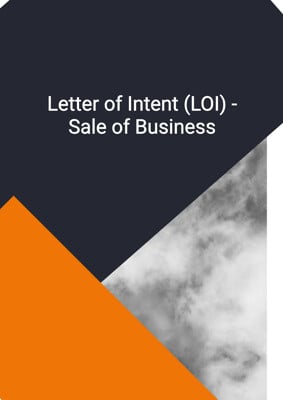 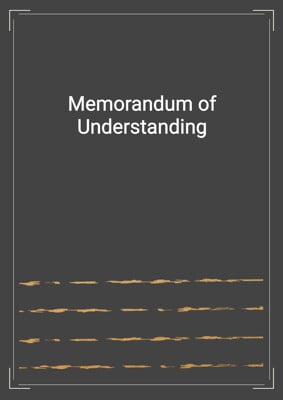 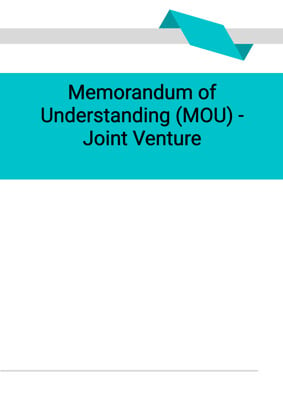 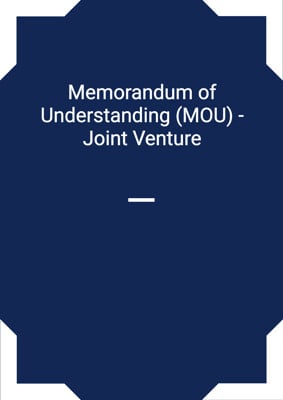 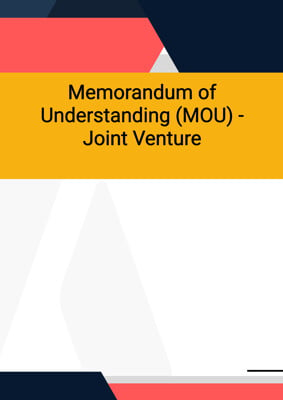 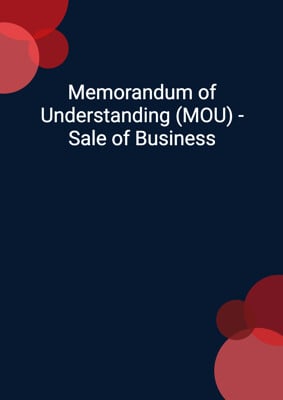 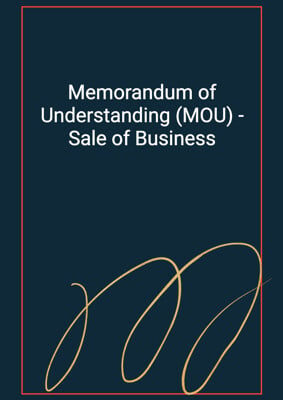