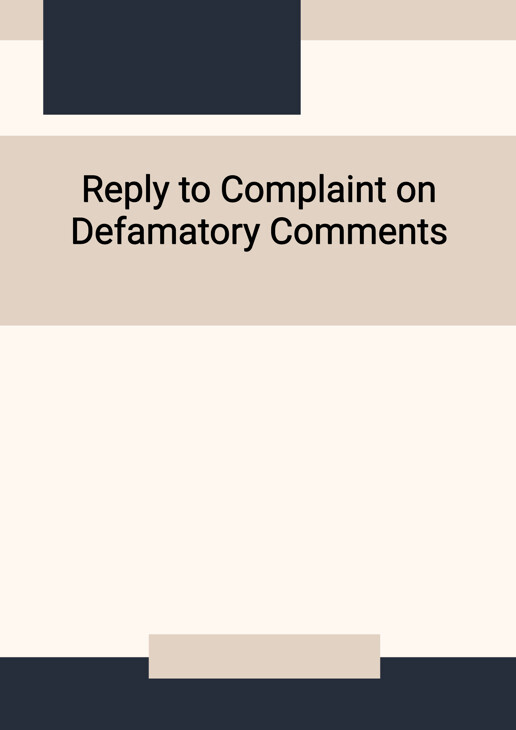 Reply to Complaint on Defamatory Comments

A defence against allegation of defamation of character. This is a defence in response to the first complaint letter.

This document can be used as a defence against an allegation of defamation of character. This is a defence in response to the first complaint letter.

The defence asserts that statements made were a private and confidential conversation between themselves and their friend. In which neither parties had published, nor shared the content of the statement.

Hence, it maintains that there was justification for the statement as it was justified as true or substantially true. Thereby, it was a fair comment on a matter of public interest.

The defence thus has bona fide and substantial ground to believe that the document was forged and has reasonable grounds to suspect that the Plaintiff did not act in good faith.

Finally, it declares that the defendant has acted in a fair and equitable manner and that the Plaintiff case has no merit to claim they have been defamed.

This document should be carefully read by the Individual Parties and Attorneys.

The Original Defamation Claim, Justification for the Statement, and Documented Evidence should all be clearly stated in the Defence letter.

The defence statement should be sent as soon as possible and according to local regulations to prevent the other party from commencing civil proceedings.

If either party wishes to commence civil proceedings, the parties should apply to court using the Complaint of Defamation letter/ Defence letter against Defamation claim previously exchanged as one of the evidence. 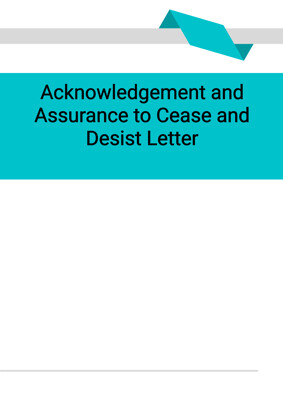 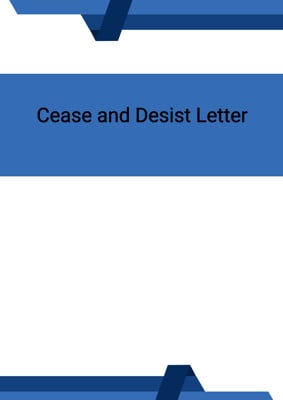 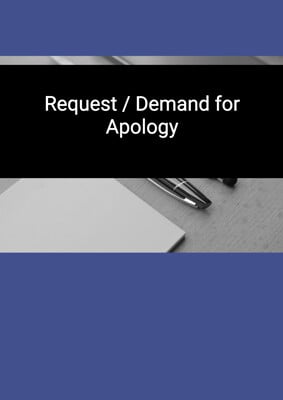 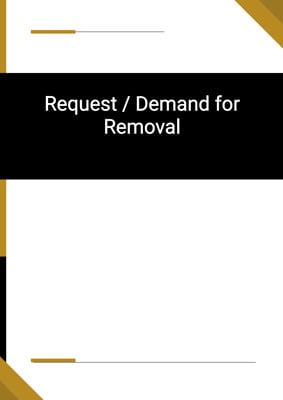