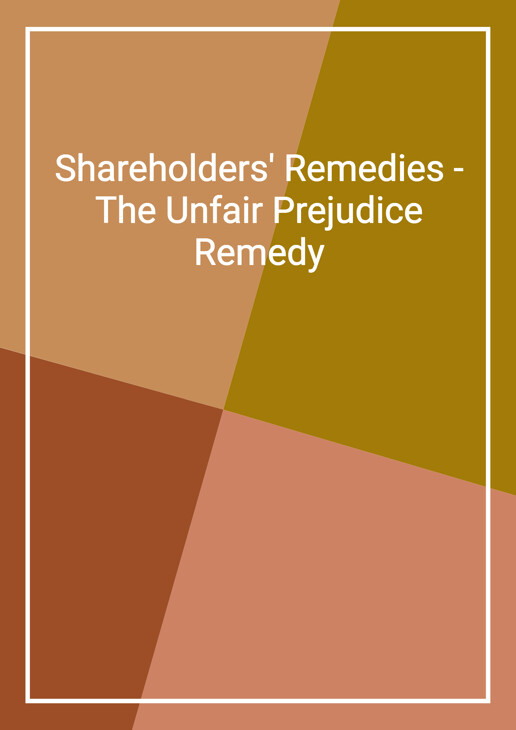 This note discusses the unfair prejudice remedy which has been the principal weapon available to protect minority shareholders in the UK and Hong Kong.

This note discusses the unfair prejudice remedy which has been the principal weapon available to protect minority shareholders in the UK and Hong Kong.

Shareholders in most Commonwealth countries, including the UK and Hong Kong, have access to the twin statutory remedies of ‘unfair prejudice’ and ‘just and equitable winding-up’. Both have been the principal weapons available to protect minority shareholders.

The unfair prejudice remedy, now contained in section 994 of the UK Companies Act 2006 (the equivalent of section 724 of the Hong Kong Companies Ordinance), entitles a member of a company to petition to the court where his interests have been ‘unfairly prejudiced’. The most frequently sought relief is a share buyout. 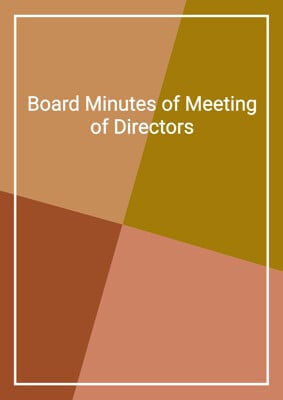 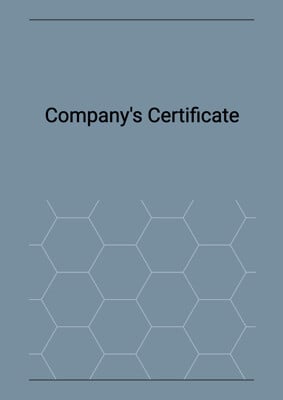 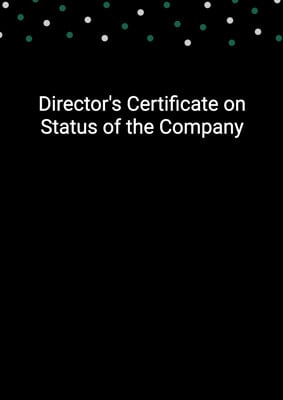 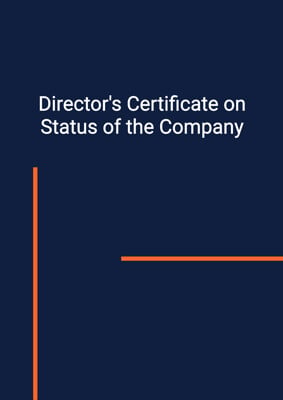 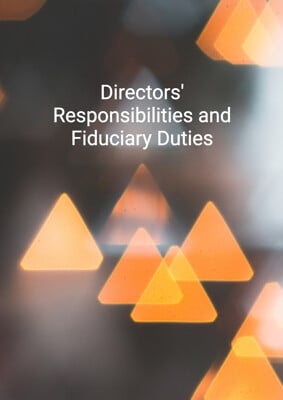 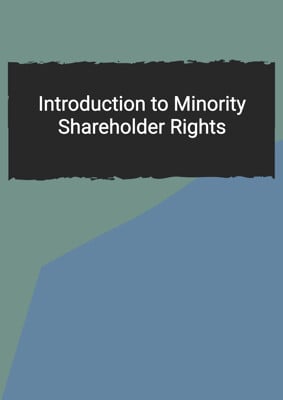 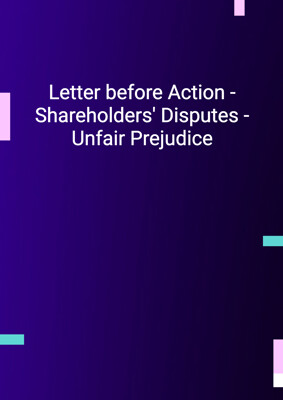