The following is to facilitate the understanding of minority shareholder rights under Common Law. It addresses the possible legal protections and remedies available to a minority shareholder, or which a minority might seek to include or exercise, in order to protect its position if things go wrong with a company ("Company"). It is not intended to provide a detailed analysis of the law but give general guidance on the most important matters to be taken into account.

Limited protections for minority rights are in-built into most systems of corporate law. Whilst they should not be overlooked, a minority shareholder in a joint venture will rarely wish to rely solely on these corporate rights without establishing additional contractual protections. The following are the principal statutory protections under Common law.

The rule in Foss v Harbottle (1843) 2 Hare 461 established the basic principle that a minority shareholder cannot sue for a wrong done to the company, or remedy an internal irregularity, where the majority can lawfully ratify it. There are certain exceptions to this common-law rule including:

Any such derivative action may only be brought at the discretion of the court and not if the plaintiff does not have "clean hands". Any damages or compensation will be paid solely to the Company, although the court has held that a minority shareholder is entitled to be indemnified by the company irrespective of his costs provided he has acted in good faith and reasonably. These common-law limitations derived from Foss v Harbottle led to the introduction of statutory remedies in the United Kingdom.

This is found in the Company laws of many common law jurisdictions. This is the main statutory protection of minority rights which gives the court wide discretion to grant such relief as it considers fit where any member can show that:

Shareholders in most Commonwealth countries have access to the twin statutory remedies of ‘unfair prejudice’ and ‘just and equitable winding-up’. Both have been the principal weapons available to protect minority shareholders.

The test of unfair prejudice is objective in the sense that the petitioner need not show that the persons who have de facto control of the company acted in the conscious knowledge that what they did was unfair to the petitioner or that they were acting in bad faith. The test is whether a reasonable bystander would having regard to the consequences of the conduct complained of, consider the member's interests as having been unfairly prejudiced.

If the court is satisfied that a petition is well-founded, it may make such order it thinks fit for giving relief in respect of the matters. Specific orders can include:

In most cases, the aim of the petition will be to get one party to purchase the shares of another party, and the court is specifically empowered to make such an order. The main issue will therefore be the price to be paid for the shares. One reason for bringing an application may therefore be to force a sale at a price better than would otherwise be obtained - although the court will pay close attention to any terms agreed in the Articles of Association.

The other main remedy of a minority under Common law is to seek a winding-up. Company law generally gives the court the power to order that a company is wound up where the court is of the opinion that it is "just and equitable" that the company should be wound up.

The court will look at all the circumstances to decide whether or not the petitioner had a legitimate expectation that he would participate in the management of the company. The expectation need not be expressly provided for in the constitutional documents. However, it will not normally be accepted by the court that where the parties have made an effort to set out in detail all the matters which are to govern their relationship there are legitimate exceptions beyond any rights spelt out between the parties. The court's involvement may therefore be excluded if detailed Articles and/or a Shareholders Agreement are agreed upon at the outset of a venture. The court has the discretion not to make an order where the petitioner is acting unreasonably, for example where the petitioner has been offered the chance to sell his or her shares at a fair value.

The principal limitation of this remedy is that the only action the court may take is to provide for the winding-up of the company. In some instances, this may be unnecessarily drastic. 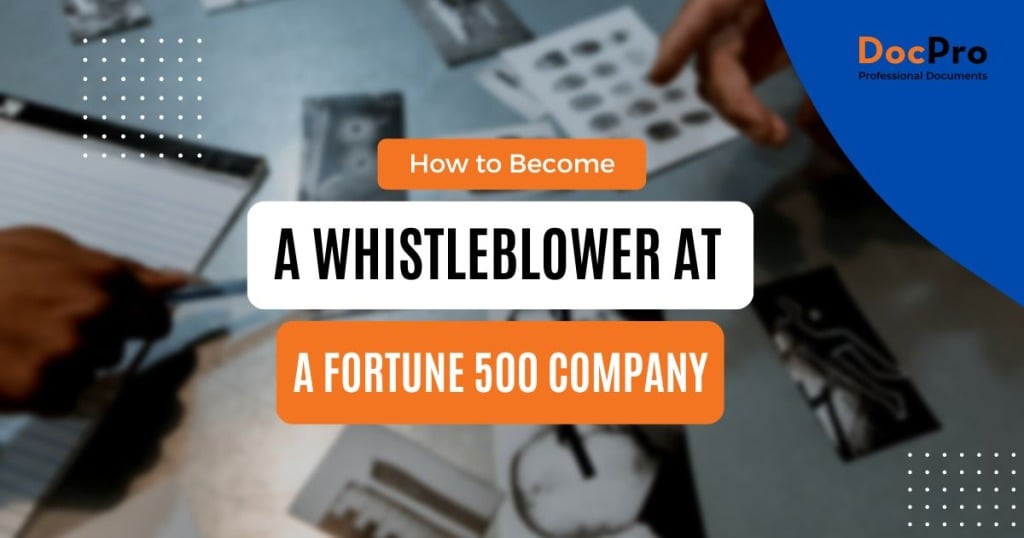 How to Become a Whistleblower at a Fortune 500 Company 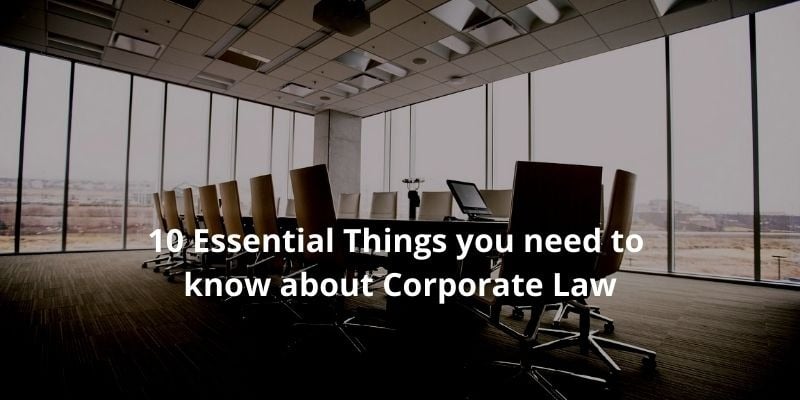 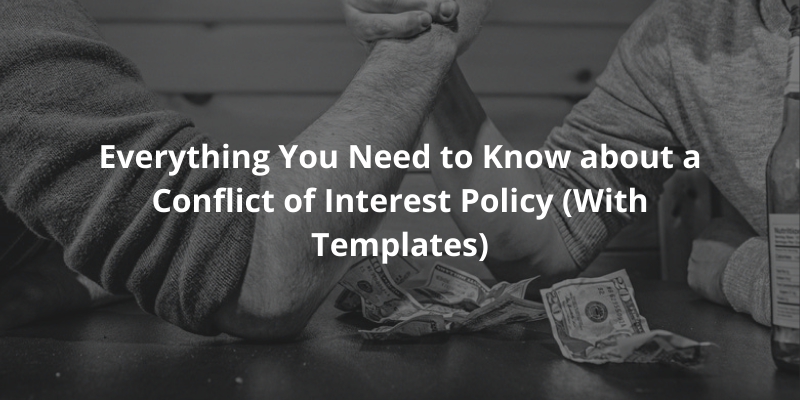 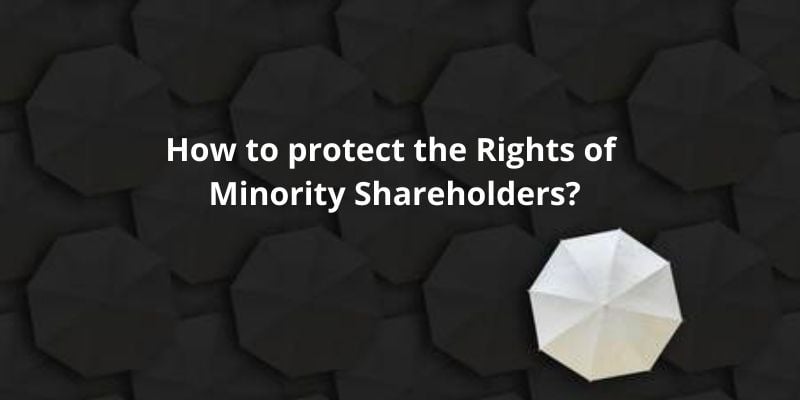 How to Protect Minority Shareholder Rights (with Examples)? 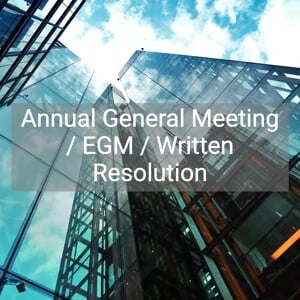 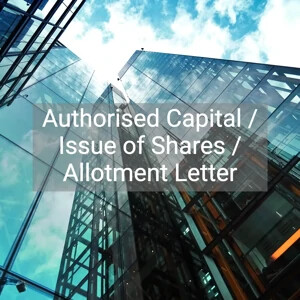 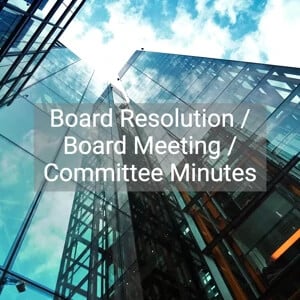 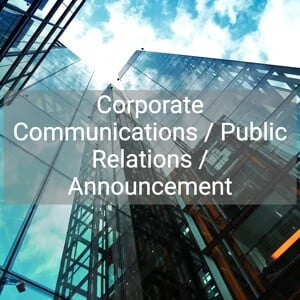 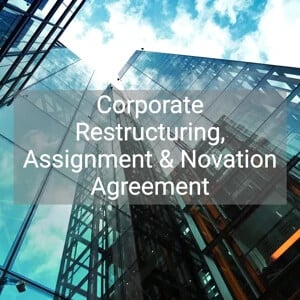 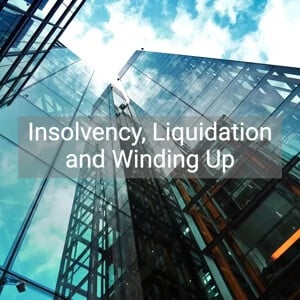 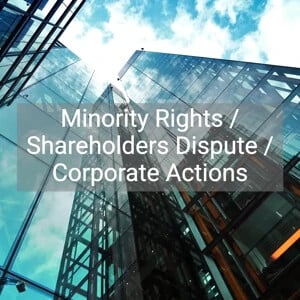