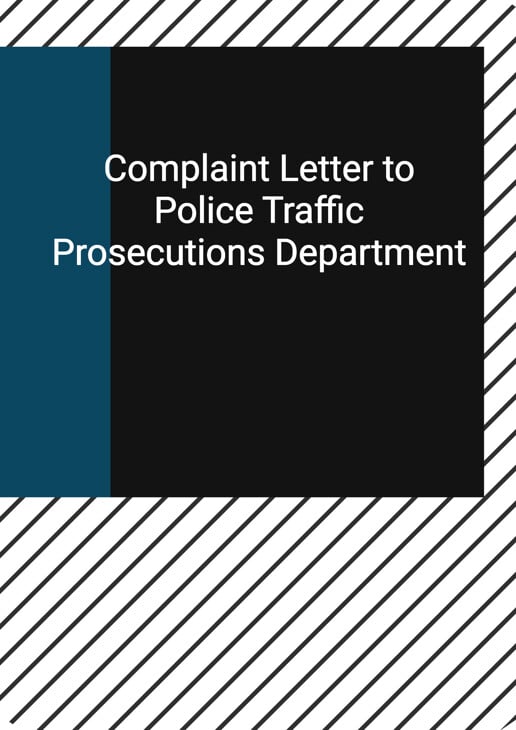 Letter of Complaint on dangerous driving by another vehicle asking the Traffic Prosecutions Department of the Police to take appropriate action.

Letter of Complaint on dangerous driving by another vehicle asking the Traffic Prosecutions Department of the Police to take appropriate action.

Complainant is lodging a complaint on an alleged traffic offence related to dangerous driving for the Police's attention. The dangerous act had almost caused serious traffic accident resulting in damage and personal injury.

Complainant has enclosed evidence showing erratic misbehaviour of the driver and the vehicle involved.

The details of the dangerous driving incident, for example the date, address and the vehicle's licence plate number should be clearly stated.

The complainant can also enclose the evidence, including the video clip of the car camera, to help the Department investigate the case. 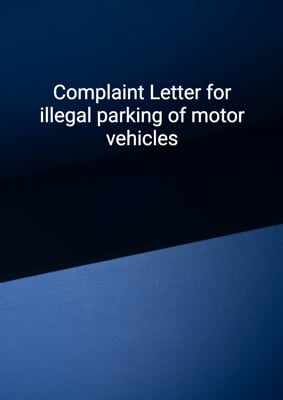 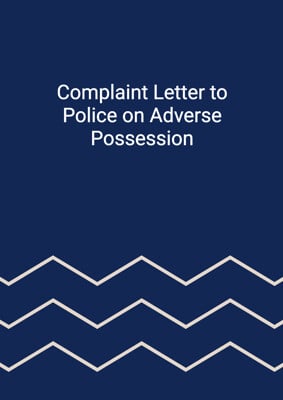 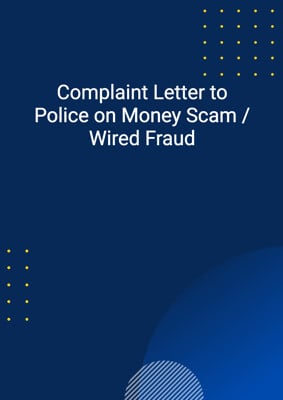 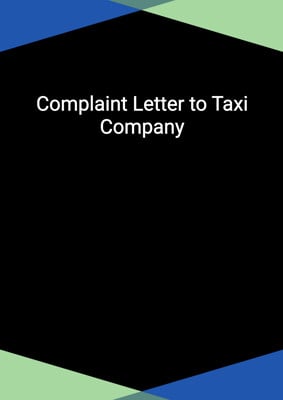