A. How to write to the Police to complain about an issue?

The police complaint letter is a formal notification to the police agencies on situations that will require police intervention. It is used to provide details about the situation so that the police department can take the necessary actions. It is generally written for the purpose of the non-emergency complaint, report or enquiry. In case of emergency, call the emergency line or contact the nearest police station to file a police report.

1. Non-emergency situations to write to the Police

The following are some non-emergency situations where you may choose to write to the law enforcement officials instead of making a report at a Police Station:

The police complaint letter is generally written after a specific incident or situation has occurred, which requires police action. This letter can also be used to report missing items or to make general enquiries. In some jurisdictions, police websites have standard templates for people to file a report online. You should check your local police website first before deciding whether to send a letter by mail or file an online report.

2. Writing the Letter to the Police

This letter is an official document that supports the investigation of the reported incident. It should provide accurate details as it is recorded for future reference and possibly for submission to the court. The letter should:

B. How to File a Complaint Against the Police?

To write a letter complaining about the police, one should first consider the following:

The most important thing is to get your facts right. This includes the date, time, and location of the incident, the officer's name and rank (if known), and any other people involved. If you try to make a complaint and have gotten the basic facts wrong, the accuracy of your version of events will be challenged.

3. Be Direct and Concise

Be direct and concise about the complaint. Keep it short, simple, and hit the main points. Describe the incident and the issue you have with the police officer. Include the police name and ID number (if known) and the time and location of the incident. If you are following up on a conversation, be sure to say who you have spoken to and confirm the details of what you discussed.

4. Be Tactful without being Emotional

Be tactful and make your point. Make sure the language is professional and neutral. While the situation may have caused you considerable stress and grief, try to keep the letter as business-like as possible. In writing your descriptions, only state the facts and don't be hostile, angry, harsh, sarcastic or threatening. Don't turn it into general criticism of the police, and avoid personal attacks and abusive language.

The person reading your letter may not be responsible for the problem. If possible, precede the complaint with something positive about the police. Expressing optimism and politeness may create more incentive for the recipient to help to resolve it as opposed to blaming the recipient for the issue.

5. Common Complaints about the Police

Below are some of the common complaints against the police:

You should briefly describe the incident you want to complain about, including the following information: the details of the event at the date, time and location, what happened, and how it makes you feel. Also include the name of any witness or any evidence in support of your complaint.

Describe the actual complaint. You should describe in detail which aspects of the police behaviour you are objecting to. If you want to make a complaint about multiple aspects of the police officer’s behaviour, you can list the reasons for each complaint under different headings. Under each heading, explain why you think the police acted in a way that is improper or even illegal. You should also include the impact of police actions on you, whether it is physical or otherwise. It would be good to do some legal research of your own or consult a lawyer on police powers and quote the relevant sections here.

Specify a reasonable response and timeframe on how you would like your complaint to be dealt with. You should give the company enough time to recognise and correct the situation.

Include copies of related evidence to support your complaint. You can also send records and emails on any previous communications with the police. Keep your originals. 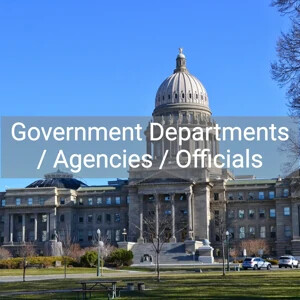 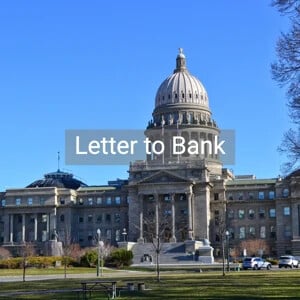 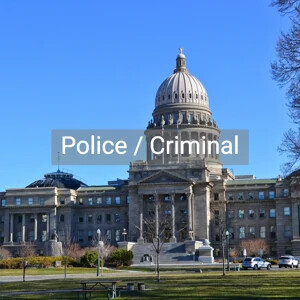 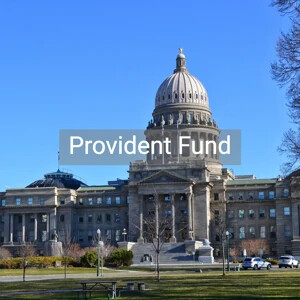 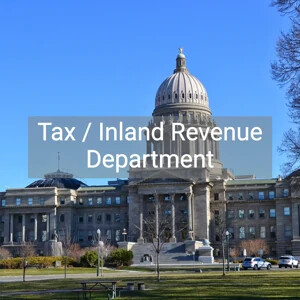 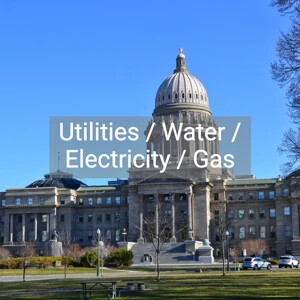