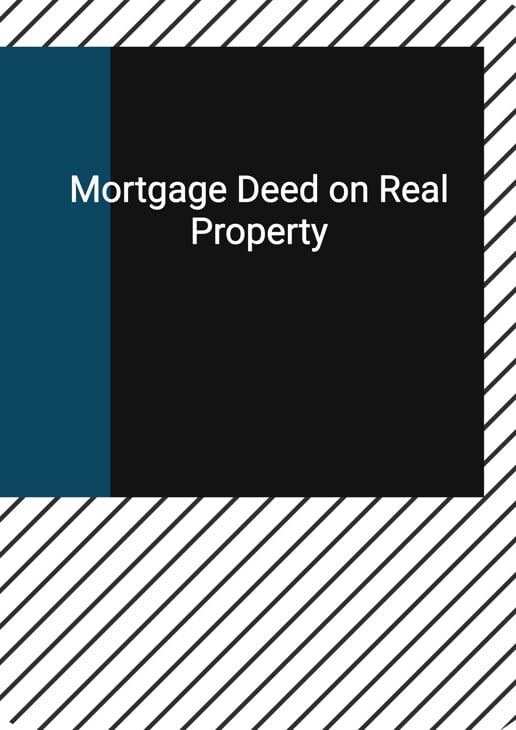 This Deed should be carefully read by the undersigning individuals.

This Deed should be signed by the authorised signatory (the Mortgagor and the Lender) and witnessed in the presence of a solicitor or a notary public to complete the formality. 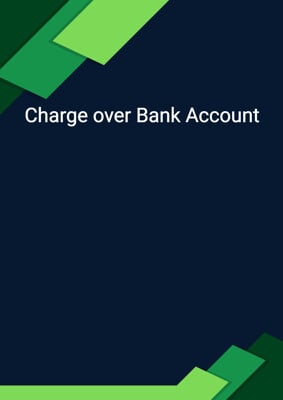 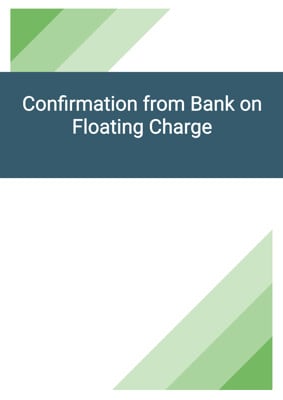 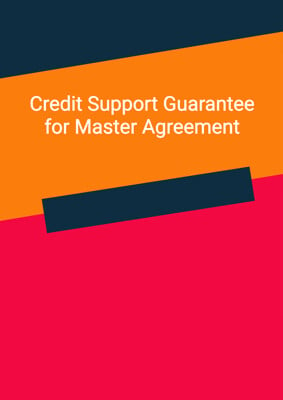 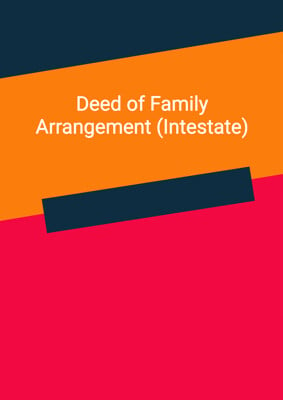 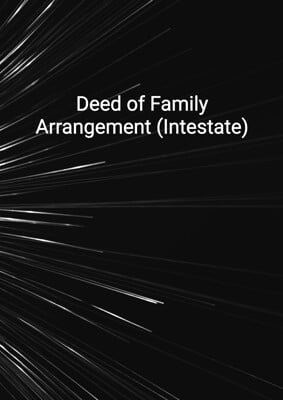 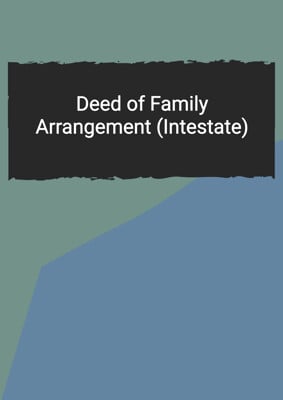 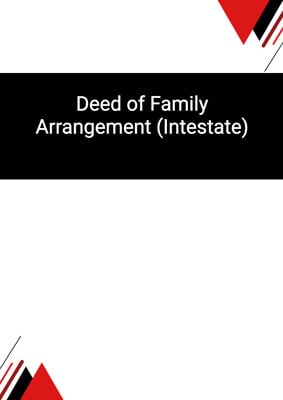 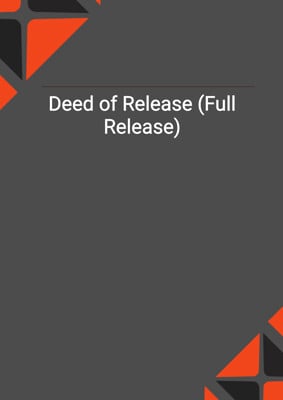 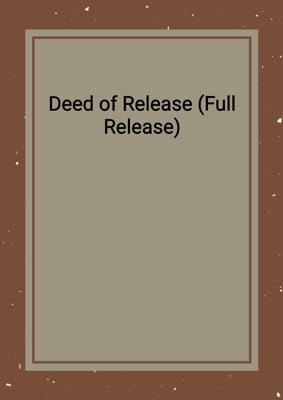 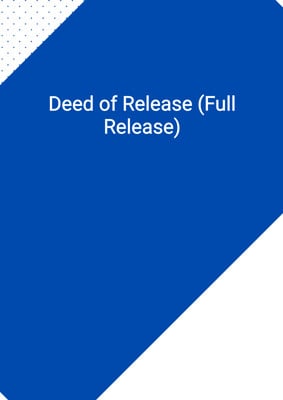 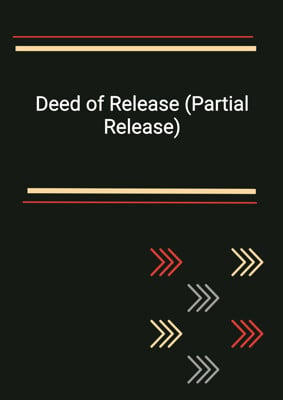 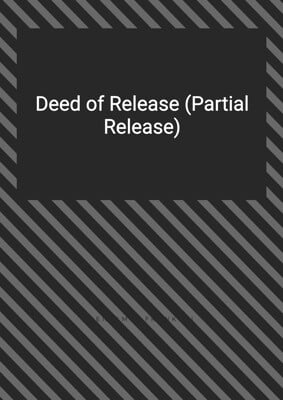 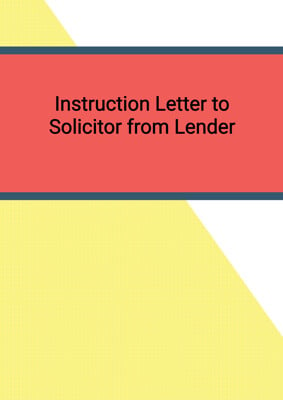 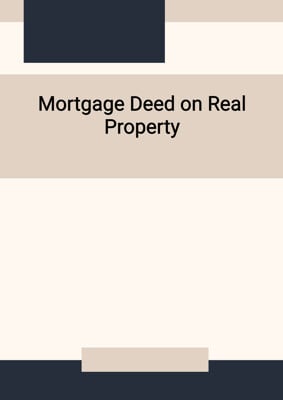 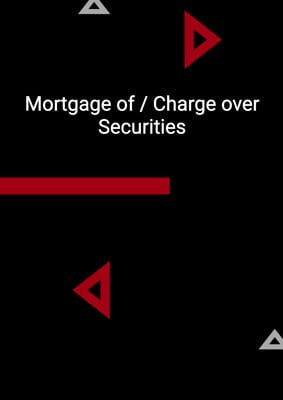 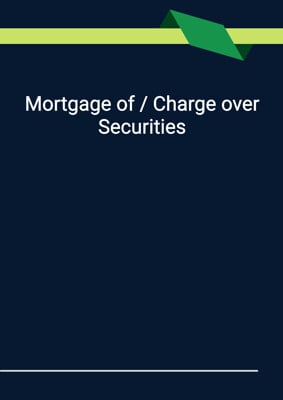 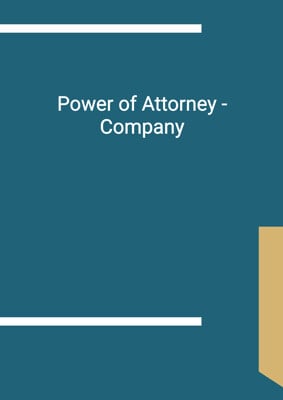 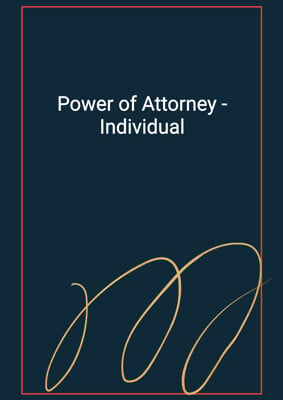 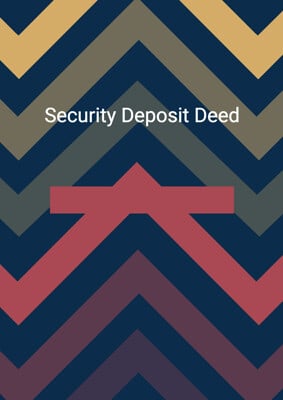 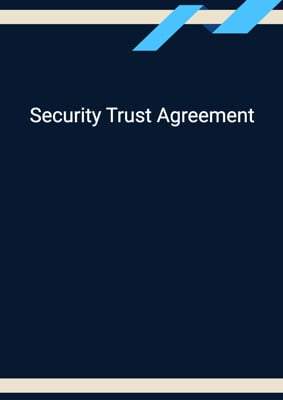 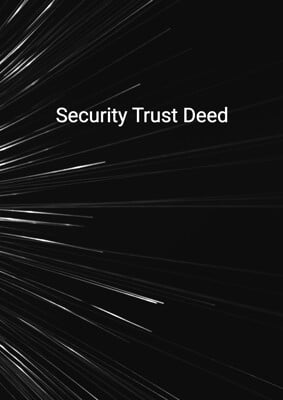 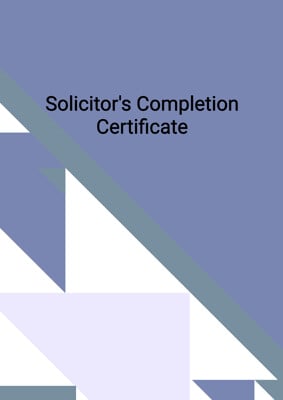