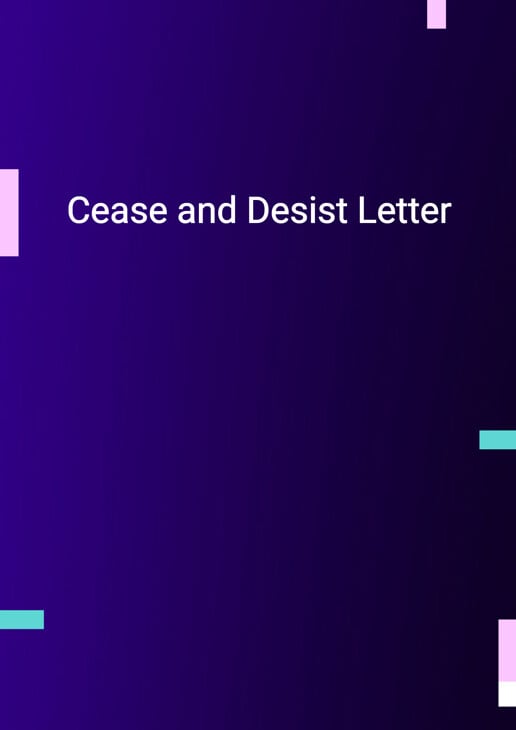 A cease and desist letter to the party in breach to stop any breach of non-solicitation and non-compete agreement or face legal action from the party whose contractual right has been violated.

It is a mean to enforce the non-compete / non-solicitation agreement, so as to prevent the innocent party from further suffering from a breach of contract. It is also a nicer way to resolve a potential dispute between the contractual parties, by “reminding” the breaching party to perform so as to avoid taking the case to the court – saves time and money for civil litigation proceedings.

In this letter, the innocent party shall refer to the contract between the parties and raise the non-compete / non-solicitation obligations that the breaching party has failed to comply with. The innocent party shall also indicate clearly that he . she is fully aware of the breach resulted in either an act or omission committed by the breaching party, in direct violation of the non-compete / non-solicitation agreement; and also outline the damages that he / she had suffered. 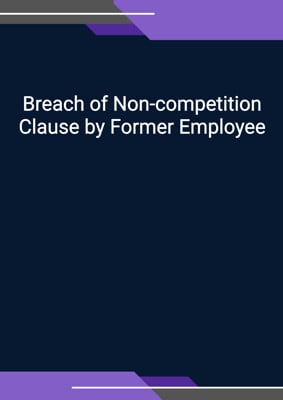 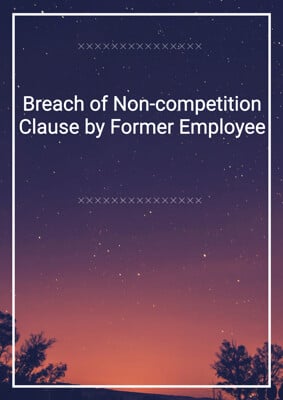 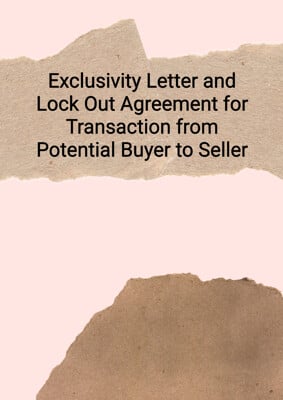 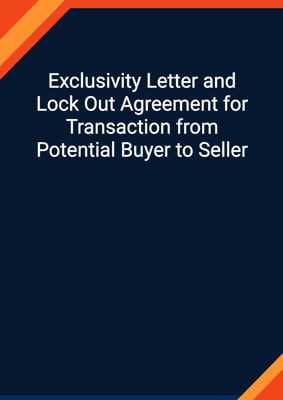 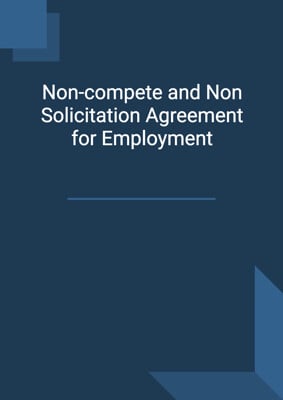 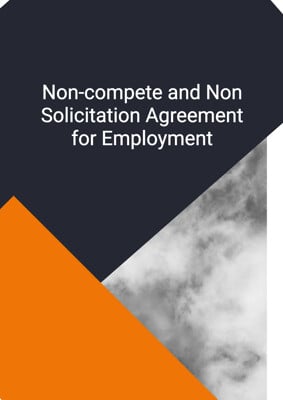 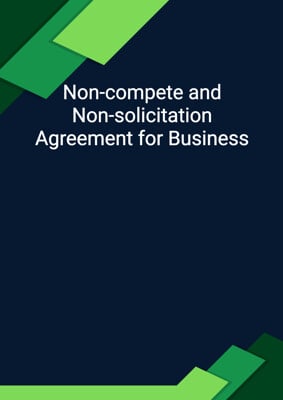 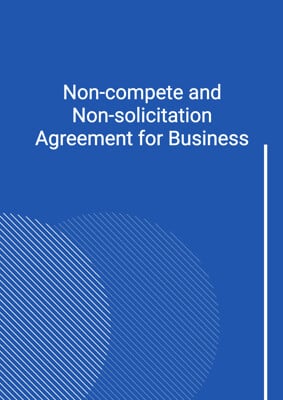 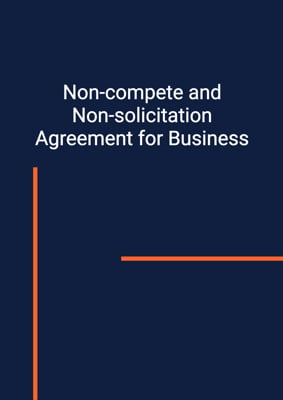 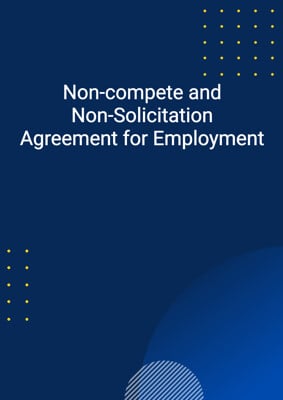