What is the Difference between Libel and Slander in Defamation?

Defamation is under the area of tort which focuses on persona or property. Defamation means a false statement that is dispensed as a truth, in which such a representation causes injury or damage to your character or business.

For the sake of illustration, imagine that Hugo has a hot dog stand. Bob, a customer, claimed that ‘ Hugo hotdogs are made of actual dogs’. If Hugo Hotdogs are made of non-canine meat, then Bob has committed defamation against Hugo Hotdogs.   Moreover, you can bring a claim for libel and slander as long as you are identifiable, and it is not necessary for you to be named in the allegedly defamatory statement.

However, not all actions are considered as defamation. Sometimes the statement could in fact be a simple complaint. A simple complaint is not a libel or a slander. Therefore, to consider whether you want to sue someone for defamation, you must understand whether an action is considered libel or slander. 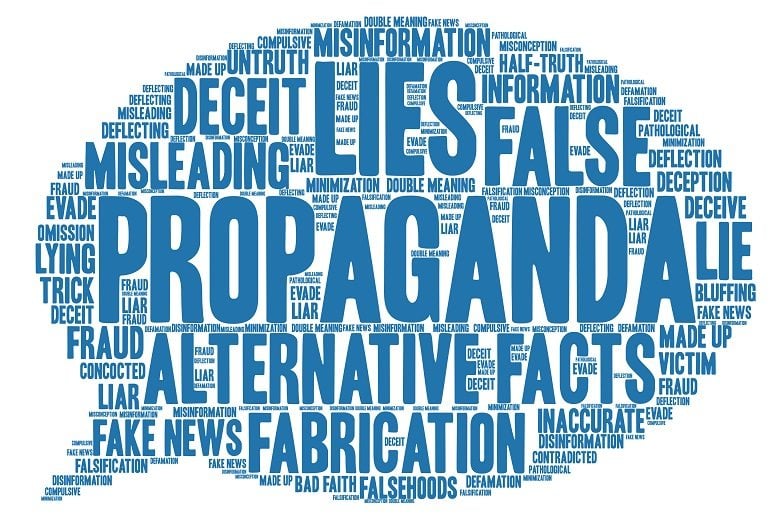 A. Difference between libel and Slander

What are the key differences between libel and slander?

The main difference between libel and slander is its form.  Slander is defamation through a transient form of communication, such as speech, whereas Libel is defamation of a person through a permanent form such as written word. Visual elements such as photographs, paintings, illustrations, status, and bodily gestures can also be regarded as defamatory. The detailed differences between libel and slander are charted below:

Did your business got libeled?

Libel refers to a defamatory statement made in permanent form, such as written or in an art form. This also expands to statement in the printed medium or on the internet. For instance, if Bob were to tweet the statement online, then the statement can be libelous.  A well-known example of libel would be Lese majeste law in Thailand, where according to the s112 of the Thai Criminal Code it is illegal to defame the king or the queen. Under this law, a Thai man was jailed for 35 years for insulting the King on Facebook.

Did your business got slandered?

Slander is a spoken defamatory statement and the third party must have heard the statement. For instance, if Bob exclaimed “Hugo Hot Dogs are made from real dogs!” to passer-by the shop, then the statement is likely to be slander rather than libel.

Given that slander is a spoken statement, slander is therefore harder to prove and it is a less harmful form of defamation given it does not necessarily last permanently.

How do I prove that the statement is slander or libel?

One of the most important elements in defamation is that the statement made by the alleged defamer must be a matter of fact rather than an opinion.  For instance, if Bob said Hugo hotdogs ‘tastes like dog meat’ instead of ‘are made of real dogs’, then it is likely to be a matter of opinion rather than a statement of fact. Therefore, in that case, the statement cannot be slander. Stating that hotdogs are made of real dogs, however, is a statement of fact and therefore is implying a violation of the health & safety law and could be a slander.

How do I know if it is a statement of fact or opinion?

What is the possible defenses if I got sued for libel or slander?

The first possible defence is that the allegedly defamatory statement is not towards the claimant (i.e. the one suing for libel or slander).

Should this defence does not work, there are four main defences available to a defendant in a libel or slander action: Truth, Honest Opinion, Publication on a matter of Public Interest and Privilege (Qualified or Absolute).

One should note that a libel/slander claim might be covered by your insurance for your company. This is normally covered by the general liability policy under Personal and Advertising Injury Coverage. In generally four conditions need to be satisfied before you can claim for insurance:

B. Damages and Mitigation

A successful libel or slander claim will normally be rewarded with compensation along with legal costs covered by the opponent. The precise amount of monetary reward depends on the seriousness of the allegation and the type of harm caused. 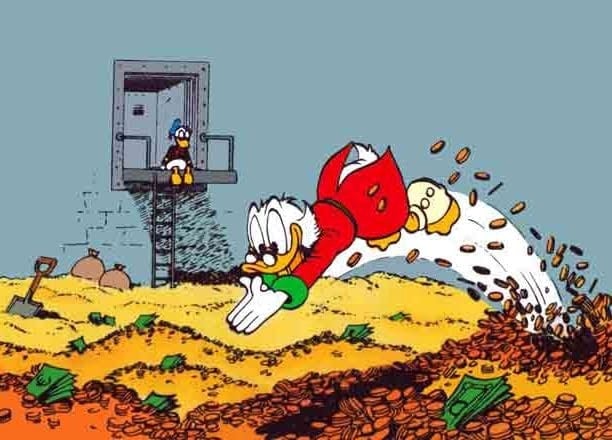 Do I have to go to court for slander/libel claim?

Going to court is often costly and it is not necessary to go to court in order to redress slander/libel. Generally one should first write a letter of complaint (e.g. cease and desist letter) to the offender because most of the courts encourage parties to resolve matters without going to court for the sake of time costs.

For more knowledge of alternative dispute resolution, please see our other entry on ADR.

Can I get an apology for a libel or slander?

It is common to seek for an apology in your cease and desist letter, and it is also common for the defendant to publish an apology as part of the settlement deal.

However, a court cannot force the accused to apologise. Therefore should the slander/libel claim went into a trial,  one normally obtains a judgment in one’s favour with monetary award of damages (without apologies).

Can I stop a defamatory statement that is about the be published?

Generally, it is rare to obtain an injunction against potential libelous publication because it might interfere with freedom of speech.

However, you can dissuade the publisher from publishing by demonstrating that the allegations are false and the publisher is taking a high legal and financial risk by publishing such a statement. Alternatively, you can also change the narrative by getting in touch with the publisher and told them the facts from your point of view.

This guide is intended to facilitate the understanding of the difference between libel and slander. It first examines the main difference between the two concepts and addresses issues that might arise for a start-up/SME that is facing defamation claims. It also focuses on the potential damages one could seek and has provided an example of how to settle a slander/libel claim. One should note that this entry is not intended to provide a detailed legal analysis. Rather, this entry serves as general guidance on the differences between libel and slander, and also address on crucial matters that one should take into account when facing defamatory statement.

Please note that this is just a general summary of the position under common law and does not constitute legal advice. As the laws of each jurisdiction may be different, you may want to speak to your legal term.

Difference Between Libel And Slander

Difference Between Libel And Slander In A Defamation Case