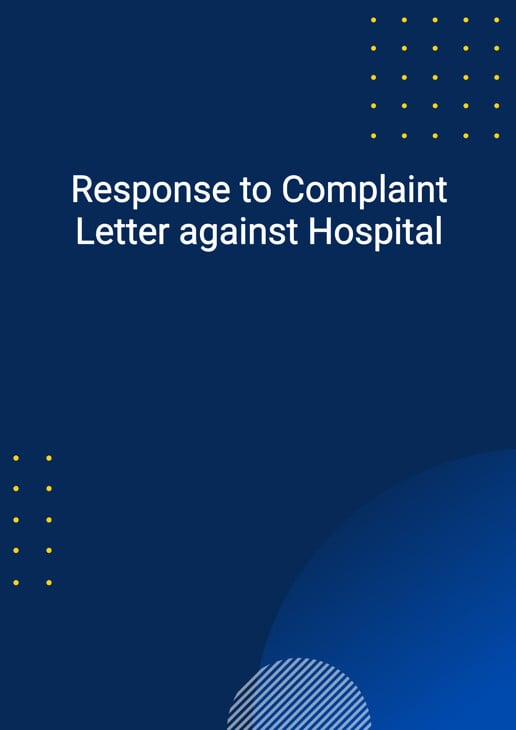 Response to Complaint Letter against Hospital

A response letter to a complaint to the director of a hospital complaining about the lack of care and attention displayed by the hospital toward the treatment of a patient.

A response letter to a complaint to the director of a hospital complaining about the lack of care and attention displayed by the hospital toward the treatment of a patient.

This response letter from the hospital to a complaint received regarding the hospital's lack of care. The response shows appreciation to the sender for bringing to their attention the lack of attention that was received.

The hospital then profusely apologises for any inconveniences caused and continues to explain the possible reason for the treatment received.

The apology letter from the hospital details how they have taken action to address the issues brought by the complaint letter and promises to actively work on their services.

It ends with another polite apology and appreciation for the feedback.

This response letter to a hospital complaint should be carefully read by the Hospital Representative and the Recipient.

This response letter may be used to respond to a complaint letter regarding their hospital treatment due to a lack of care and a lack of attention.

The document may also be used to politely and sincerely address the complaints made by the previous patient, to ensure that active steps are taken to improve their services. 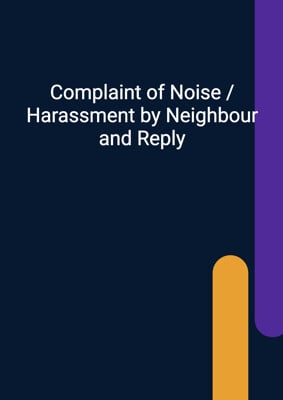 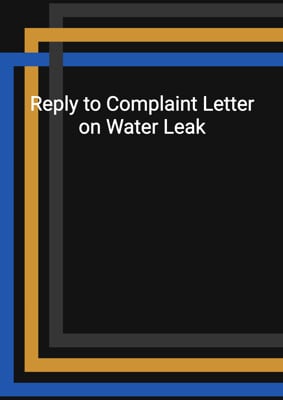 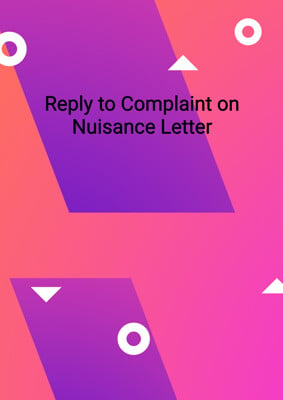