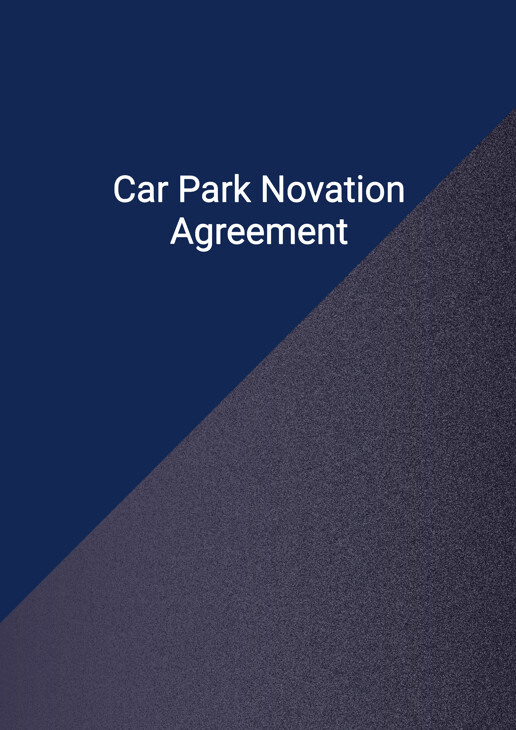 This is a car park novation agreement. The purpose of the agreement is the change who rent the designated parking space and state the terms and conditions about rental and deposits regarding the transfer.This document is drafted in favour of the Transferor

The purpose of the agreement is the change who rent the designated parking space and state the terms and conditions about rental and deposits regarding the transfer. Using this novation agreement, the original contract between the transferor and the landlord will be replaced by the new contractual obligation owed by the transferee to the landlord.

According to the terms and conditions of this contract, the transferee should pay rental and deposits reimbursements to the transferor and pay future rent to the landlord. When the transfer has completed, the transferee will officially become the new person renting the parking space.

How to use this document?

The transferee, transferor, and the landlord should read this document carefully. They should ensure that the dates (e.g. when should the transferee pay reimbursements) are correct and the amount to be paid are accurate.

The original car park space agreement should be attached as Appendix to the agreement. 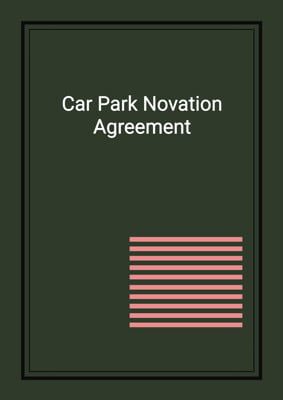 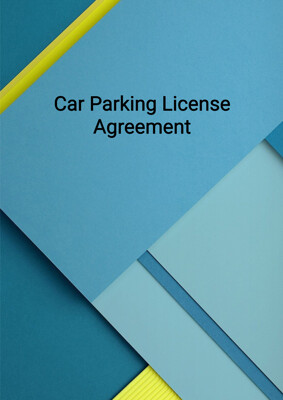 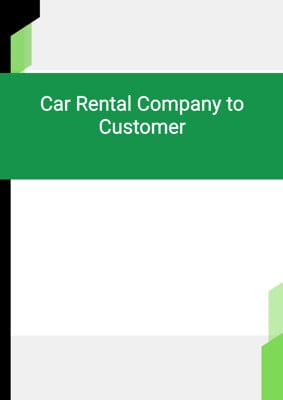 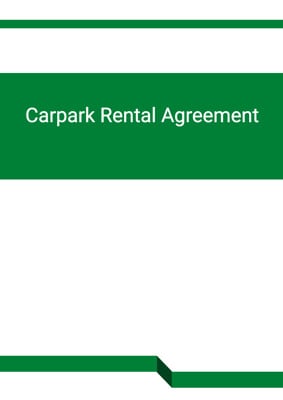 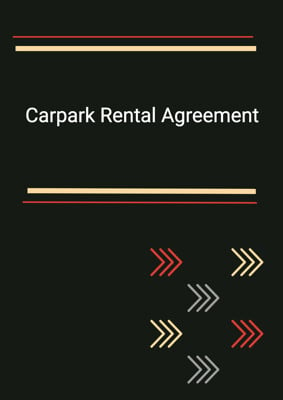 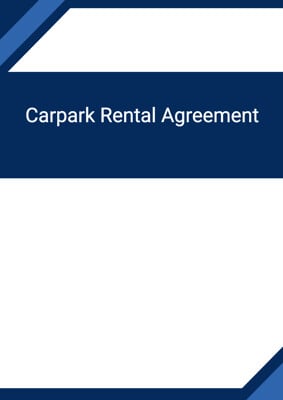 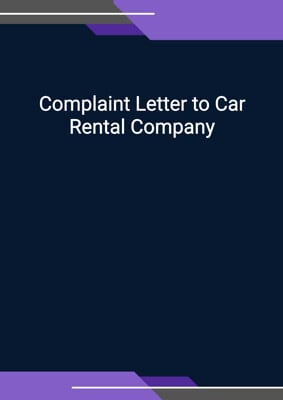 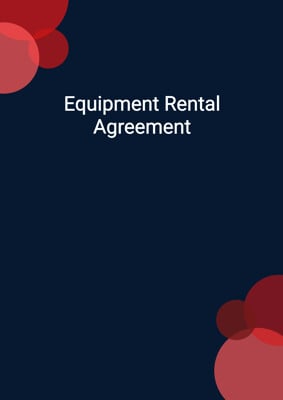