Photo by Lachlan Donald on Unsplash

Suspecting that one has been terminated for reasons not overtly stated goes beyond being simply frustrating. There are many reasons why we should all know the motivation for a company to terminate employment. And while companies are expected to show cause, what is said can be a cover for something else that, in truth, a company has no just or even legal grounds.

Employers generally terminate staff because of:

However, there are other, unspoken reasons why staff might be let go: 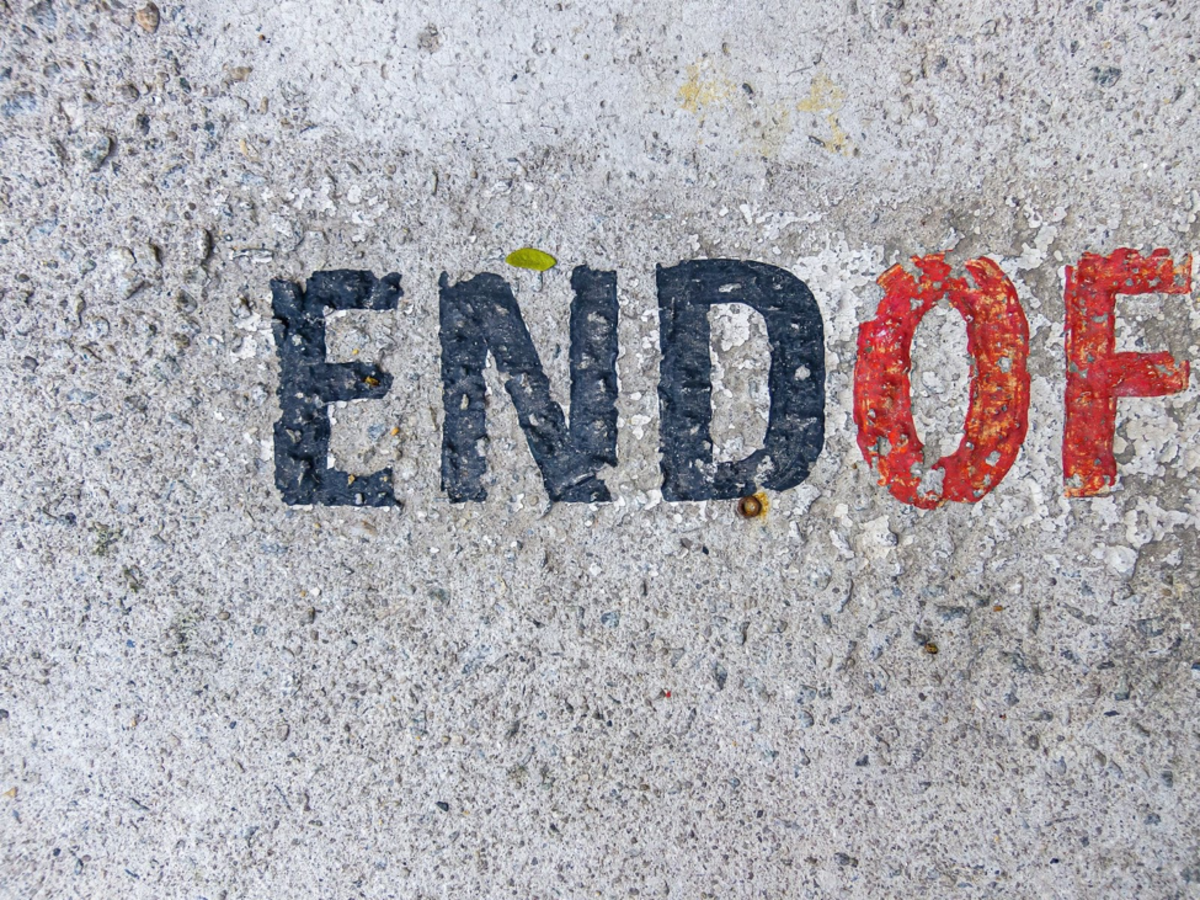 Photo by Etienne Girardet on Unsplash

Having to craft a termination letter is tricky. While there are legally acceptable reasons, there will be suspicions that malfeasance is at work. That is, some of the above, unspoken and legally-challengable reasons are closer to the truth. If the latter has even a shred of truth, a company has to ensure that it has squelched such to avoid a protracted legal battle.

Finding a safe way to end an employment arrangement behoves the company. One of the more common solutions is to get the soon-to-be ex-employee to sign a quitclaim. By doing such, the staffer effectively waives any right of redress if, later on, he or she wants to sue.

A common method to obtain this voluntary consent is to offer to pay out the remaining statutory days. It might be to announce, say on a Friday, that for economic reasons, the employee’s services are no longer required and that, given the unexpected notice, the company recognizes the impact and is offering a couple of months’ pay to give him or her time to find new work. Evincing sympathy for the impact on the staffer, while pointing to something that lies outside of the company’s control and needs to do such quickly while there is still budget, it is likely that the terminated person will not want to challenge such as being unfair.

Another situation might relate to a change in a staffer’s ability to work. Most employment law throughout the world now protects pregnant staffers. While there are plenty of jobs that cater to women who are pregnant or have recently delivered, for example, in this Lensa article on jobs for pregnant women, sacking a staffer for becoming pregnant is unacceptable.

The same applies to any form of discrimination, extended sick leave, whistleblowing, union activities, on the job injuries. One needs to be especially vigilant that none of these reasons can be shown as the true grounds as to why an employee was terminated.

If you take nothing else away from this, let it be that the wording of the termination is critical. It must be solid on what is considered the acceptable grounds for termination. DocPro - Tips on Terminating Employees highlights both what can and must be avoided when drafting such communication, while Termination Letter Generator provides a boilerplate form one can use to generate the skeleton document.

Of the key elements, the termination reasons have to be within what is permissible in the law. And that termination needs to avoid any mention of what would give rise to a complaint about unfair dismissal. That means there should be no mention of anything that would suggest the points mentioned earlier. 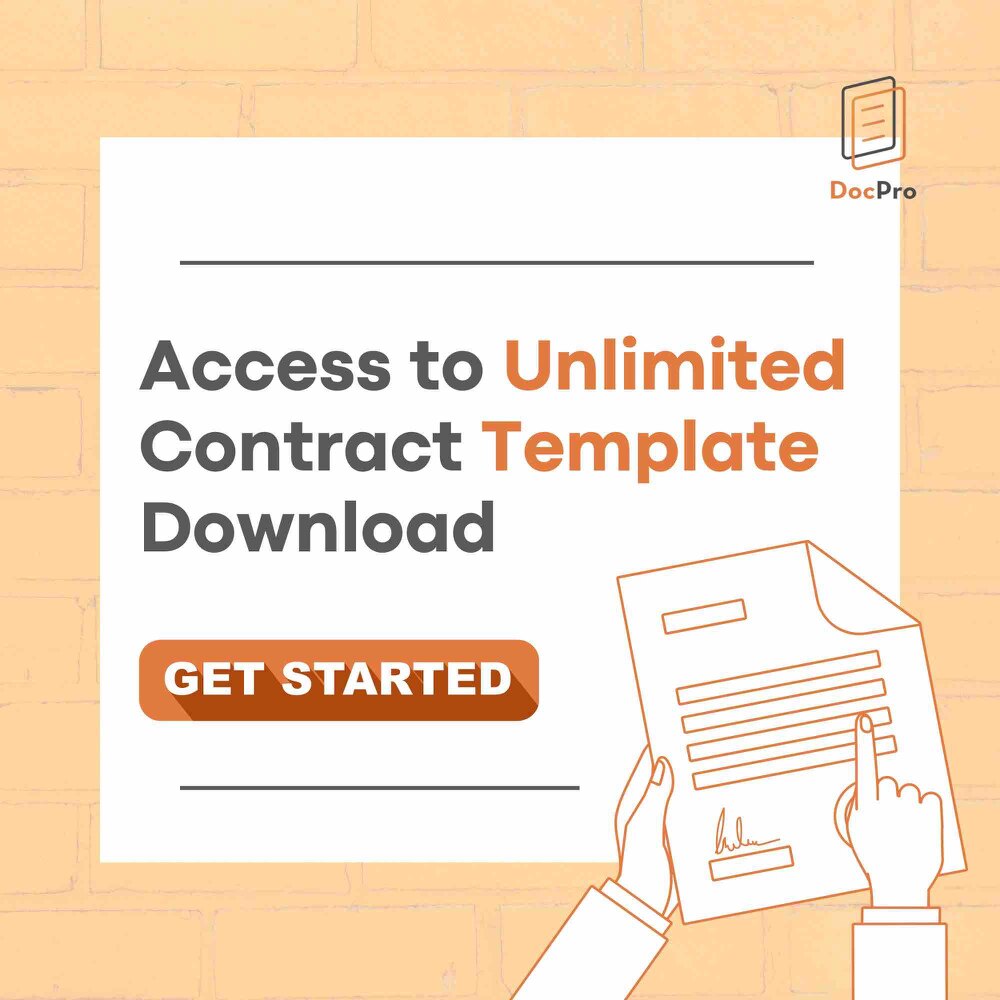 Instead, it is critical that evidence is amassed to support the acceptable reasons for sacking an employee. This should be documented and sequenced. And there should also be evidence that management took steps, prior to the termination, to forewarn the employee that such would happen (if the termination was for, say, cause; if it is economical, then that should be catalogued in a general way as it has nothing to do with behaviour).

When terminating on behavioural grounds, one should give the impression that HR has amassed evidence so as to stave off ideas that the terminated employee could challenge the dismissal in court, by assuming that the company has not prepared itself for that eventuality.

Terminating an employee is an emotional moment. Even though, in the grander scheme of things, people are likely to bounce back. The fact is, the shock alone can lead to people acting out of character. After all, it is rejection. And whether it is from a friend, love interest, or company, humans do not take such well. They can even be motivated to avenge what feels like an attack.

So, ensure that you are prepared. Be professional and sympathetic by all means, but also ensure that the company has taken the necessary steps should the person terminated want to take things further.

Russell Ridgeway is an American writer based in Budapest, Hungary. He writes in business, tech, and fashion as well as creative fiction. You can reach him by email ([email protected]), or on LinkedIn (https://www.linkedin.com/in/russellridgeway/) and other social media platforms

What Applicants Need to Know when applying for internship

What Are Non Solicitation Agreements and Covenants Not To Compete? (With Templates)

What is a Software as a Service Agreement (SaaS)? (With Templates)

What is Rescission? When can a Contract be Rescinded? (with examples)

Employee, Sole Proprietor, Independent Contractor, Freelancer: What is the difference?

What Should Be Included In A Staff Handbook (With Templates)?