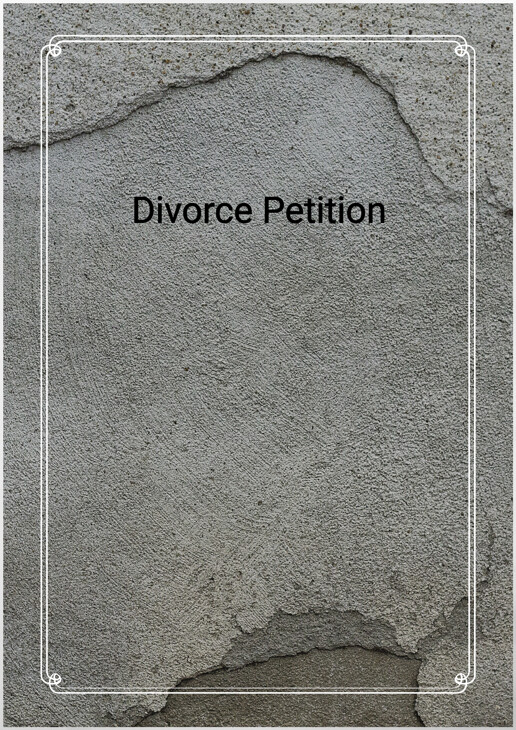 Consent after One Year with No Children

Petition for divorce after one year of separation (usually by the Husband) with no children and mutual consent for no order as to costs.

This is a petition for divorce after one year of separation (usually by the Husband) with no children and mutual consent for no order as to costs.

This document is a final reminder for the party to settle the overdue invoice before legal or insolvency actions are taken.

This document should be carefully read by the marrying parties.

This Prenuptial Agreement may be used by the marrying parties upon their wish to have a prenuptial agreement in a neutral form to prepare for a marriage breakdown / divorce. 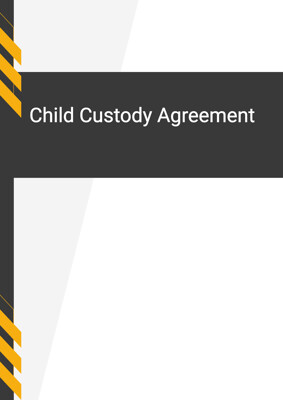 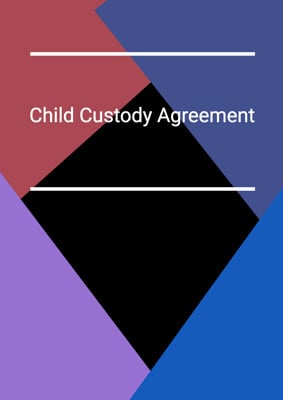 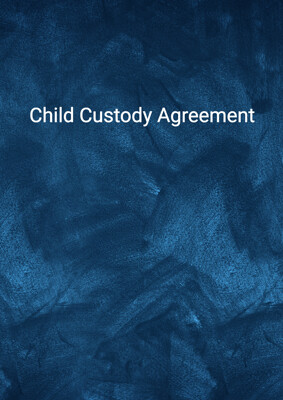 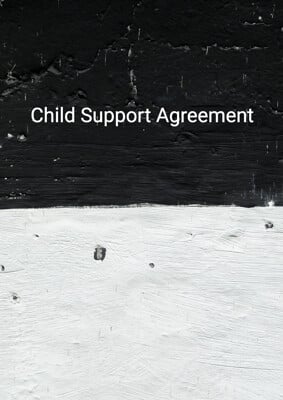 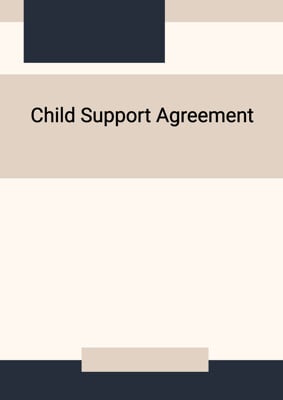 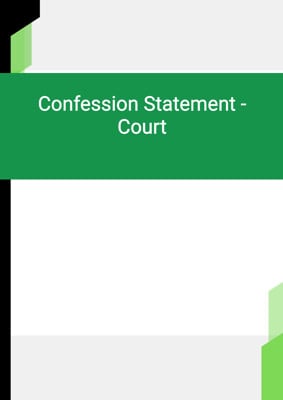 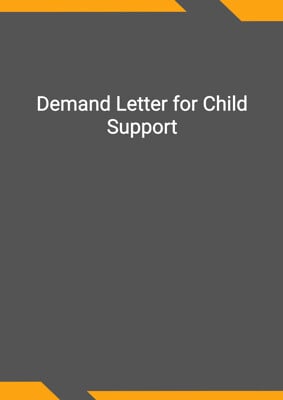 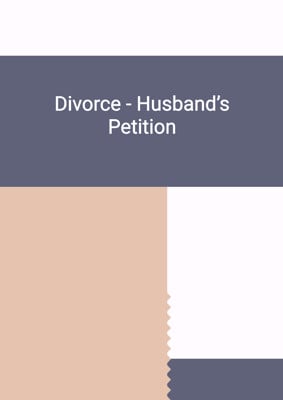 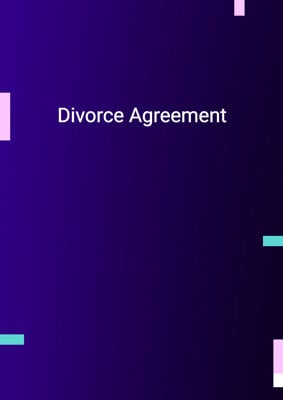 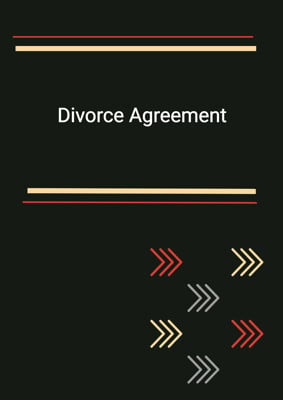 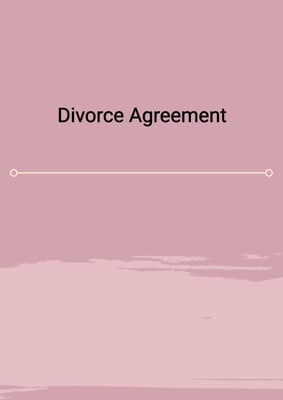 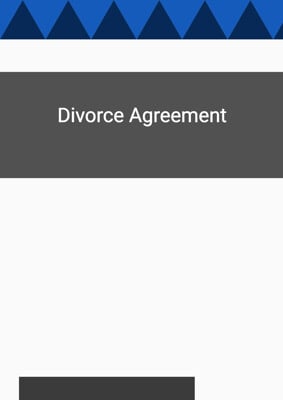 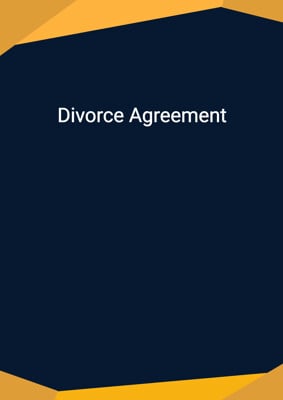 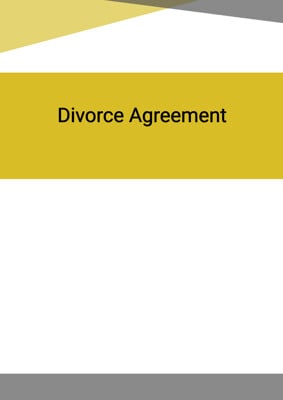 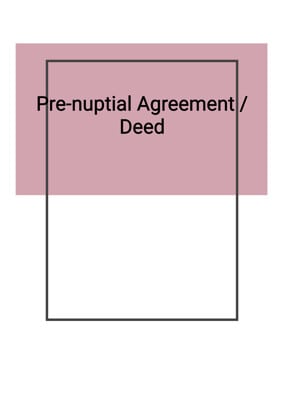 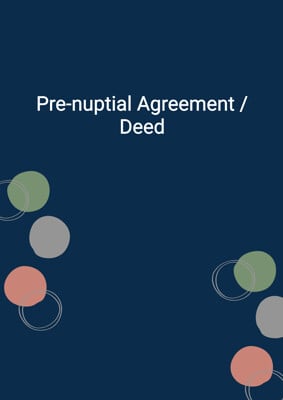 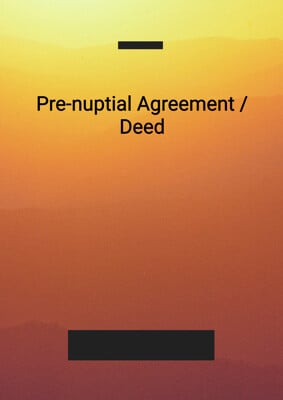 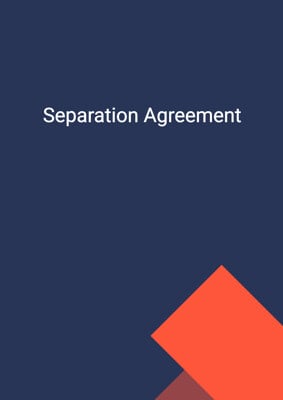 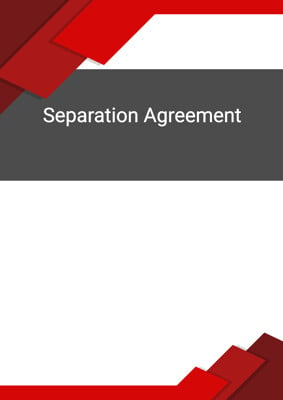