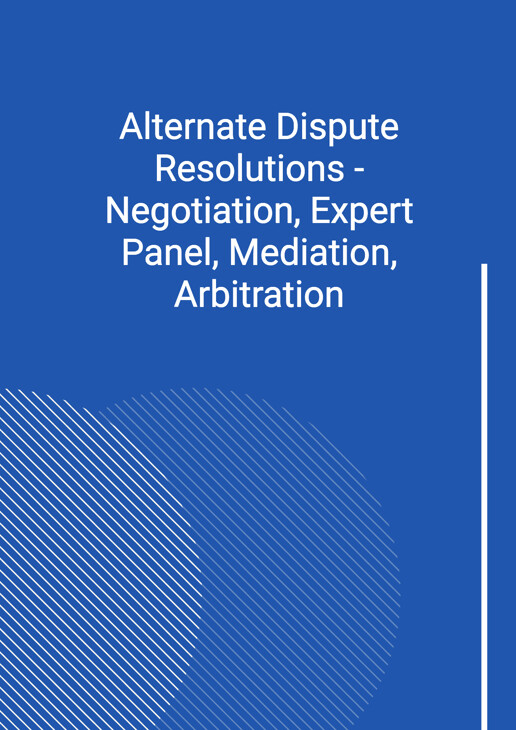 Model clauses for different alternate dispute resolutions agreement - negotiation, expert panel, mediation and arbitration for used in contracts. This can be a standalone agreement or added to existing agreements.

Model clauses for different alternate dispute resolutions - negotiation, expert panel, mediation and arbitration for used in contracts.  This can be a standalone agreement or added to existing agreements.

Instead of going through the long, drawn-out and costly legal process. Parties may also consider the following model clauses for Alternate Dispute Resolution to be included in an agreement.

Disputes in the first instance to be discussed between the chairmen or chief executives of the Parties in an attempt to resolve the dispute by negotiation. The advantage of including express provision in the Agreement avoids the disputes becoming deadlocked at the lower level. A common negotiation clause allows seven days for such discussions, but the parties will always be free to extend this period in respect of any dispute.

For more technical issues, the Agreement can provide for disputes to be referred to a panel of experts. This is usually a panel of three or five, each party nominating a Member (and an Alternative if five), and the parties agreeing the appointment of the President. Alternately appointment can be made by the International Centre for Expertise of the International Chamber of Commerce (a different appointing body may well be more suitable depending on your location). Ideally, the Panel should be identified prior to signature of the Agreement and the names included in an appendix to the contract. It is essential that the Panel is in place in the event a dispute arises.

The parties are always free to agree to proceed to mediation at any time but the advantage of including an express provision is that it requires the parties to attempt such procedures before embarking on a full-blown arbitration / litigation at great cost and commitment of management time. The parties shall agree on a suitable procedure, and in default of agreement such procedures are to be established by the mutual adviser appointed by agreement, or in default of agreement by a suitable appointing body. One may wish to specify the procedure in the Agreement or to incorporate standard procedures such as the conciliation procedure published by the ICE or the ICC.

The final tier of alternate dispute resolution is arbitration as opposed to litigation. The obvious advantage of arbitration is that it avoids recourse to the courts of any one jurisdiction which may have a less developed legal system but rather can provide a "neutral" venue and forum for the resolution of disputes between parties from different countries. Prior to deciding on the venue of arbitration, one should check whether an international convention (e.g. New York convention) is in place providing for the recognition and enforcement of international awards.

This document should be carefully read by both parties

All terms and conditions regarding the arbitration should be clearly stated in the agreement. 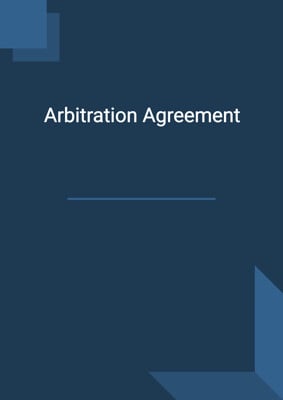 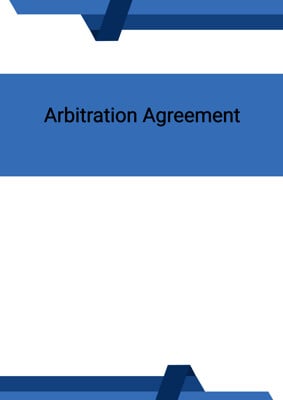 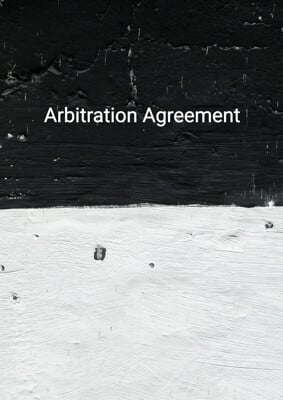 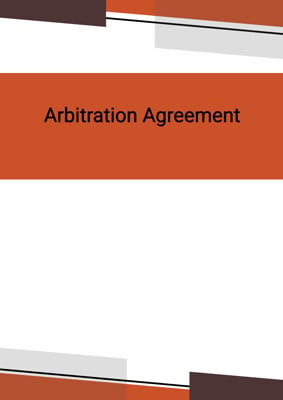 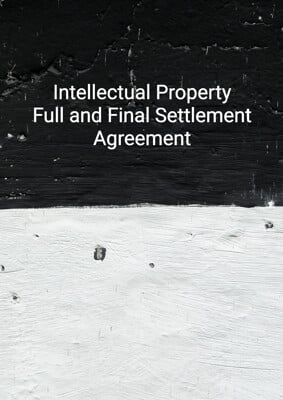 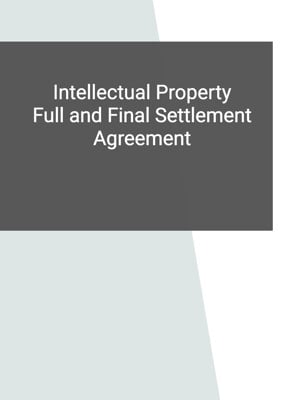 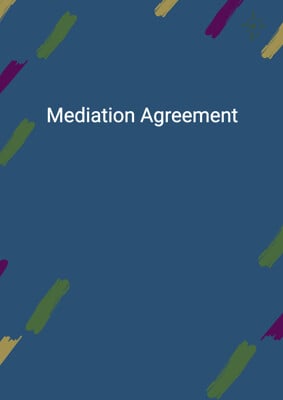 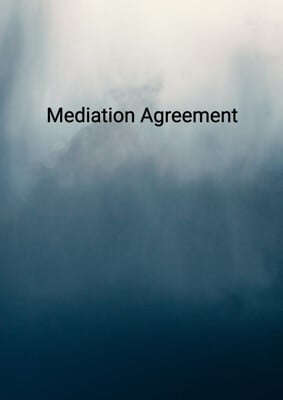 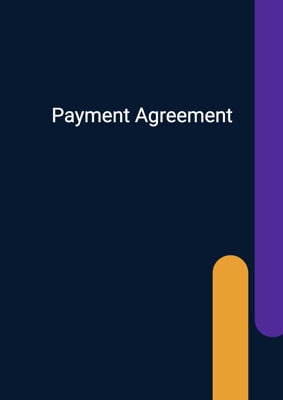 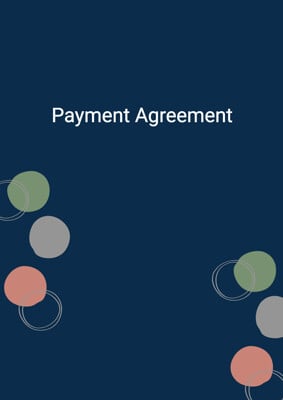 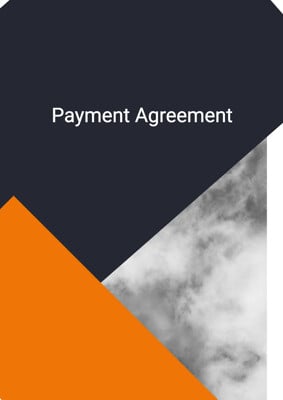 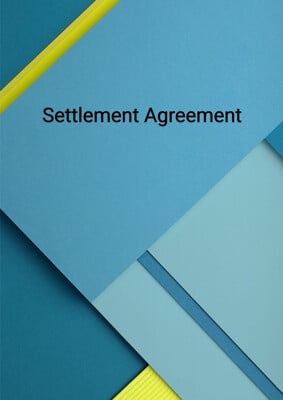 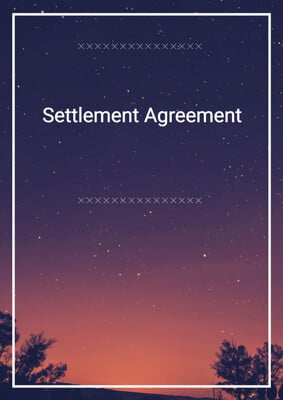 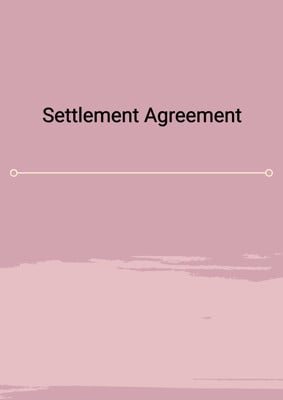 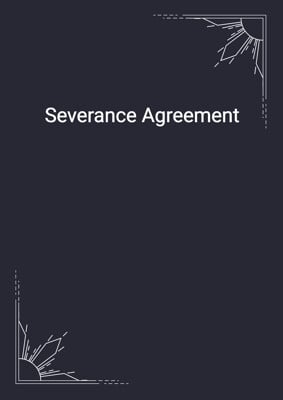