The trademark owner can take civil legal action to prevent the unauthorised use of a sign which is identical or similar to the registered mark for identical and/or similar goods and/or services for which the mark was registered, where such use is likely to cause confusion on the part of the public. For a well-known trademark, an infringement claim may still be brought against unauthorised use of an identical or a similar sign for goods and/or services that are not identical and/or dissimilar to those covered by the registration, provided that such use has taken unfair advantage of, or is detrimental to, the distinctive character or the reputation of the registered mark. In certain jurisdictions, there could also be criminal sanctions. It is important to have trademark registration to protect your intellectual property rights.

A patent owner can take civil action to prevent any person from infringing the relevant patent and to seek remedies including an injunction, an order for delivery up, damages or an account of profits, and a declaration that the patent is valid and has been infringed. Patent infringement refers to the act of exploiting the patent without the permission of the owner of the patent. Permission is usually granted through a license.

In response to allegations of infringement, the usual defences are:

Civil action can be taken by a copyright owner against an infringer in order to seek necessary relief against the infringer, such as an injunction to prevent further infringement, damages, additional damages, or account of profits that the infringer made. A right holder of moral rights can commence a civil action against any infringer of his/her IP rights. There may also be criminal sanctions against privacy activities in certain jurisdictions.

Parallel importation of a copyrighted work usually means the importation without the permission of the copyright owner, of a genuine copy of that work that was originally made with the authorisation of the copyright owner and destined for another market. Whether this is any restriction against this depends on the particular laws of the jurisdiction. You may wish to speak to your local lawyer about this.

In contrast to registered intellectual property, trade secrets are, by definition, not disclosed to the world at large. Instead, owners of trade secrets seek to protect trade secret information from competitors by instituting special procedures for handling it, as well as technological and legal security measures. Legal protections include non-disclosure agreements (NDAs), and work-for-hire and non-compete clauses. In other words, in exchange for an opportunity to be employed by the holder of secrets, an employee may sign agreements to not reveal their prospective employer's proprietary information, to surrender or assign to their employer ownership rights to intellectual work and work-products produced during the course (or as a condition) of employment, and to not work for a competitor for a given period of time (sometimes within a given geographic region).

Violation of the agreement generally carries the possibility of heavy financial penalties which operate as a disincentive to reveal trade secrets. However, proving a breach of an NDA by a former stakeholder who is legally working for a competitor or prevailing in a lawsuit for breaching a non-compete clause can be very difficult. A holder of a trade secret may also require similar agreements from other parties he or she deals with, such as vendors, licensees, and board members. 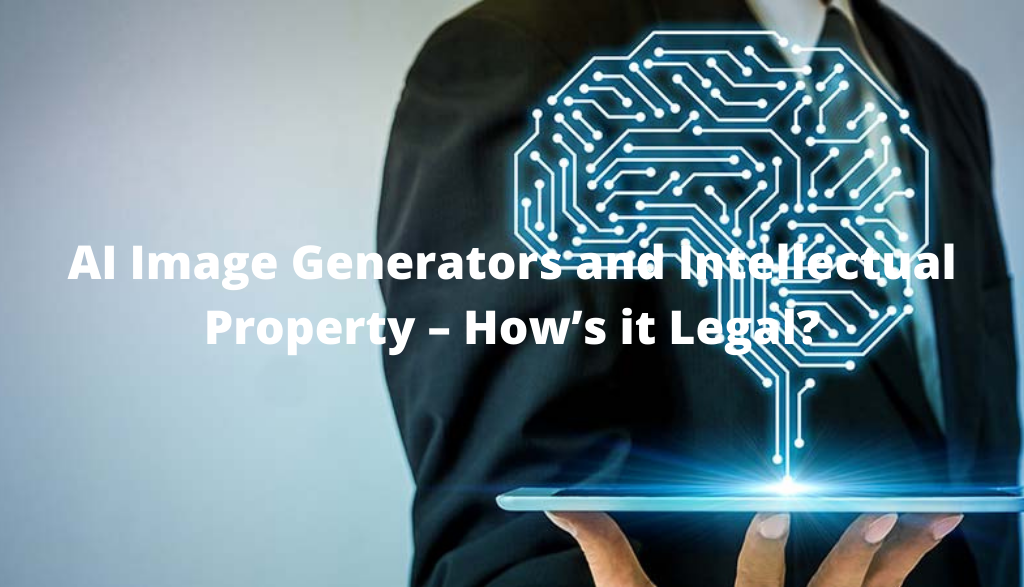 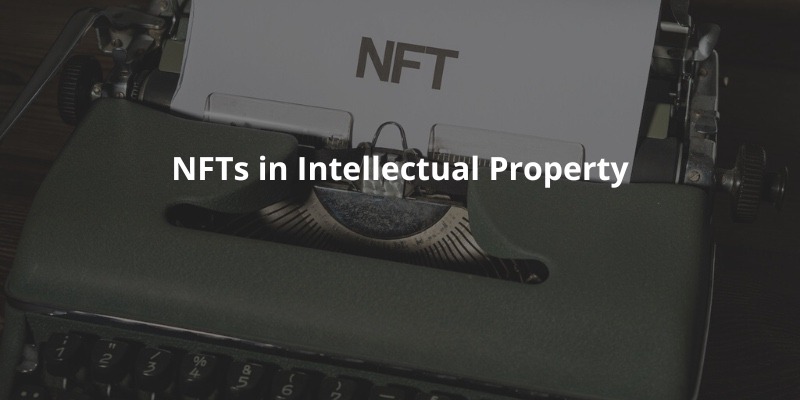 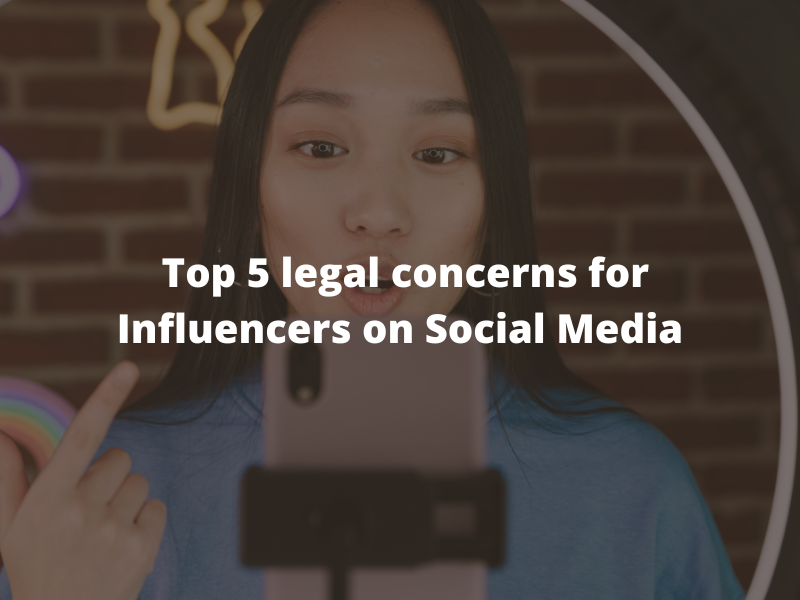 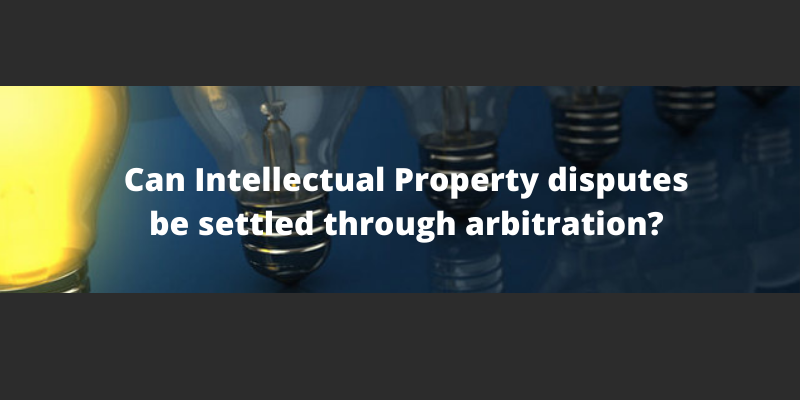 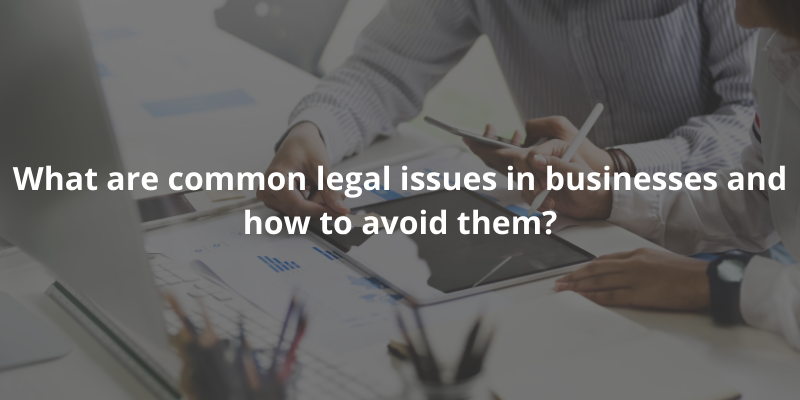 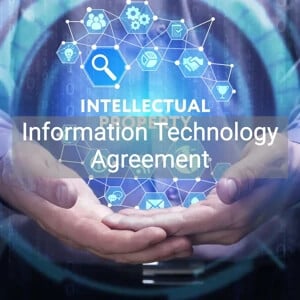 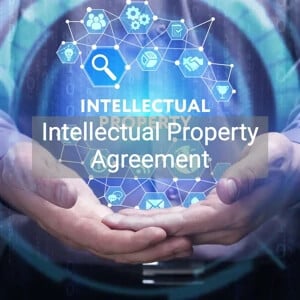 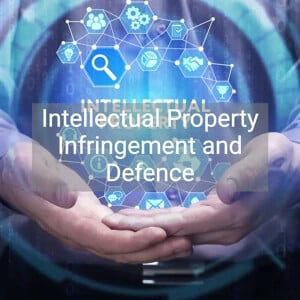 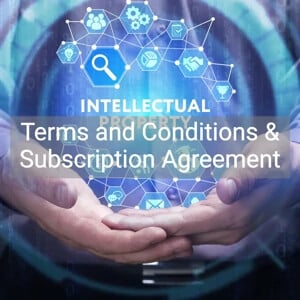 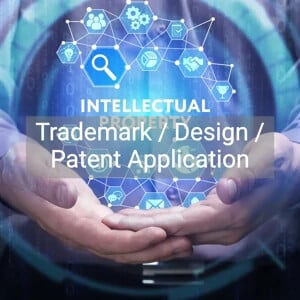 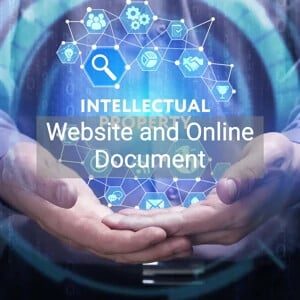