B. Intra-group, Shareholder's and Director's Loan

The normal intra-group loan is from a parent/director/shareholder to the company but not the other way round. A loan from the company to its shareholders might constitute allocation of assets to its members and may be prohibited by law or require special approval by its members or creditors. In particular, a company is prohibited from giving financial assistance for the acquisition of its own shares or shares in its holding company. The company's provision of guarantees to creditors of its parent company or other subsidiaries in connection with "normal financing transactions" does not constitute an allocation of assets to its members. One should consult a lawyer if the financing is from a subsidiary to the parent.

The documentation for an intragroup loan from a parent/director/shareholder to the company are generally simpler with less stringent default provisions than normal commercial loans. The amount of intragroup loan will be allocated to a situation where the Borrower may not be able to repay the loan when it is required to be repaid and the Lender may not receive the appropriate value for bearing the risk.

1. Drawings of the Loan

A Borrower will want a short notice period for making drawings. A Borrower may attempt to ensure that no commitment commission is payable while drawings are not possible (for example, because conditions precedent have not been satisfied, or because of a change in circumstances). The Banks will probably not agree to this while there is the possibility that they could be obliged to permit drawings in the future, however, because until the facility is cancelled they will have to hold funds available in case the possibility materialises. The Borrower should seek to provide for a refund of any commitment commission paid in advance if the facility is cancelled.

A Borrower should have the right to prepay at the end of any interest period without penalty (but subject to notice) and the right to prepay at other times on indemnifying the Banks against their unwinding costs. The right should be to prepay the whole or any part of the loan, and in the case of a prepayment of part, the Borrower should ensure, so far as possible, that the repayment schedule is amended to suit him.

The Borrower should resist any attempt to have the representations and warranties repeated or deemed repeated since the result could be:
(a) that a term loan becomes, in effect, a demand loan as a result of circumstances outside the Borrower's control; and
(b) that breach of continuing representations and warranties triggers cross-defaults in other agreements.
In any event, the "material adverse change" should be limited by reference to the ability of the Borrower to perform its obligations under the Loan Agreement and the Borrower should attempt to qualify any representation regarding the accuracy of any information that it has provided so as to exclude oral information and information casually supplied.

Any undertaking to provide the Banks with information should be limited so as to exclude information:
(a) reasonably considered by the Borrower to be of a confidential nature;
(b) which would require the consent or approval of a third party;
(c) which would necessitate similar disclosure being made to the public.

This undertaking may limit the ability of the Borrower to create security over its assets. Accordingly, there should, in any event, be excluded from the scope of the negative pledge/undertaking:
(a) liabilities subject to liens or rights of set-off arising in the ordinary course of trading (although this will generally have to be subject to the qualification that the amount of such liabilities is not material); and
(b) liabilities secured or preferred by reason of the general law applicable to the Borrower (a vendor's or repairer's lien, for example) or which a Borrower is required to give under some mandatory law or the terms of any governmental consent.

There are, broadly, four categories of changes in circumstances.
(a) Supervening illegality
(b) Increased Costs
(c) Market Collapse
(d) Inability of certain banks to fund themselves

The most important provision in this section will be the "grossing up" provision, to the effect that if the Borrower is obliged to make any withholding, it will pay an additional amount, so that the Bank receives what it would have received had no withholding been necessary.If the payments section includes a currency indemnity clause, the Borrower may seek to make it mutual - that is, to have the benefit of any advantageous exchange made by the Banks passed back to it.

Loan agreements commonly include an indemnity from the Borrower against any losses resulting from the event of default and any consequent acceleration. This is usually intended to cover break funding costs or foreign exchange losses and other amounts which flow from the event and any such acceleration, the occurrence of which could have been reasonably foreseen at the time the loan agreement was entered into. Accordingly, the Borrower should seek to confine the indemnity to direct losses alone. Any indemnity for the Banks' expenses and any uncapped fees should extend only to expenses and fees which are reasonable or which have been properly incurred.

Loan Market Association ("LMA") published its recommended form loan and facility agreements to encourage a more coordinated approach to loan documents, thereby improving the efficiency of the primary and secondary markets. It is important to recognise that although it is sometimes considered a "standard document", it is only a starting point. For example, the document does not contain any financial covenants; statements, covenants and events of default always need to be adjusted to the circumstances of the individual borrower and related transactions. Even though the LMA agreement reflects the market practice of syndicated loan arrangements for borrowers with credit ratings, it should be negotiated by the borrower in its own interest.

The LMA agreement is designed to provide "ordinary" loans to UK businesses. In particular, it assumes the following:

Subordination is a transaction or agreement whereby one creditor (the "Junior Creditor") agrees to postpone or subordinate payment of its debt (the "Subordinated Debt") due to it from a common borrower (the "Borrower") until another creditor of the Borrower (the "Senior Creditor") has had its debt (the "Senior Debt") paid by the Borrower. Underlying that relatively simple statement is a wide variety of types of subordination and methods of achieving such subordination. Even this attempt at a simple definition masks a whole series of questions as to what the definition means and how absolute is the degree of postponement or subordination.

The need for subordination 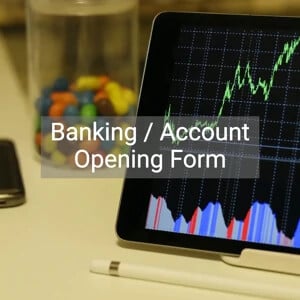 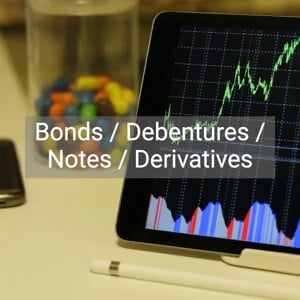 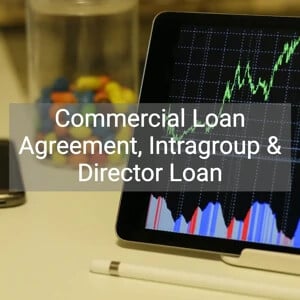 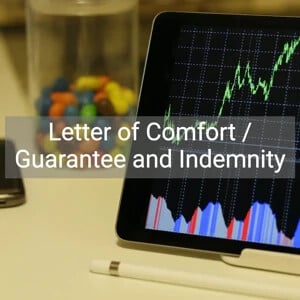 Letter of Comfort / Guarantee and Indemnity 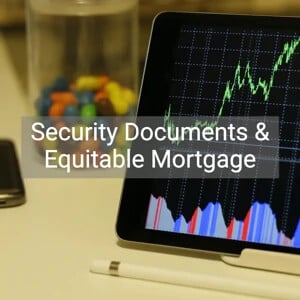 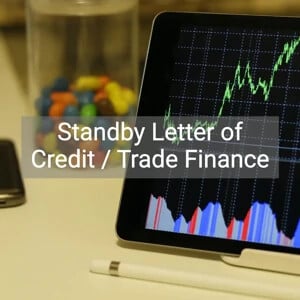