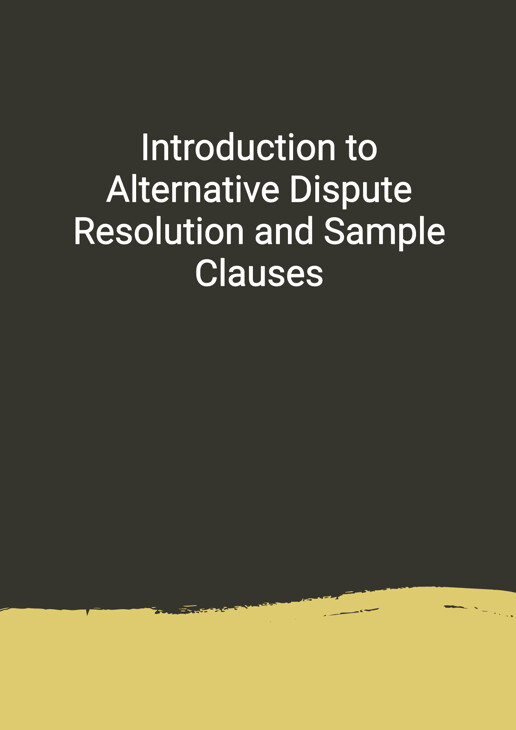 Guide to Dispute Resolution and Arbitration clauses with sample clauses.

Alternative Dispute Resolution (ADR) is a voluntary and private dispute resolution process in which the parties agree to appoint a neutral third party to assist them to settle or resolve their dispute. Mediation and Arbitration are the most commonly used forms of ADR. The primary reason why people would consider ADR is the need to speed up dispute resolution to ensure that progress is not impeded by the need to await the outcome of protracted litigation.

Arbitration is a procedure in which a dispute is submitted, by agreement of the parties, to one or more arbitrators who make a binding decision on the dispute. In choosing arbitration, the parties opt for a private dispute resolution procedure instead of going to court. Arbitration is often used for the resolution of commercial disputes, particularly in the context of international commercial transactions. The ICC and LCIA are the two most widely used arbitral institutions in Europe and in Asia, the parties generally prefer HKIAC or SIAC. The UNCITRAL Arbitration Rules are the best-known and most widely used ad hoc rules and can be used if the contracting parties wish to avoid involving an arbitral institution above.

Mediation is another of the methods of ADR available to parties. Mediation is essentially a negotiation facilitated by a neutral third party. Unlike arbitration, which is a process of ADR somewhat similar to a trial, mediation doesn't involve decision making by the mediators. Mediators do not issue orders, find fault, or make determinations. Instead, mediators help parties to reach a settlement by assisting with communications, obtaining relevant information, and developing options. This is more often used in personal or family disputes.

This is a guide on the dispute resolution and arbitration clauses to use under contract law. This does not constitute legal advice. As each jurisdiction may be different, you may want to speak to your local lawyer. 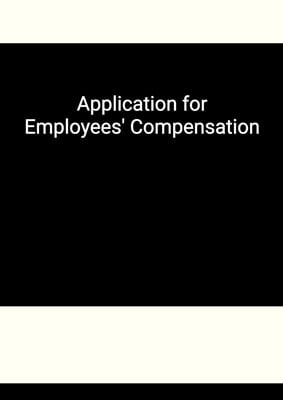 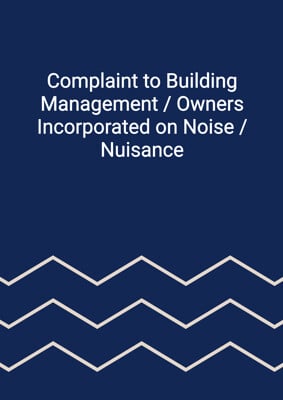 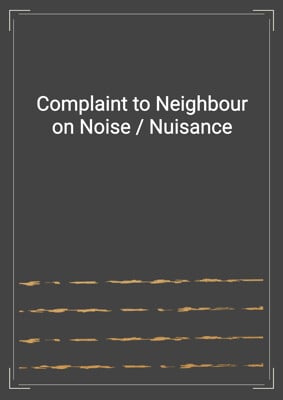 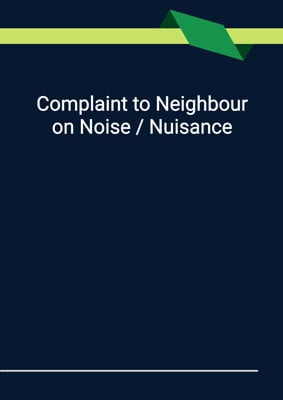 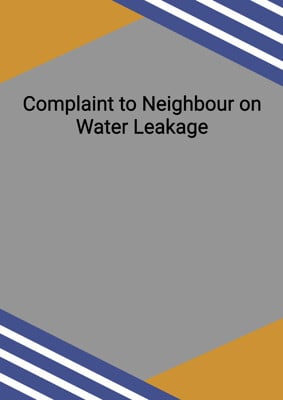 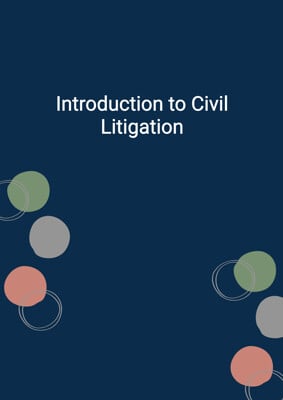 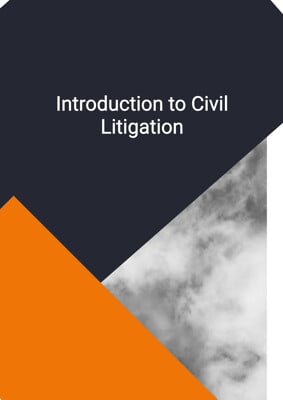 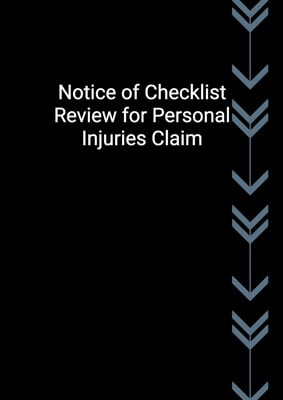 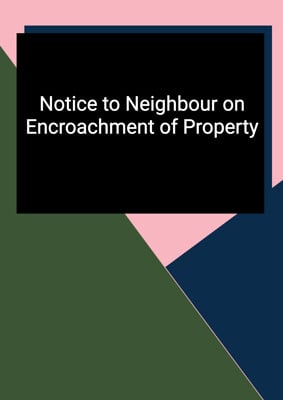 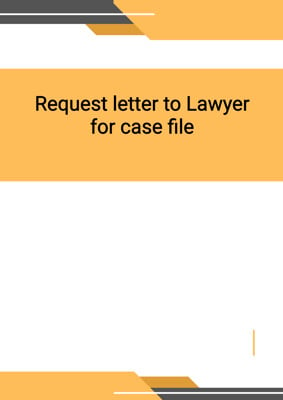 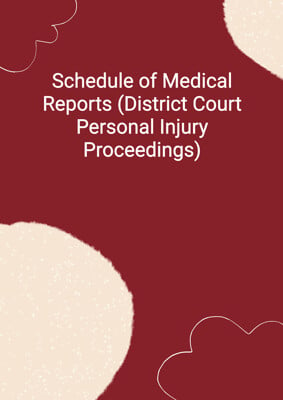 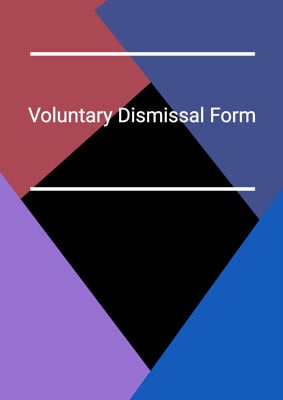