Can I Terminate a Contract for Another Party's Breach?

Contracts form the backbone of modern society by establishing trust and minimising risks between parties. Contracts are not necessarily money related, but they can also relate to the specific performance of certain obligations or not to carry out certain acts (e.g. non-compete undertakings). Contracts create legal obligations recognised by law, and a party can make a civil claim (or even criminal if fraud is involved) against another party to the contract for breach of contract.

To provide a full picture of what makes a valid contract, this entry covers two important areas in contract law: (A) essential elements of a contract, and (B) privity of contract.

A. Essential elements of a contract

Most people assume that once one party has made an offer and the other party has accepted, a contract has been formed. However, there is more to a valid contract than what meets the eyes, and it has nothing to do with the formalities of a contract.A contract can be formal or informal, written or even oral.

A contract is valid and legally binding so long as the following six essential elements are present:

An offer is a specific proposal by one party to enter into an agreement with another party, which is essential to the formation of an enforceable contract.

What is the difference between an 'Offer' and an 'Invitation to Treat'?

Examples of an 'Offer' and an 'Invitation to Treat'

Another example of an invitation to treat would be restaurant menu that display prices.

An acceptance is an agreement to the terms of an offer. Offers can be accepted by conduct. If someone purports to accept an offer but does so on different terms, that will be a counter-offer rather than an acceptance. The acceptance must normally be communicated to the offeror. Generally, silence cannot be treated as an acceptance.

In exceptional circumstances (for example, where the offeree has been given terms of dealing and the offeree proceeds with the dealing without formally communicating acceptance) silence may be treated as an acceptance.

Below is an example of a letter to accept an employment offer:
https://docpro.com/doc703/job-application-candidate-to-employer-joining-letter-accept-offer 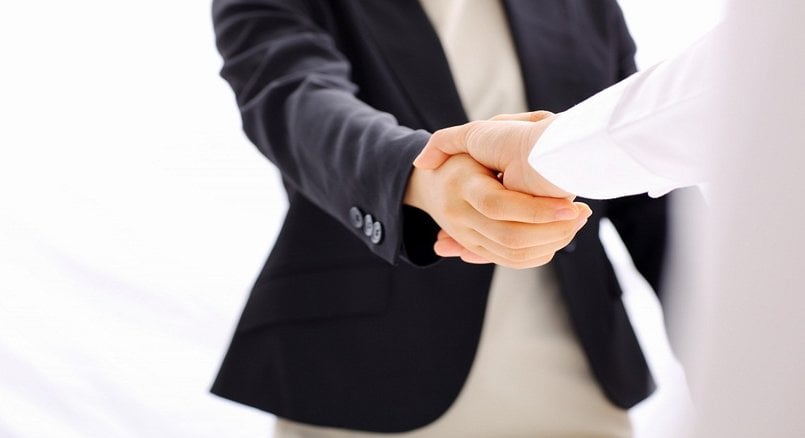 An agreement does not need to be worked out in meticulous detail in order to become a contract. However, an agreement may be incomplete where the parties have agreed on essential matters of detail but have not agreed other important points.

The question of whether the parties have reached an agreement is normally tested by asking whether a party has made an offer which the other has accepted. Agreements may not give rise to a binding contract if they are incomplete or not sufficiently certain. There will usually be no contract if the parties agree ‘subject to contract’ but never quite agree on the terms of the contract.

If the agreement is a stepping stone for future contract or is an agreement to agree, then the agreement might be void for a lack of intention to create legal relations. Connecting to this, a domestic contract is presumed to be not legally binding in common law jurisdictions.

For an example of a memorandum of understanding (MOU) in relation to a joint venture, please see the link below: https://docpro.com/doc189/memorandum-of-understanding-mou-joint-venture-neutral

Where the consideration of one party is not absolutely clear, the agreement will generally include languages such as ‘FOR GOOD AND VALUABLE CONSIDERATION, the receipt of which is hereby acknowledged’  into the recital.

Alternatively, one can make the document in a deed without considerations.

What is a deed?

If there is a promise to do something but the agreement lacks any consideration, then the agreement must be made in a deed. A deed is a document under seal which either (i) transfers an interest, right or property or (ii) creates an obligation which is binding on someone or some persons or (iii) confirms an act which transferred an interest, right or property. Not all documents under seal are deeds. There are special requirements on the execution and delivery of deeds. For instance, a contract under seal is a deed. A contract contained in a deed does not require considerations. A person identified in the deed as someone to benefit from a promise can enforce a promise to pay money or can seek damages if the promise is not performed.

However, equitable remedies (e.g. specific performance of obligations other than to pay money) are not available if there is no consideration.

For example, where a party would like to join an existing agreement without clear consideration, the party would enter into a deed of adherence: https://docpro.com/doc379/deed-of-adherence-to-agreement-general

What would render a contract illegal?

A contract will be illegal if the agreement relates to an illegal purpose. For instance, a contract for murder or a contract to defraud the Inland Revenue Department are both illegal and unenforceable.

Whether the other party has the capacity to contract?

In what circumstances can a minor enter into a contract?

A minor is capable to enter a contract for 'necessaries' (goods or services that are suitable to the condition of life of a minor). A minor who fails to pay for the goods or services can be sued for a breach of contract.

How about a mentally incapable person?

In general, an agreement entered by a mentally incapable person will be void.

However, a  person that later on become mentally incapable can authorise another person to make legal decisions on behalf of them by granting the other person the power of attorney (POA).

For an example of a POA document, please see the link below:
https://docpro.com/doc1302/enduring-lasting-continuing-durable-power-of-attorney-medical-personal-care-3-attorneys

What is an essential term?

The definition of essential terms depends on what the parties have set out to achieve. In general, under common law there are two absolutely essential terms: (i) consideration or price of a bargain, and (ii) price to be paid for the promised obligation.

For commercial contracts, provided that the parties have shown an intention to be legally bound, the court can fill in the gaps through five special rules :

For example, a sales and consignment agreement is a commercial contract :
https://docpro.com/cat51/commercial-sales-and-marketing/sales-and-consignment-agreement

Above are the six essential elements of a valid contract. This classical approach to contract formation has been modified by developments in the law of estoppel, misleading conduct, misrepresentation, unjust enrichment, and power of acceptance.

One should note that a contractual obligation is only binding to the parties of the contract. The issue of a third party contractual enforcement gives rise to the topic of privity of contract.

B. Privity of Contract

What is the Privity of Contract?

However, there are issues associated with contracts made for the benefit of third parties who are unable to enforce the contractual rights as they are not the contracting parties under the contract.

For example, Andrew and Ben entered into a contract under which Andrew agreed with Ben to give a valuable diamond to Carrie. Both Andrew and Ben fully intended for Carrie to take the benefit of Andrew’s promise. Under the doctrine of privity of contract, if Andrew for some reasons does not give the diamond to Carrie, Carrie cannot sue Andrew as she is not a party to the contract. Ben can sue Andrew for breach of contract, but Ben will only be entitled to nominal damages as Ben has not suffered any actual loss. 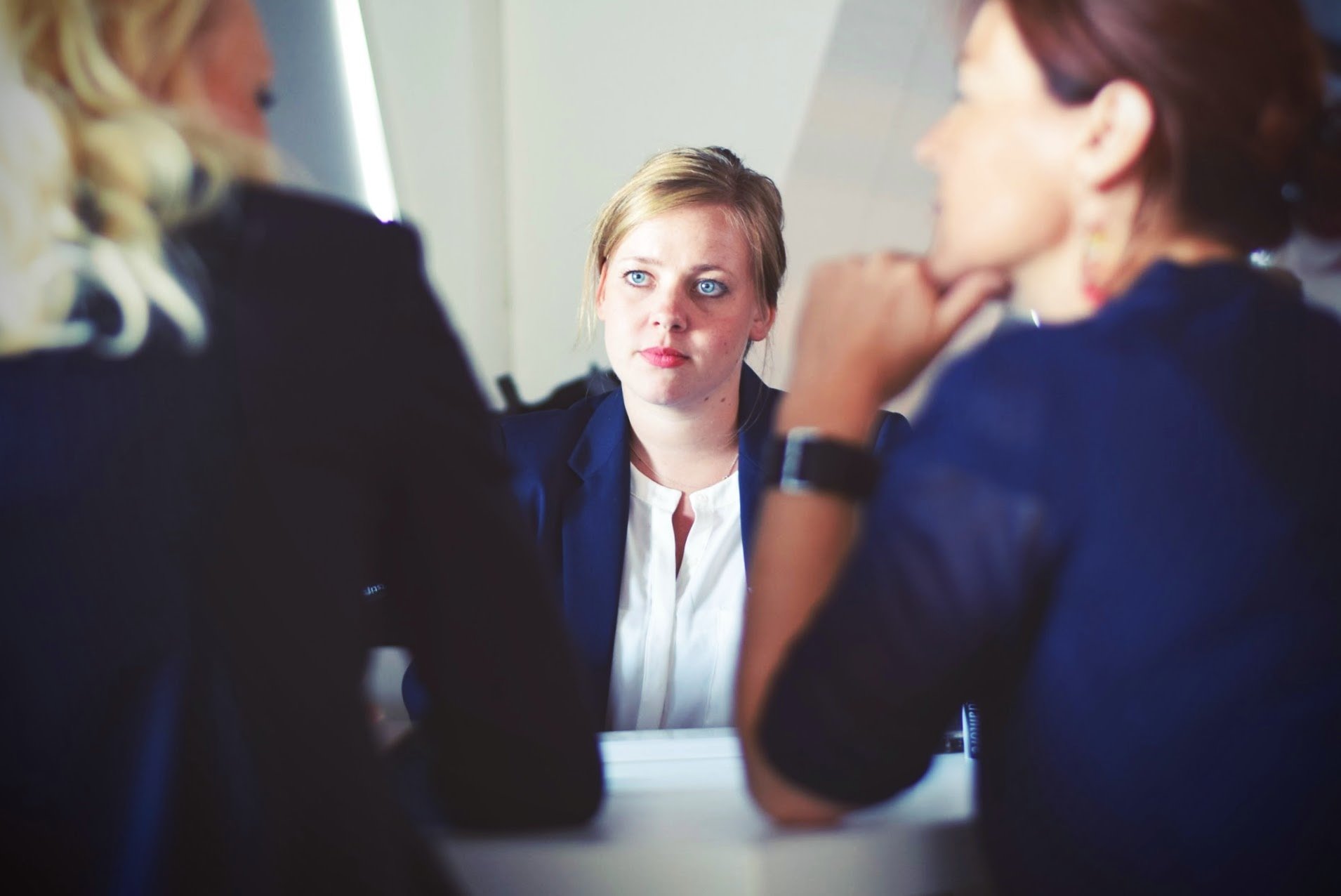 For further tips on drafting a valid and enforceable contract, please see our other entry:
https://docpro.com/blog/valid-enforceable-contract

Essential Elements Of A Valid Contract With Examples

What Are The Essential Elements Of A Valid Contract

Essential Of Valid Contract With Example

Essentials Of A Valid Contract With Examples

Elements Of A Valid Contract

Essentials Of A Valid Contract In Business Law With Examples

Essential Of A Valid Contract

Essential Elements Of A Contract

What Is Valid Contract

Essentials Of A Contract

Elements Of A Contract

What Are The 4 Requirements For A Valid Contract

Essentials Of Contract Of Sale

Essential Of Contract Of Sale