Protecting Your Interests: A Step-by-Step Guide to Creating a Comprehensive Shareholders Agreement 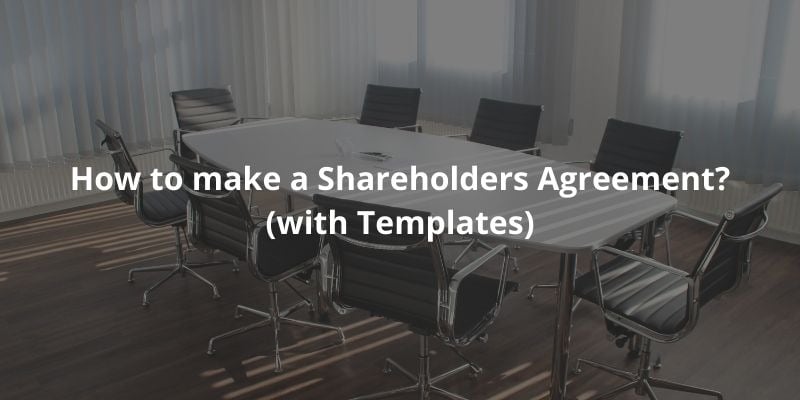 What is a Shareholders Agreement?

A company is the most common form to run a business. A corporate structure offers huge advantages, such as identity, limited liability, more opportunities for financing, continuity in the event of transfers, the flexibility of share rights, established laws, etc. If you are running a business with other partners through a company, a Shareholder's Agreement is crucial to avoid any misunderstanding and ambiguities.

A Shareholders Agreement is an agreement between the shareholders of a company:

A Shareholder Agreement normally includes terms addressing key management issues beyond those provided by statute and corporate law. However, these agreement terms are not intended to govern the day-to-day operations of the shareholders’ business.

Why do I need a Shareholders Agreement?

Dispute between shareholders is one of the most common causes of business failures. According to a report of the Law Commission, litigation costs could exceed by as much as 10 times the amount under dispute by the shareholders. In a company limited by shares, preparing a Shareholders Agreement is the best way to avoid disputes by stating clearly the rights and obligations of the shareholders. 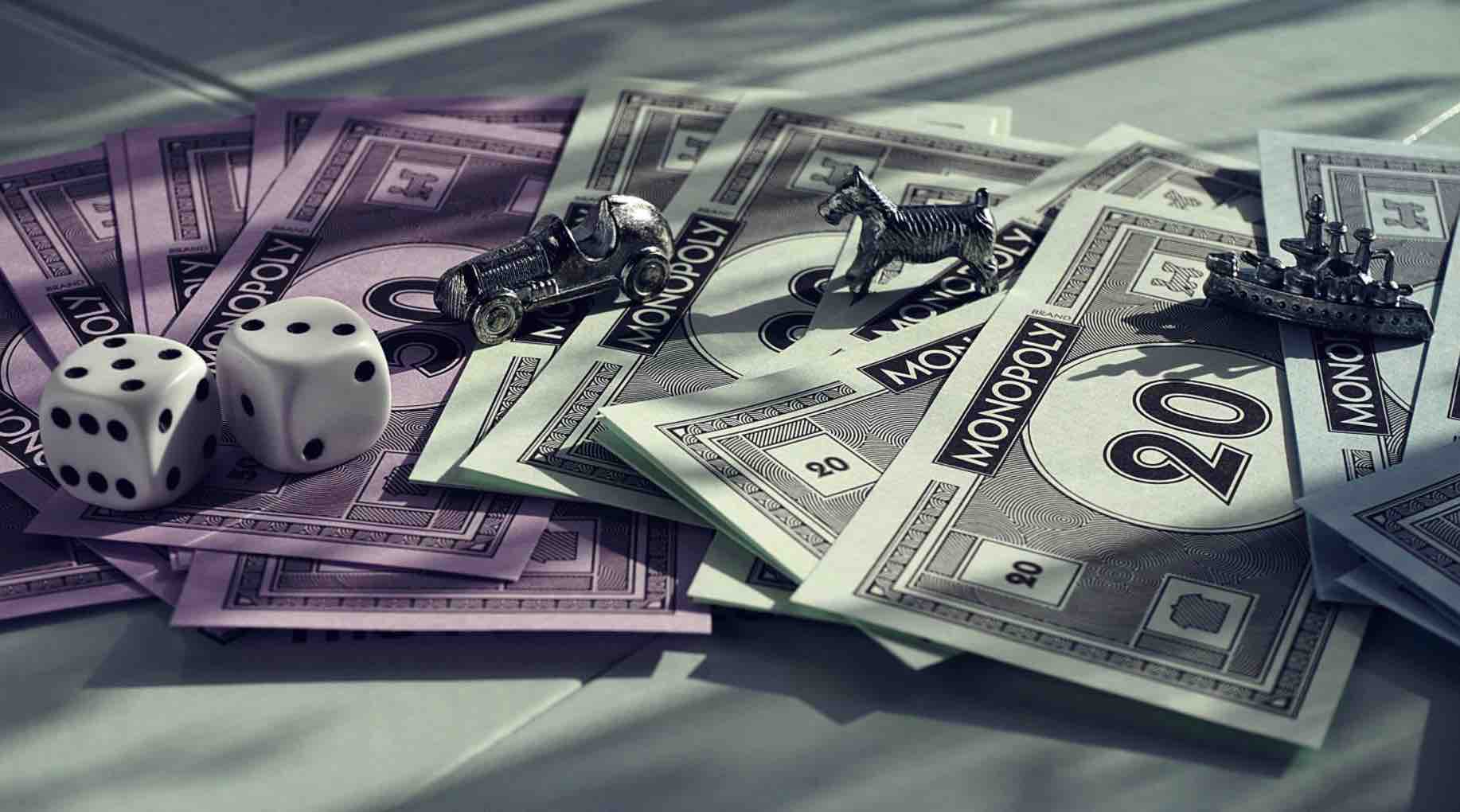 How to Make a Shareholders Agreement?

A well-drafted Shareholders Agreement should include

Here are some questions you should have in mind when drafting a Shareholders Agreement:

A. How much of the company does each Shareholder own? Do they have equal shares?

Ownership generally corresponds to voting rights, but there can be exceptions. So, the first thing you should consider is whether you would like shareholders to hold equal shares in the company.

As mentioned previously, having a shareholders agreement is in particular important to protect the interest of minority shareholders. It allows the minority shareholder to take a more active role in participating in the management of the company and be involved in any major decisions (through board representation if possible).

Right of first refusal and restrictions on new shares can also be included in the shareholders' agreement to protect the minority against its share from being improperly diluted. Having a right to inspection of the accounts and a clear dividend policy would give the minority access to finances and a fair and proper distribution of profits. In case of any exit from the company, the minority shareholder can be protected through tag-along and drag-along rights. 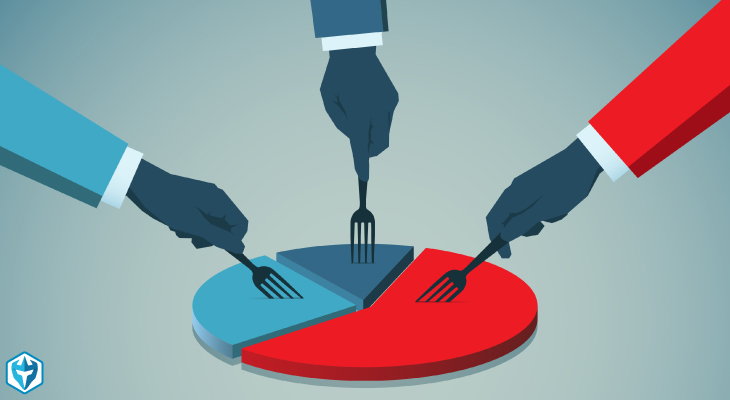 B. How much do Shareholders have to contribute? Any obligations to inject further capital?

In a Shareholders Agreement, it is crucial to establish the legal obligations of the shareholders in respect of capital contributions, both at the outset and in the future.

Here are some questions that you may want to consider:

Funds can be raised by debt (borrowing money) or equity (selling interests in the company, sometimes through Shareholders' Loans). By opting for debt, beware of the debt repayment ratio. By selling shares to Shareholders, initial capital can be provided in cash or non-cash assets. One shareholder might be holding a key technology, intellectual property or license that is crucial to the development of the company. 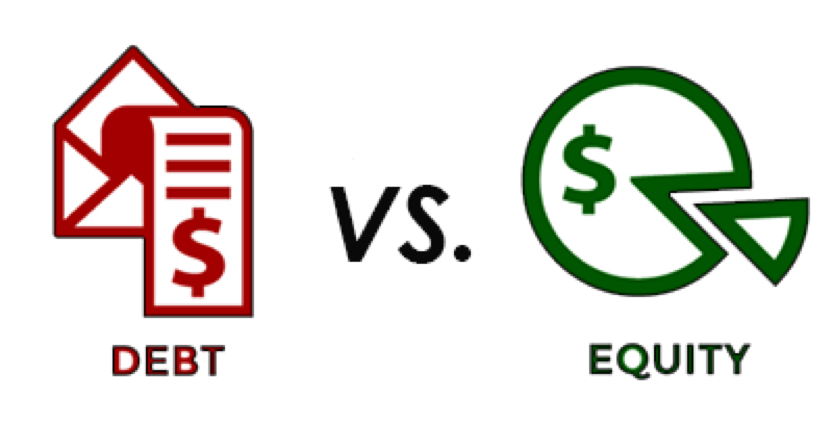 In the Shareholders Agreement, you may also oblige Shareholders’ provision of guarantees or counter-indemnities to support finance raised by the Company. Usually, a guarantee is given by a Shareholder’s parent to the other Shareholders.

Procedures for New Issues of Shares

A Shareholders Agreement should provide for the procedures and the authority for new issues of shares to shareholders. Shares are usually issued by mutual agreement or by a majority decision of the Board of Directors/Shareholders on a pro-rata basis. This will protect minority shareholders from being diluted by the majority.

Many start-up ventures now seek funding in part from venture capital or similar equity provider. Such finance providers commonly prefer negotiation of exit routes to ensure an ability to sell their investment at a profit within a relatively short period of time. Such routes may include:

Techniques may also be used to incentivise management or founders of the Joint Venture Company.

C. Rights of Shareholders in the Company

Management structure and corporate governance rights are closely related to the Shareholders’ equity ownership most of the time. These rights and obligations are commonly addressed in the Shareholders Agreement, including:

If a minority interest is involved, such a participant will wish to protect its interests in several areas. In a Shareholders Agreement, you may incorporate provisions for Minority Shareholders in order: 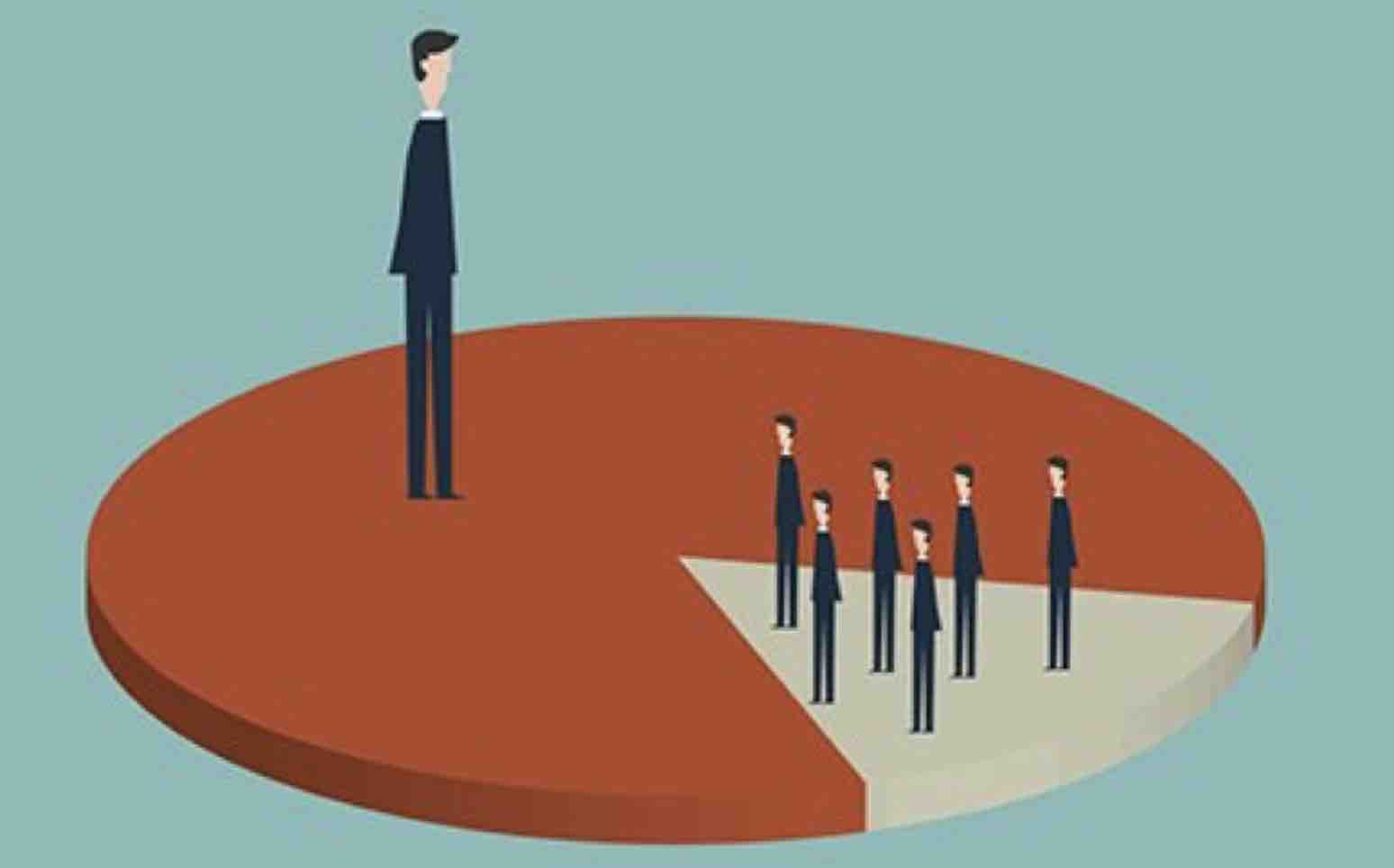 Read more: How to Protect the Rights of Minority Shareholders

E. Shareholders Not to Compete with the Company

Oftentimes, joint venture companies are formed between actual or potential competitors. Establishing clearly the scope of non-compete constraints hence becomes vital. You should state the following in detail in the Shareholders Agreement:

Including such a non-compete clause will prevent a shareholder from stealing business from the company at the expense of other shareholders. 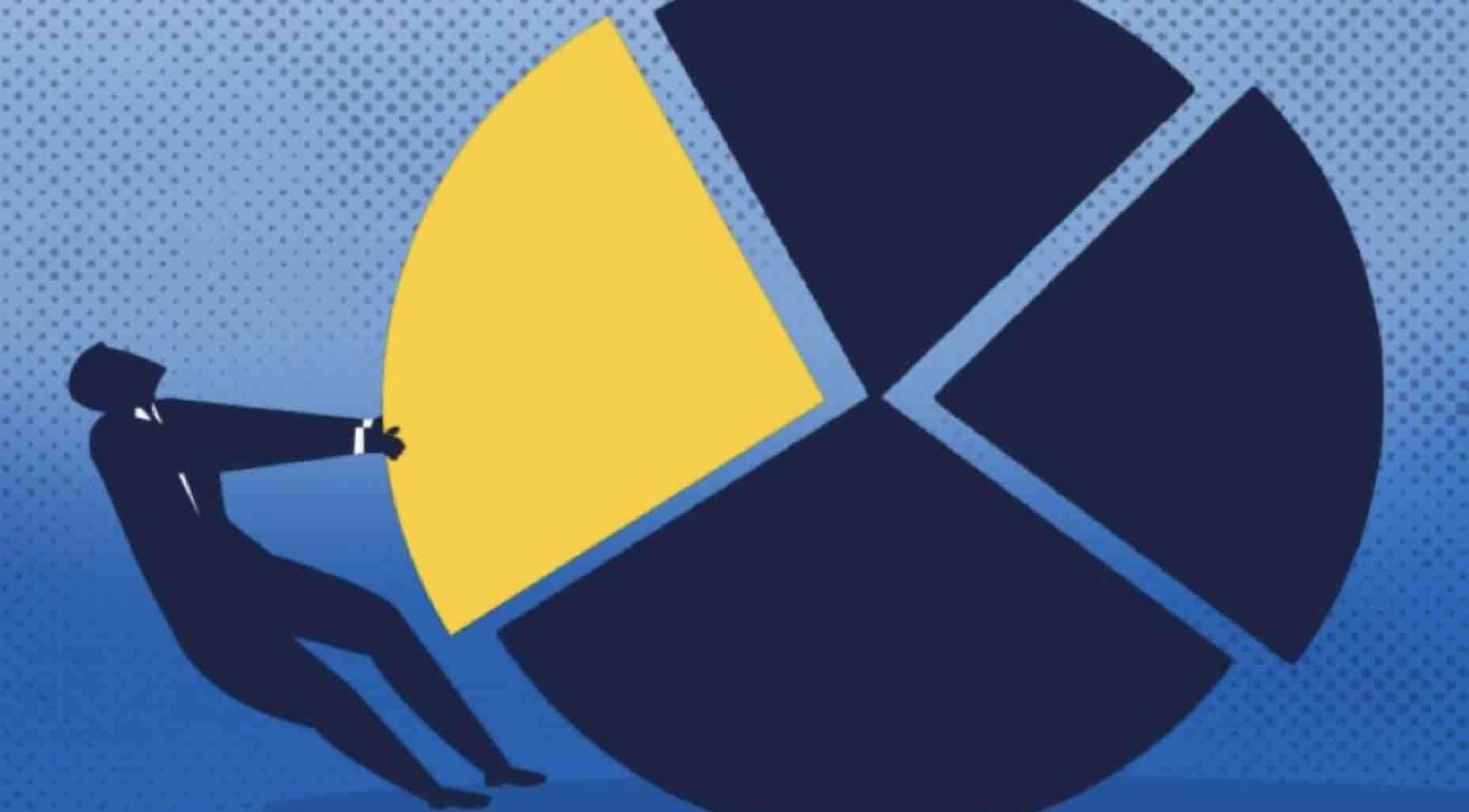 G. Sale of Shares and Exit the Company

Shareholders are often reluctant to discuss the possibility of its break-up or termination at the start of their Company. A well-prepared Shareholders Agreement should, nevertheless, provide for that possibility.

Basic exit or termination scenarios include: 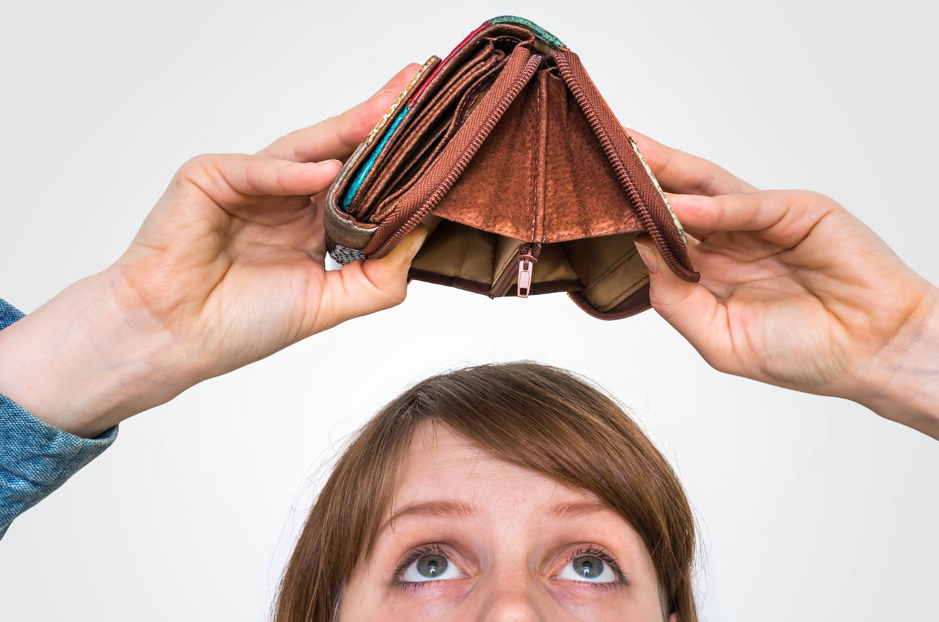 H. Right of Shareholders to Put its shares or to Call for shares

Sometimes the parties will agree at the outset that one party will have a right, at a specified time and usually at a specified price or a third-party valuation, to "put" its shares or to “call” for the other Shareholders’ shares.

I. Right of Pre-emption against Third Party

It is common for companies to include contractual clauses so that Shareholders can get a pre-emption right before a proposed transfer of shares to a third party. To do so, you may want to consider the following in the Shareholders Agreement:

The company carry with them an inherent possibility of management deadlock. Schools of thought differ as to the desirability of formal deadlock resolution mechanisms. Some prefer the certainty of outcome, leading to mechanisms such as voting.

A common formula is for any deadlock/dispute to be escalated to the Chairmen/Chief Executives of the Company participants - or, perhaps, to be referred to an intermediate panel of experts - or, sometimes, to be subject to a formal mediation procedure. 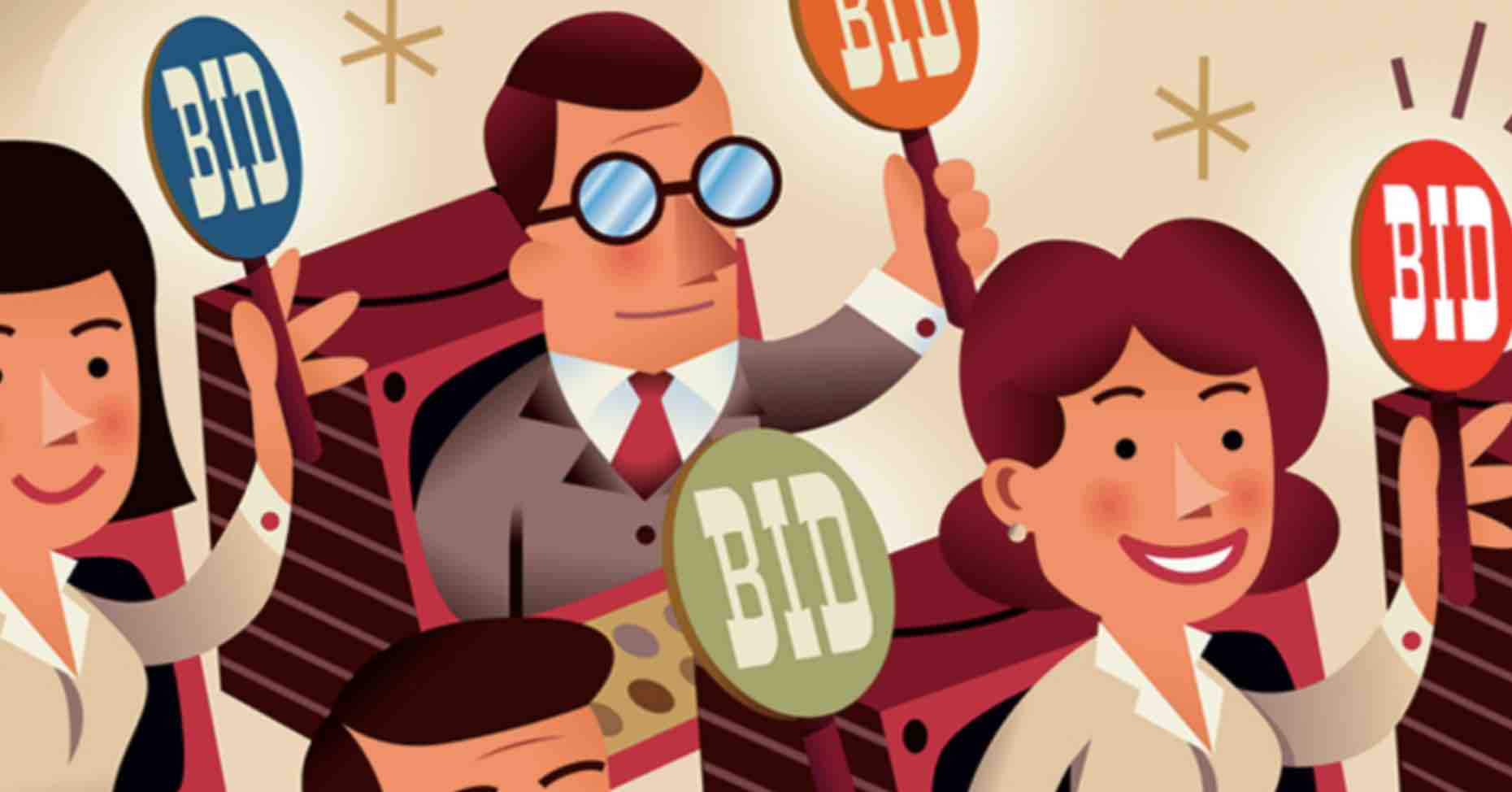 These mechanisms can be contentious. Their most significant advantage is that the uncertain outcome may act as an incentive to persuade the parties to reach a commercial solution before they are implemented.

Another school of thought dislikes such formal deadlock resolution mechanisms and believes that the inherent continuing damage to a company of a prolonged deadlock will create, for all parties, a commercial need to reach an agreed solution.

K. Setting the Direction for the Company

A business plan is rarely itself a legal document and failure to achieve future targets will not usually give rise to a legal claim. However, it can be a vital document to ensure that the Company Shareholders "own" common and clear objectives for the Venture. It is common to identify the opening business plan in the Shareholders Agreement. 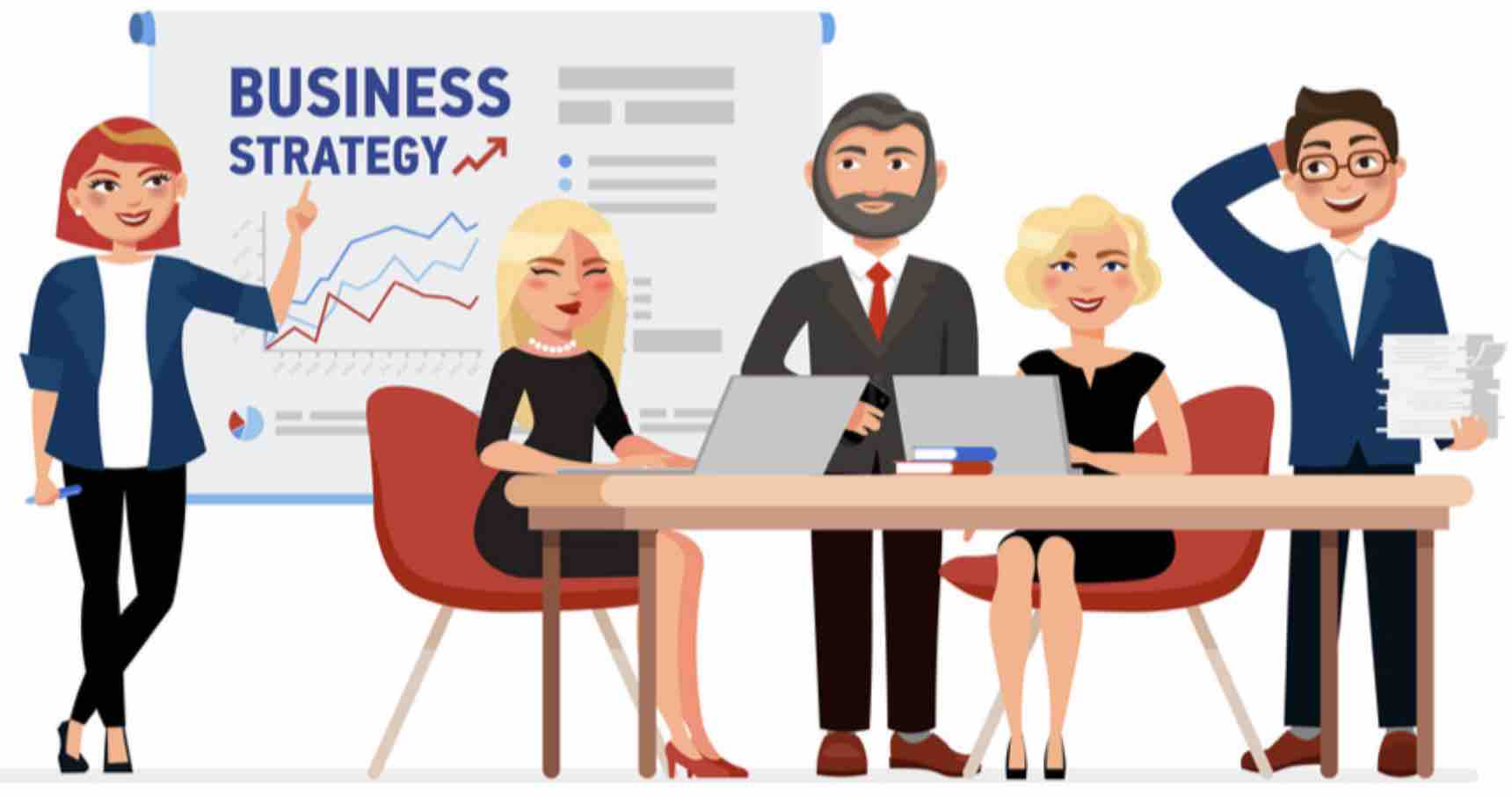 It is crucial for Shareholders to establish the accounting principles and policies to be adopted by the Company in its subsequent accounts. In particular, issues such as depreciation/amortisation policy can cause potential conflict between Shareholders. In case of disputes, a Board Resolution should be given a high priority.

M. Resolution of Disputes between Shareholders

The governing law should be established in the Shareholders Agreement, as it is necessary for litigation and hence often affects the choice and role of particular lawyers. However, arbitration, a form of alternative dispute resolution, is usually preferred over litigation in settling disputes regarding the rights and obligations of Shareholders. Not only does it offer greater privacy of proceedings, but also allows more effective enforcement internationally according to the New York Convention 1958. 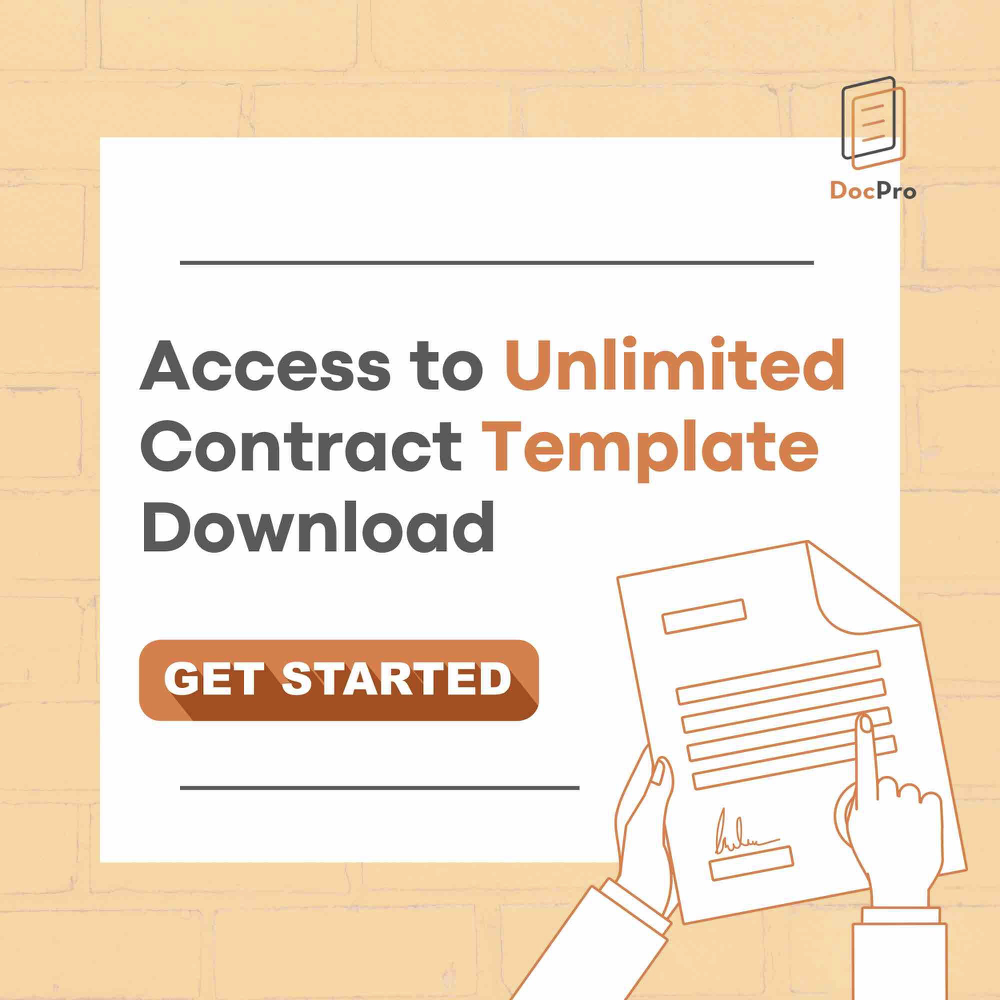 A Shareholders Agreement is suitable for the set up of a relatively simple joint venture - a company with equal shareholding. This agreement is drafted for 4 parties and can be in Neutral, Strict or Loose Form.

A Shareholders Agreement to be entered into upon completion or establishment of the Joint Venture Company with standard clauses for minority protection. This agreement is drafted for 4 parties and can be in Neutral Form, or in favour of the Majority / Minority Shareholder.

DOWNLOAD TEMPLATE: Parental Guarantee to other parties in relation to Shareholders Agreement

In relation to a Joint Venture / Shareholders Agreement, a guarantee is given by a party's parent to the other shareholders for the party's obligations.

Please note that this is just a general summary of shareholder agreements under common law and does not constitute legal advice. As the laws of each jurisdiction may be different, you may want to speak to your legal advisor.

DocPro Legal is a team of legal professionals with a passion for making quality documents and legal contract templates widely available to the public through cutting-edge technology. Our lawyers are qualified in numerous common law jurisdictions including the United Kingdom, Australia, New Zealand, India, Singapore and Hong Kong. We have experience in major law firms and international banks with expertise in business, commercial, finance, banking, litigation, family, succession and company laws. If you would like to become a blog contributor to DocPro, please click the link below: