These documents are written statements. They are commonly used as part of the evidence collected by lawyers. There is very little difference between the two types of documents, except for the method by which they were made.

A. What is a Statutory Declaration?

A statutory declaration is an affirmed statement by its author or declarant. The claims or statements of facts asserted are believed to be true. Statutory declarations are often utilized to allow someone to assert that a certain claim is valid and true to fulfil some legal conditions, where the evidence is lacking. The formalities of statutory declarations vary depending on the jurisdiction, in general, it is less onerous than that of an affidavit/affirmation - a declaration can be made in front of a lawyer or a Justice of the Peace.

B. What is an Undertaking?

An Undertaking is a formal pledge or a promise to do something. It can be given by one party to the Court in proceedings, or in finance or property law context, promise to make a payment or to do or provide something, or to refrain from doing or providing something. It is a written promise offered as security for the performance of a particular act required in legal action.

A deed poll is a legal document binding only to a single person or several persons acting jointly to express an active intention. It is different from a legal contract in that it is only signed and binding by one party. A deed poll is frequently used for a change of name.

Deeds are speciality documents that only take effect if formalities prescribed under the law are followed and by which an interest, right, or property passes or is confirmed or an obligation binding on a person is created or confirmed. Common law distinguishes between instruments that are deeds and those which are contracts merely signed underhand.  By law, some written contracts must be entered into as deeds, otherwise, they are invalid and unenforceable.  These principally are:

There may be situations where a deed is preferred to a contract underhand, even though there is no actual legal requirement for it to be so:

The making of a deed is the execution of a document in the most formal manner possible.  It is required in a limited number of circumstances where it is particularly important that the parties understand the legal consequences of what they are about to enter into.  A deed is a contract made under seal, however, it should be noted that not all contracts under seal are necessarily deeds. For example, a share certificate is under seal but is not a deed.

Apart from the contents, the basic requirements of a deed are that it must be in writing and be signed, sealed and delivered.

E. Delivery of a Deed

A deed that has been executed by an individual or a company must also be delivered in order to be effective, unlike a contract that takes effect on the exchange of the parties' respective counterparts. Delivery requires that the person expressly or impliedly acknowledges, by words or conduct, an intention to be bound by its provisions. Delivery is a technical term in the context of the execution of deeds and should not be confused with physical delivery. Before delivery, the deed is revocable and not effective.  After delivery, the party who has executed it is bound and cannot withdraw from it.

If execution and delivery are to be effected together at the completion meeting the execution clause should include the words “and delivered” (whether the person executing the deed is an individual or a Company).  If a counterparty is using an agent to execute and/or deliver the deed on his behalf the agent must be properly authorised to do so. 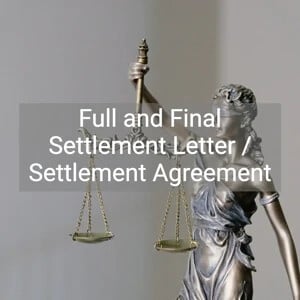 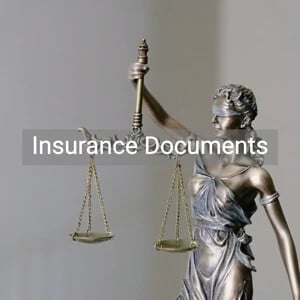 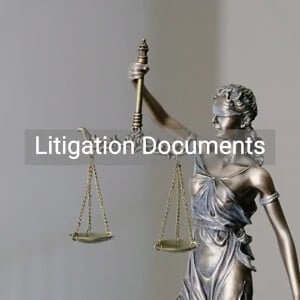 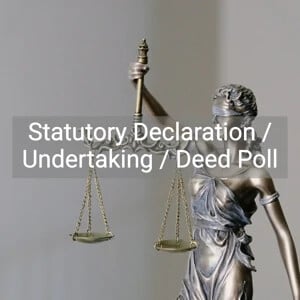