A. What is the difference between a declaration, an affidavit, or an affirmation?

1. What is a Declaration?

A declaration is an explicit statement or an acknowledgement made by a person about something. Generally, declarations are made by members of the public when they cannot produce the required supporting documents to prove their claims. For example, declarations are made to support applications to various government departments or non-governmental organisations.

2. What is an Affidavit?

3. What is an Affirmation?

An affirmation is a written statement of fact verified by the solemn and sincere affirmation of the maker as an alternative to an affidavit. If someone objects to taking an oath, usually for religious reasons, one shall be allowed to make an affirmation in place of an oath for any purpose as required by law.

B. How to prepare a declaration, an affidavit, or an affirmation?

One should first include one's name, address, phone number, etc. in the first paragraph In relation to the actual declaration, it should be about very specific facts that the declarer would like to convey. The declaration made should be truthful and accurate, to the best of the declarer's knowledge. As a declaration is a legal document, it is a criminal offence in many common law jurisdictions to make a false declaration.

An affidavit is usually made by Catholics or Christians. People with other religious or non-religious beliefs should give their affirmation. Affirmation and affidavit formats are usually available from the registry of courts.

3. What are the formalities in making a declaration or oath in an affidavit/affirmation?

In relation to an affidavit or an affirmation, it should be sworn and signed in front of a lawyer (but not the lawyer acting for the deponent) or a public officer responsible for oaths and declarations. 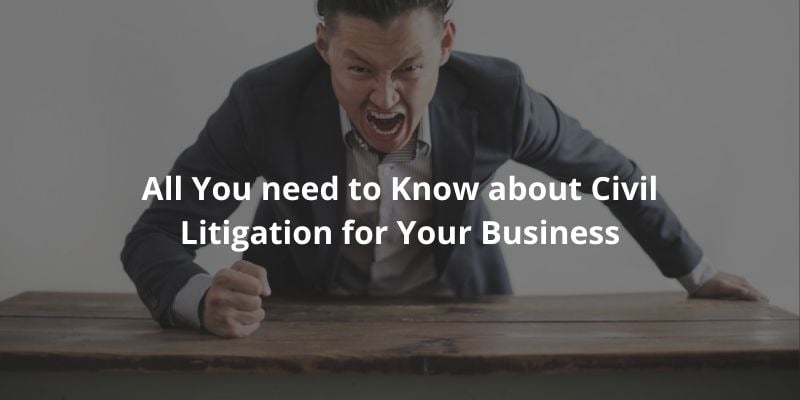 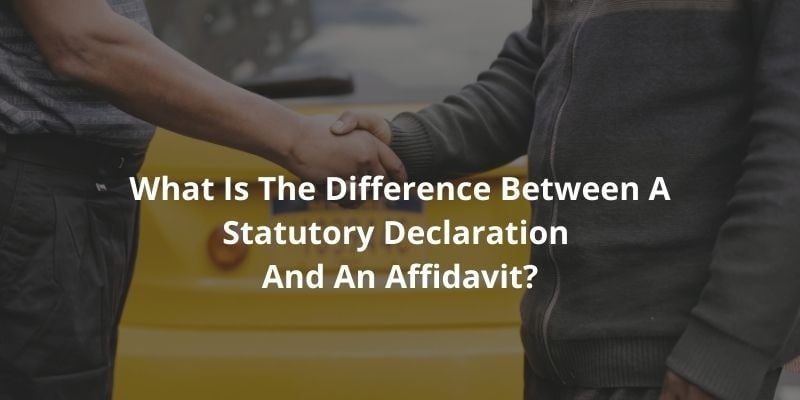 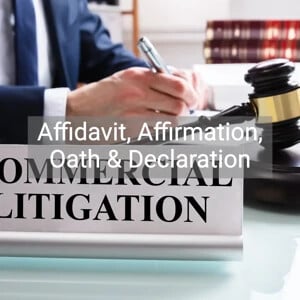 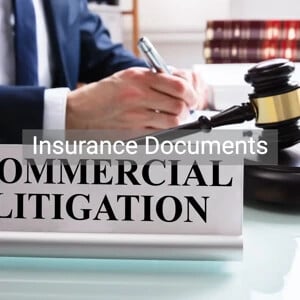 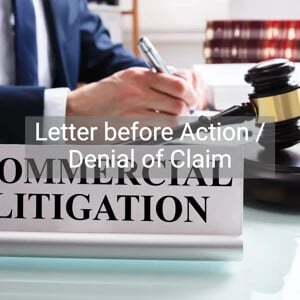 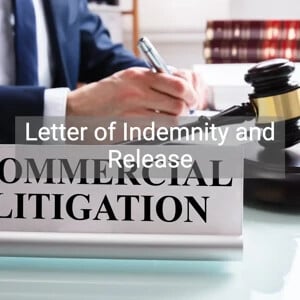 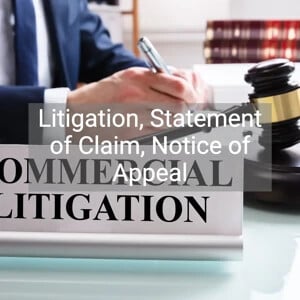 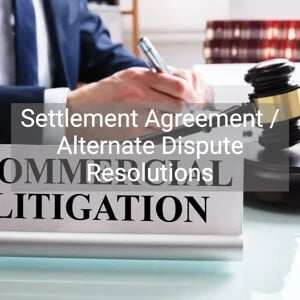