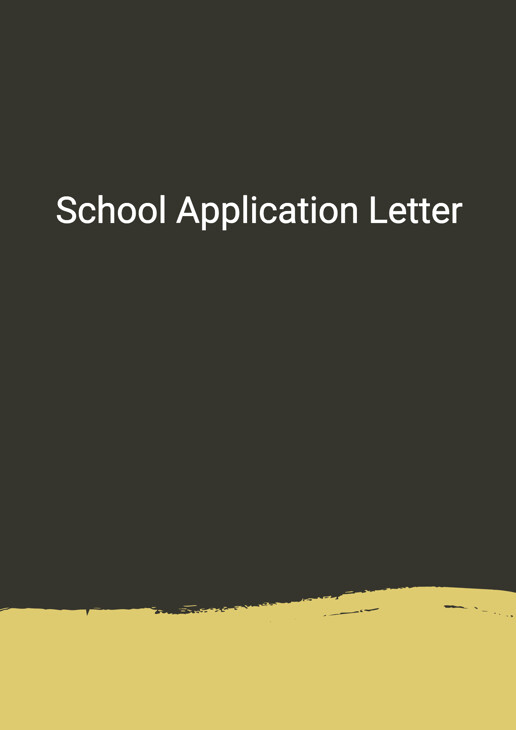 Principal Letter Format and Follow-up Letter to Principal applying for primary/secondary school admission of a student after an interview, and thanking the Headmaster / Headmistress for the well organised interview.

This document is a Principal Letter Format and a Letter to the Principal applying for a student's primary/secondary school admission after an interview and thanking the Headmaster / Headmistress for the well-organised interview.

In this letter, the parents thank the Headmaster / Principal for giving the child the opportunity for an interview and plea for a second chance to present their child's case for the school's consideration if the interview did not go well. Upon admitting the competitive selection process by the school, parents state their continued interest in applying for their child.

The letter ends by restating parents' interest in the school and leaving their contact details for further communication.

Parents should use this letter to explain why their child did not perform well as expected during the interview process. This template can be used for application to primary or secondary schools with high reputations.

The parent should attach required documents for application for easy referencing, such as copies of previous report cards, award certificates and identity documents.

However, if the school expressly indicated it does not want further information, the parent should not write a letter of continued interest as it might show non-compliance to its rules. 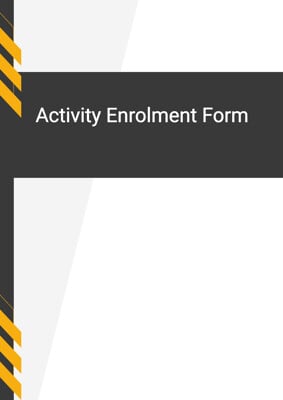 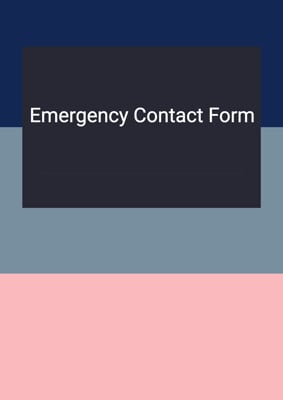 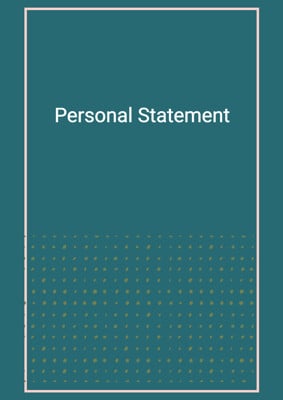 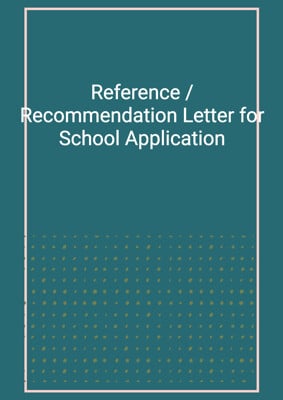 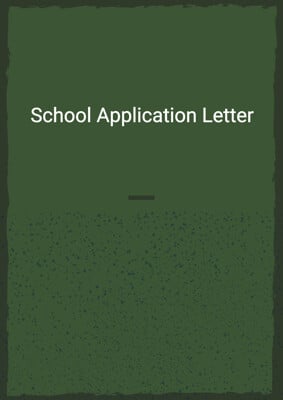 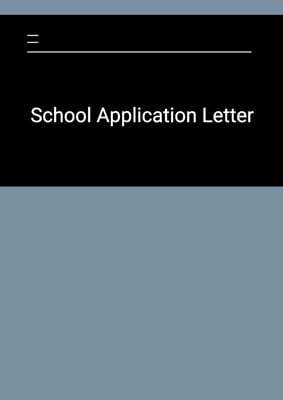 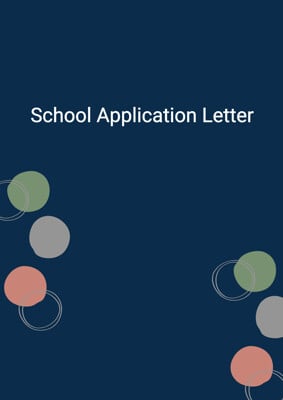 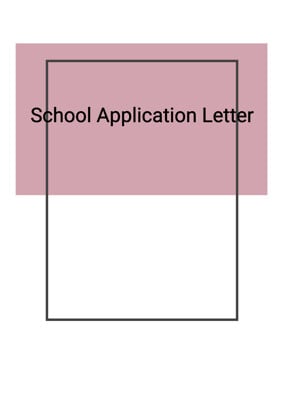 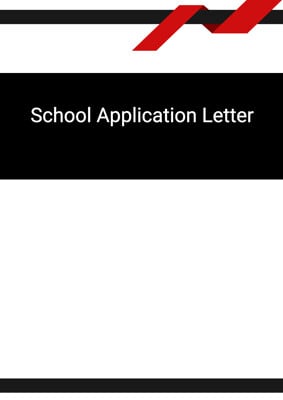 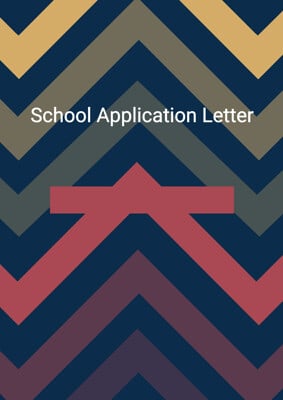