The first thing to do is to apologise. Apologise upfront in the message, and do not couch in your apology with a proviso such as "I am sorry but ... it was not my fault." Making excuses or putting part of the blame on others is not a true apology and will generally not be accepted.  It is important to show that you are willing to take responsibility for your actions.

Expressing sympathy and understanding to the wronged person. Explain how the issue occurred stating only the facts and that you understand how it hurt him/her. Make sure you take responsibility and not shift the blame.

The apology letter should emphasise how you will resolve the situation rather than focusing on the error or problem. Explain concisely what happened and state what you will do to prevent the situation from happening again. Instead of becoming defensive, you should be thankful for the feedback and respond in a polite and concerned manner.

In addition to admitting guilt, you may also ask for forgiveness and thank him/her for pointing out the issue, reaffirm your good intention and promise that it will not happen again in the future. Apologies are not credible if the behaviour keeps repeating itself.

Whether to admit fault depends on the circumstances. If the situation is litigious (threatened litigation), it may not be wise to admit liability. In most cases, if it is clearly your fault and you are willing to offer compensation, you may freely admit fault and ask for forgiveness. If the wronged person is asking for unreasonable compensation, you could make a counteroffer somewhere in between that is acceptable to both parties. 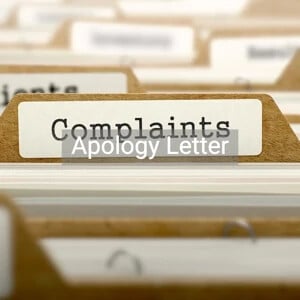 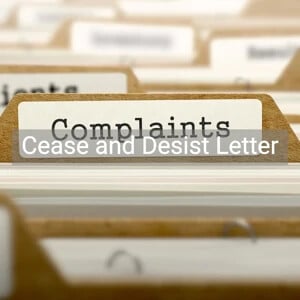 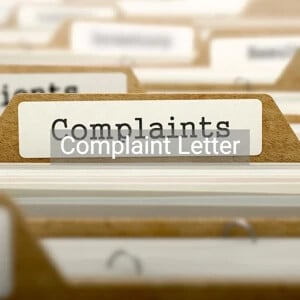 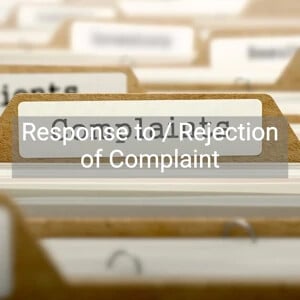 Response to / Rejection of Complaint