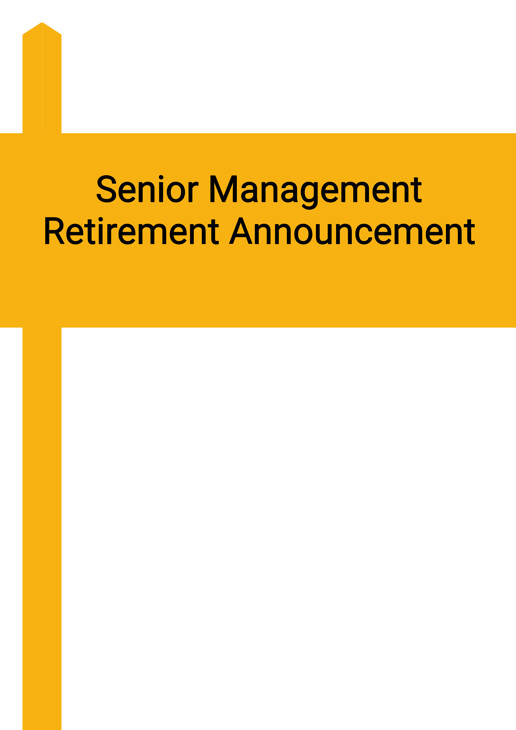 This is to demonstrate Press Release / Company Announcement relating to the retirement of senior management.

It should be formal due to the public announcement basis, and it should also follow the compliance of SFC regulations and companies ordinance. 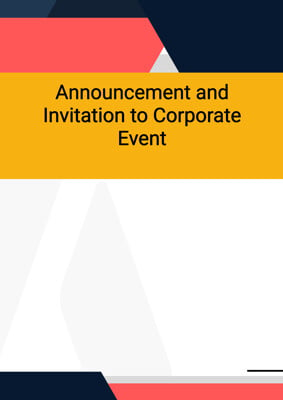 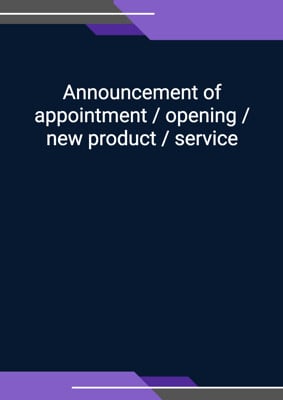 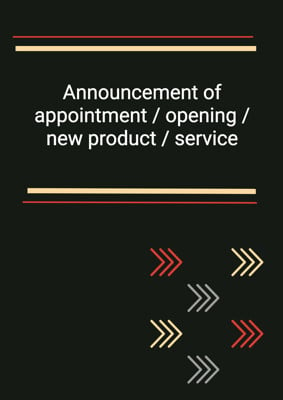 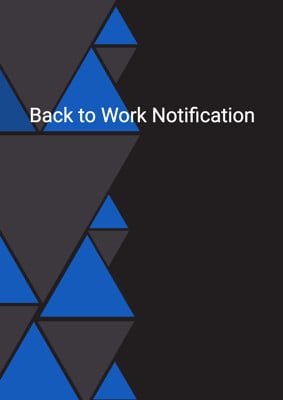 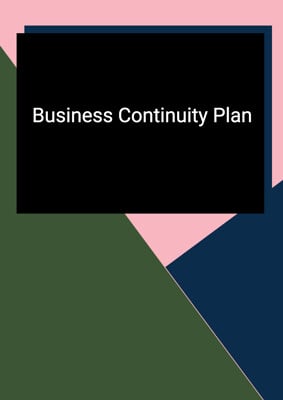 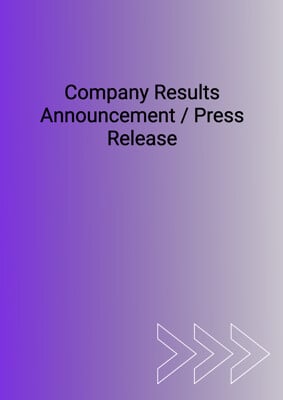 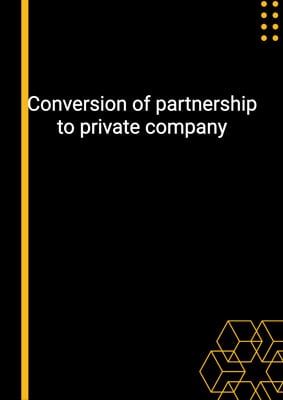 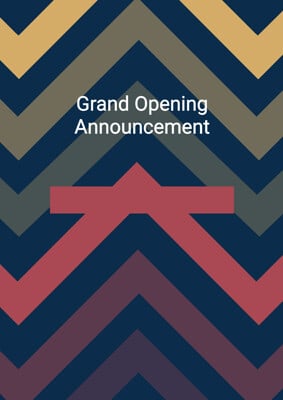 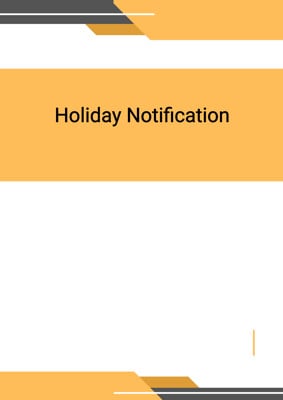 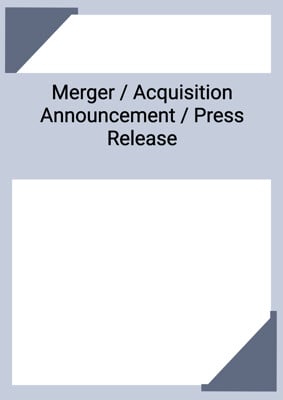 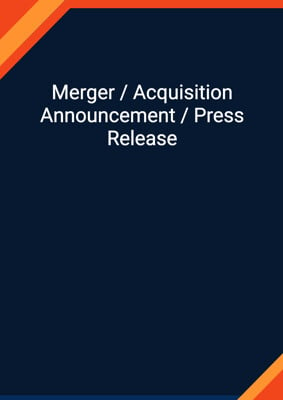 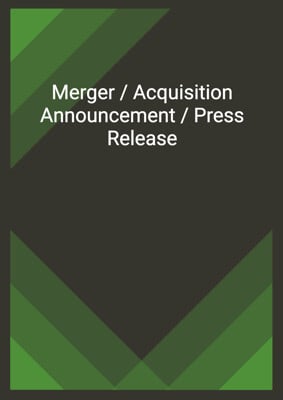 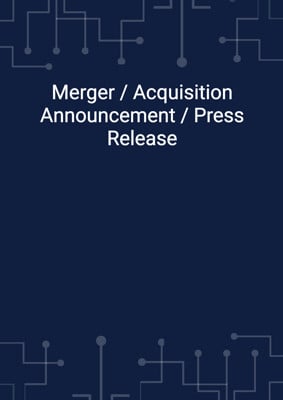 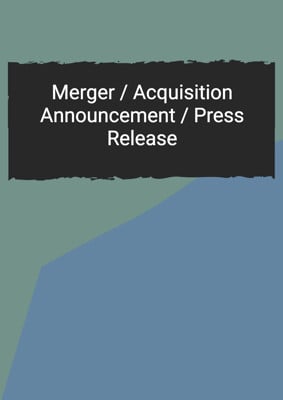 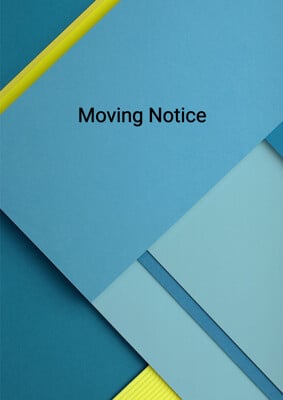 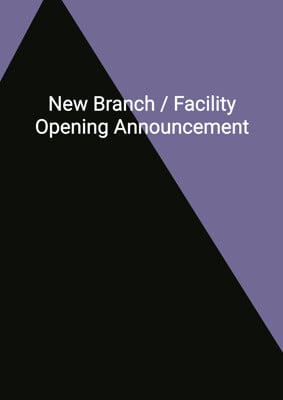 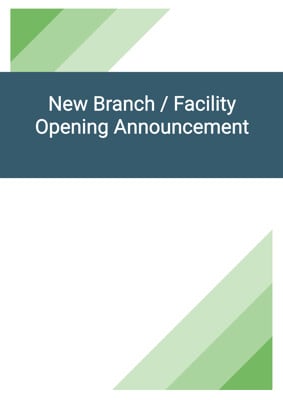 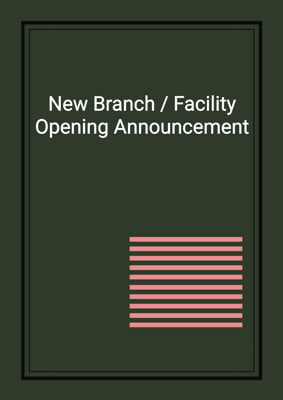 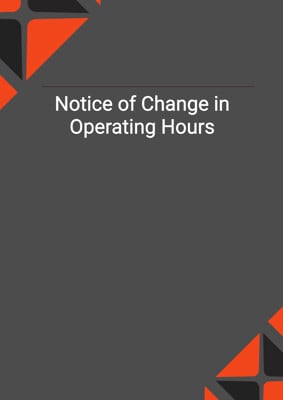 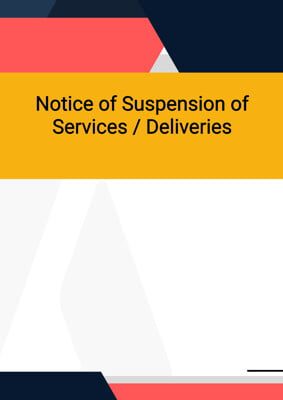 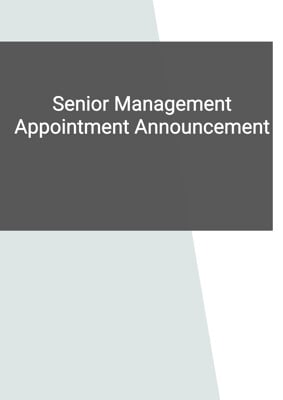 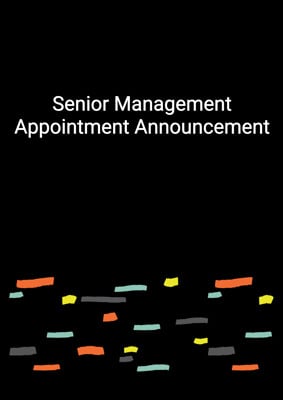 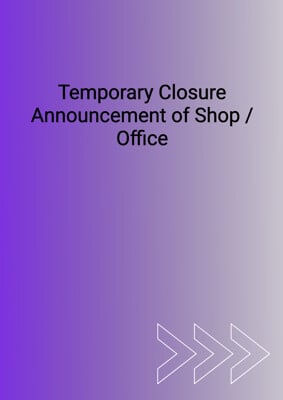 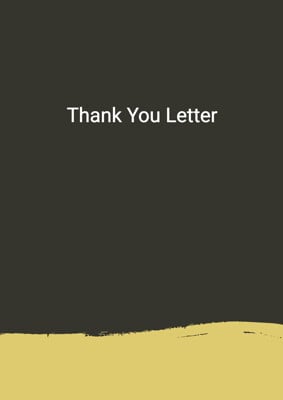 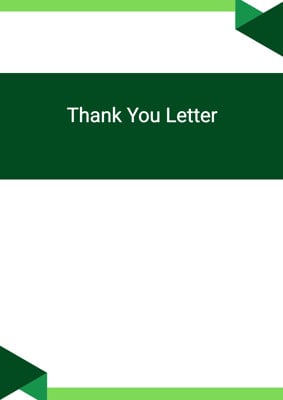