It is important to identify who you are writing to - are you writing to the school, teacher, principal, or headmaster? Who is the most appropriate person to receive this leave letter? Who should be informed of the absence? Does it need permission from anyone at the school? Who is more likely to be lenient and less likely to raise queries on this leave of absence?

The tone of the letter should be polite and formal, clearly expressing your request for the leave and the period of absence. You should state the dates and times clearly and whether the dates are inclusive or you will only be away for half a day. Just to be absolutely clear, you may also wish to state the date and time of the student's return (e.g. "Name" is due to return to class on the morning of 4 March).

A. Permission for the Leave

The reason for the absence given should be clear, reasonable, and credible. At the same time, the letter should be brief, simple, and to the point. Writing a whole lot of reasons why the student will be absent from school will just make you sound disingenuous and defensive. The letter should be signed and dated by the parent or guardian.

This letter is intended to be a notification and it is usually not necessary to ask the school for permission (unless there is an ongoing exam or something important that the student will miss during the absence). Having said that, parents generally do not have the automatic right to take their children out of school for vacation, because most countries require that parents should ensure that their children receive an education. Therefore going to school should be given priority over any vacation plan under the law.

If there is a genuine reason that makes a family want to take their children away during school term, especially if it is for a time-sensitive family occasion such as a wedding abroad, then the leave application for school should be phrased correctly in order to get a favourable result from the school.

B. Factors considered by the School in Leave Application

Some factors that affect a school's decision on whether to allow parents to take their child out of school will include the length of the absence, the reason for the absence, and the timing of the absence. If your child is about to take a public exam such as GCSE, SAT, or IB or has just entered a new class, an extended leave of absence is likely to be looked upon negatively.

If the request has been declined by the school and the parent took the child out on a leave anyway, then it will be seen as "absence" without cause. The child may be subject to disciplinary action, or in serious cases, the child may even be expelled or asked to repeat the year if the absence results in the child being unable to catch up with the rest of the form. It is thus important to write the leave application for school "correctly" to increase the chance of a positive result.

C. Tips for Writing a Leave Application for School 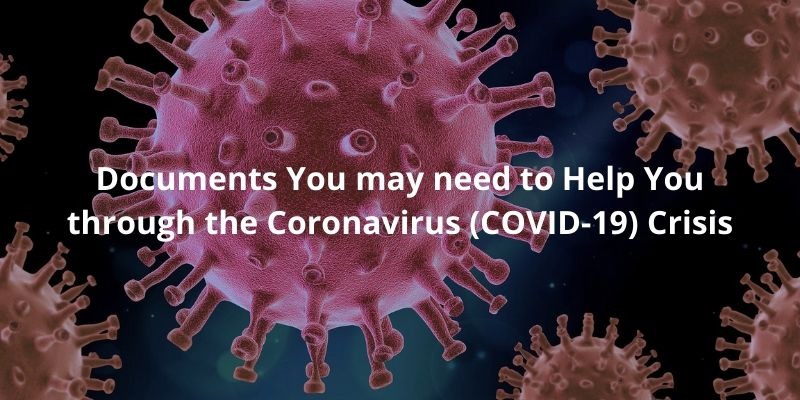 Navigating the Pandemic: Essential Document Templates to Help You Stay Ahead 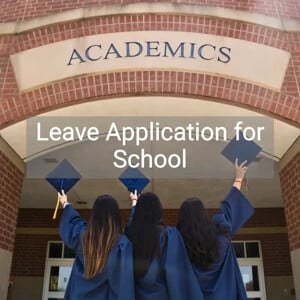 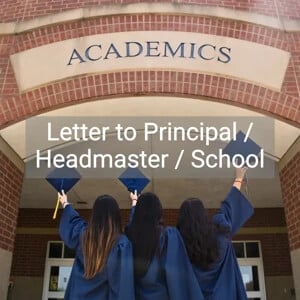 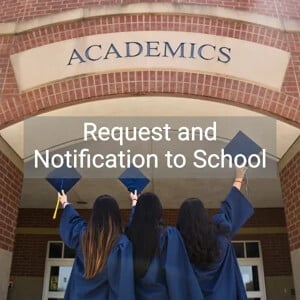 Request and Notification to School 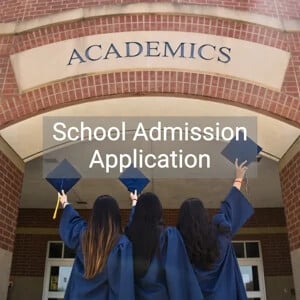