A. Power of Attorney

A Power of Attorney (POA) is a document that allows you to appoint a person or organization to manage your affairs if you become unable to do so. An instrument creating a Power of Attorney must be executed as a Deed. Strictly, a Power of Attorney (as opposed to the less formal appointment of an agent) is only required where the Attorney is to execute a deed on behalf of his appointor. Here are some common examples:

It gives broad powers to a person or organization (the Attorney) to act on behalf of the Principal. General Power of Attorney is an effective tool if the Principal needs someone to handle certain matters in a different jurisdiction, or when the Principal is physically or mentally incapable of managing their own affairs.

The Attorney is given specific powers to act on behalf of the Principal. This is often used when one cannot handle certain affairs due to other commitments.

3. Execution of a Power of Attorney by Companies

Where execution by a company under its common seal is adopted, the common seal will normally be affixed to the deed in the presence of the company secretary and one director, or two directors, who attest to the sealing by countersigning the deed and describing themselves by their respective offices of ‘secretary’ and ‘director’ or ‘director’ and ‘director’. The company’s seal must be affixed in an authorised manner, so as to comply with its articles of association, which is why it is imperative to check these before having a deed executed by a company, as the requirements may be different from the common practice above.

In most Common Law jurisdictions, companies are required to have a metallic seal on which their name must be engraved in legible characters. Before the common seal can be affixed to any document of the company, the seal must be first adopted by a board resolution. In certain jurisdictions, the signature of two directors (or one director and the company secretary) is insufficient to execute a deed without affixing the common seal.

B. Duties under Power of Attorney

A Power of Attorney often includes an undertaking by the Principal to ratify action taken by the Attorney under or purportedly under the power. The effect of such an undertaking is unclear. Action taken by the Attorney which is within the scope of his authority under the power will be binding on the Principal without any need for ratification. Acts outside the scope of that authority will not be binding.

An Attorney owes various duties to his Principal:

Appointment / Authorisation / Authority Letters are less formal documents than a Power of Attorney. Unlike a Power of Attorney, they do not need to be executed as a deed and thus fewer formalities are required in the execution. They are generally used to inform third parties that the person is properly authorised. The following table is a quick reference guide on the documents on DocPro: 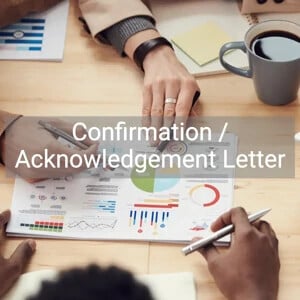 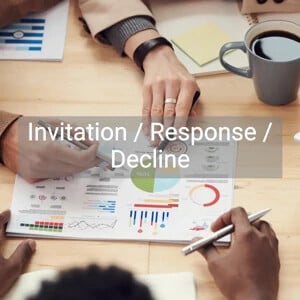 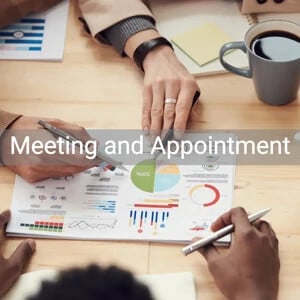 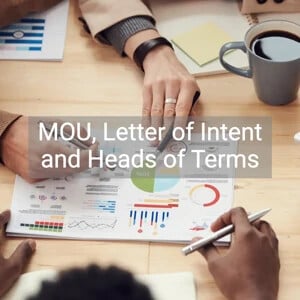 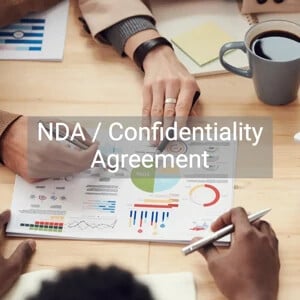 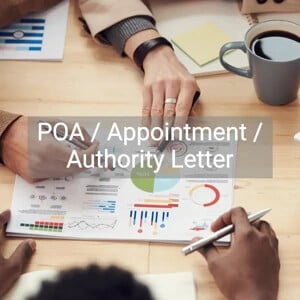