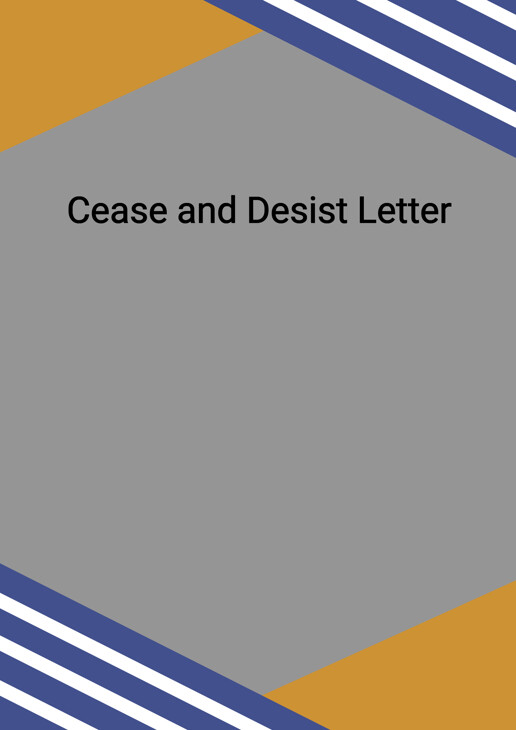 A cease and desist letter to the party in breach to stop and remedy the breach of contract or face legal action from the party whose contractual right has been violated.

A cease and desist letter to the party in breach to stop and remedy the breach of contract or face legal action from the party whose contractual right has been violated.

It is a mean to enforce performance, so as to prevent the innocent party from further suffering from a breach of contract. It is also a nicer way to resolve a potential dispute between the contractual parties, by “reminding” the breaching party to perform so as to avoid taking the case to the court – saves time and money for civil litigation proceedings.

In this letter, the innocent party shall refer to the contract between the parties and raise the specific commitment that the breaching party has failed to perform as stated in a particular contractual clause. The innocent party shall also indicate clearly that he is fully aware of the breach resulted in either an act or omission committed by the breaching party, in direct violation of the contractual agreement; and also outline the damages that he had suffered. 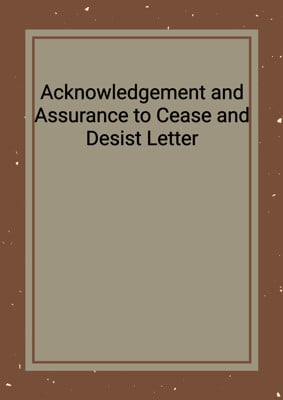 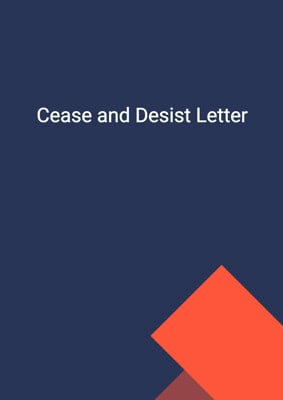 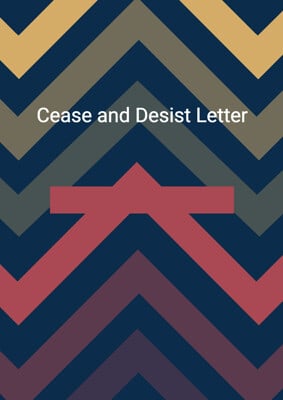 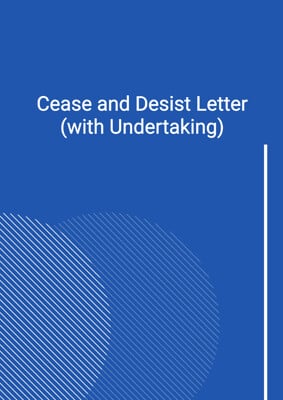 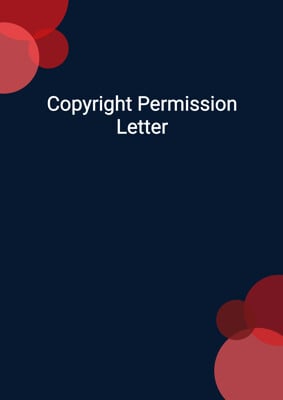 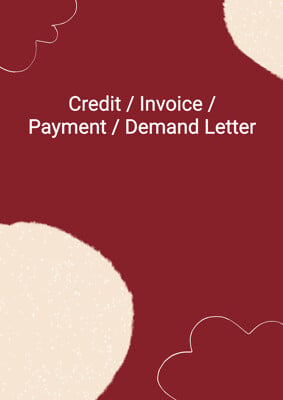 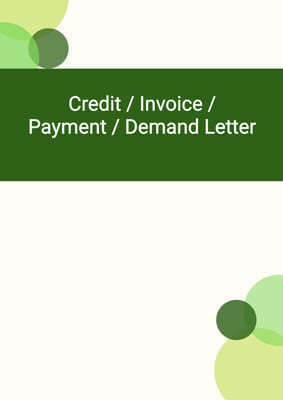 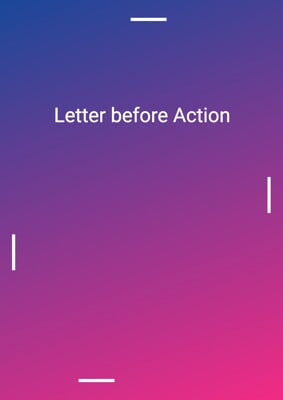 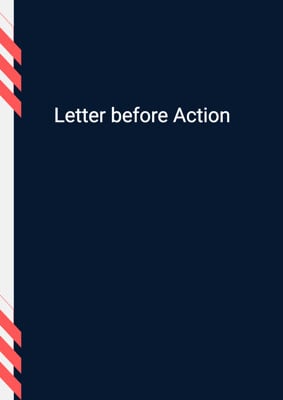 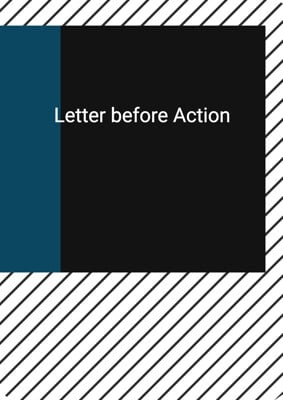 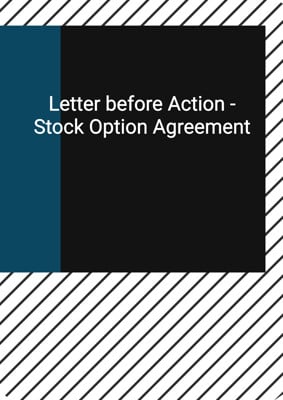 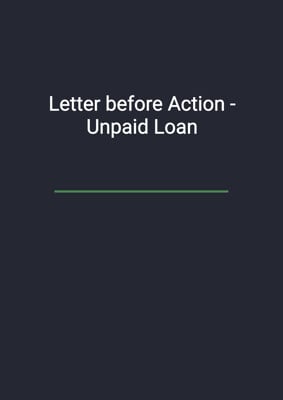 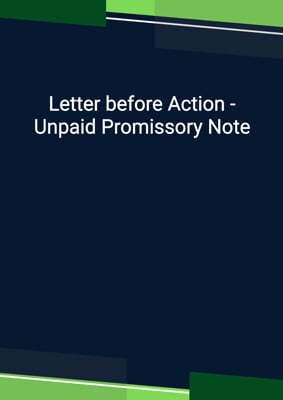 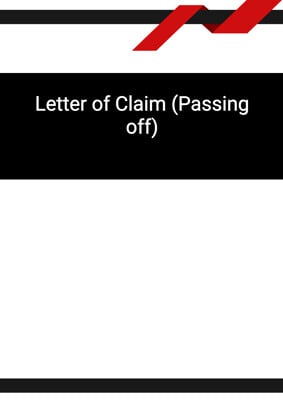 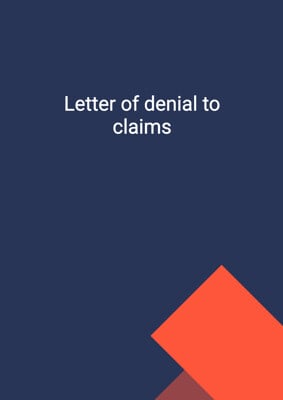