These documents relate to an individual appointing a POA/appointee. Please refer to the Business section for Corporate appointment documents.

A. Power of Attorney

A Power of Attorney (POA) is a document that allows you to appoint a person or organization to manage your affairs if you become unable to do so. An instrument creating a Power of Attorney must be executed in the form of a Deed. Strictly, a Power of Attorney (as opposed to the less formal appointment of an agent) is only required where the Attorney is to execute a deed on behalf of his appointor. Here are some common examples:

Special Power of Attorney gives specific powers to act on behalf of the Principal. This is often used when one cannot handle certain affairs due to other commitments or health reasons. For example, selling or managing property, execution of documents, and handling business transactions are some of the common matters specified in a special Power of Attorney document.

It appoints an Attorney to make medical, health, and care decisions in case the principal becomes incapacitated / lacks the mental capacity to make decisions. While not the same thing as a living will, many jurisdictions allow you to include your preference for being kept on life support.

Some individuals may not be ready to make the decisions but wish someone else to make the decisions on their behalf. They may wish to grant a power of attorney in advance to make medical decisions or to take care of financial affairs in case of incapacitation or lack of mental capacity to make decisions. It can specify in the Power of Attorney that it cannot go into effect until a doctor certifies the Principal as mentally incompetent. It can also specify the medical practitioner. An ordinary Power of Attorney is automatically revoked by the mental incapacity of the Principal, which is why an Enduring POA is required in this instance.

B. Power of Attorney Format

The essential requirements of a Power of Attorney format are as follows:

It may be signed by another person at the direction, and in the presence of the principal, provided there are two witnesses present to attest to the principal’s signature.

C. Execution of Power of Attorney

In certain jurisdictions, there is also a registration system in court/government office for the Enduring Power of Attorney to be effective. In addition, some jurisdictions may require it to be in a prescribed form for it to be valid.

A Power of Attorney often includes an undertaking by the Principal to ratify action taken by the Attorney under or purportedly under the power. The effect of such an undertaking is unclear. Action taken by the Attorney which is within the scope of his authority under the power will be binding on the Principal without any need for ratification. Acts outside the scope of that authority will not be binding.

An Attorney owes various duties to his Principal:

Appointment / Authorisation Letters are less formal documents than a Power of Attorney. Unlike a Power of Attorney, they do not need to be executed as a deed and thus fewer formalities are required in the execution. They are generally used to inform third parties that the person is properly authorised. The following table is a quick reference guide on the documents on DocPro: 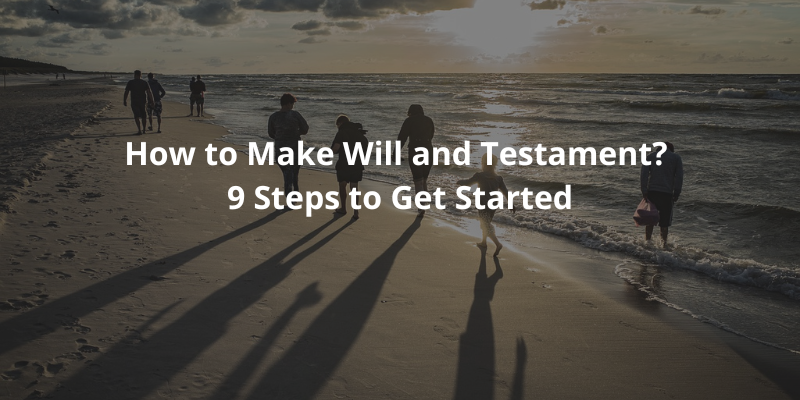 How to make Will and Testament? 9 steps to Get started 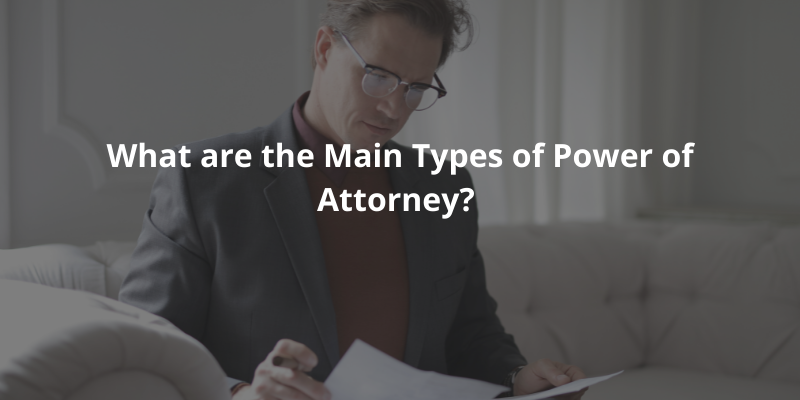 Understanding the Different Types of Power of Attorney 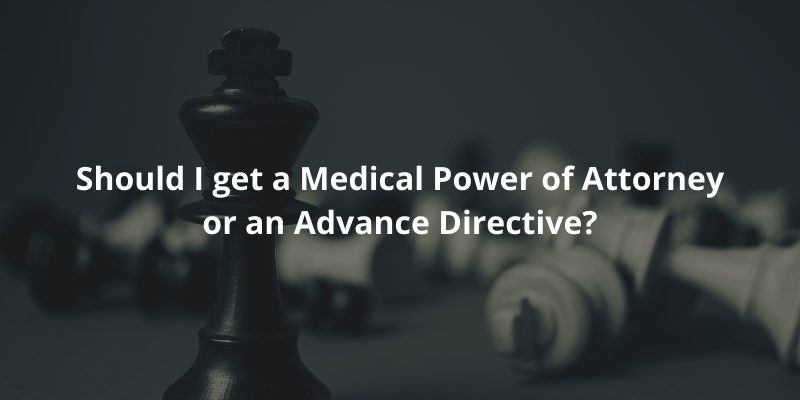 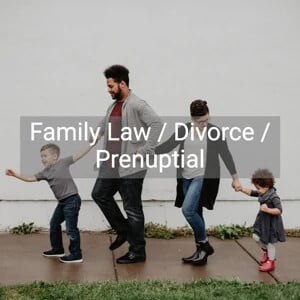 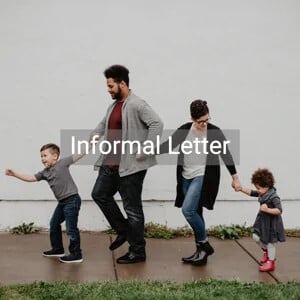 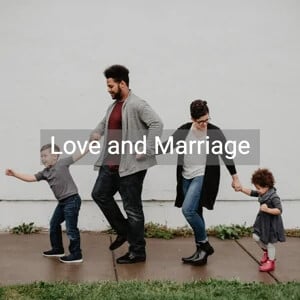 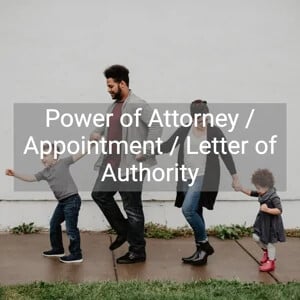 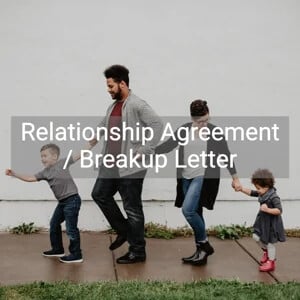 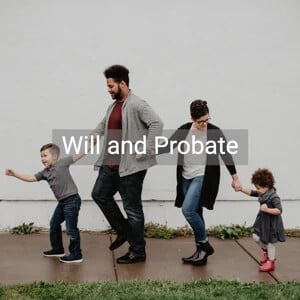