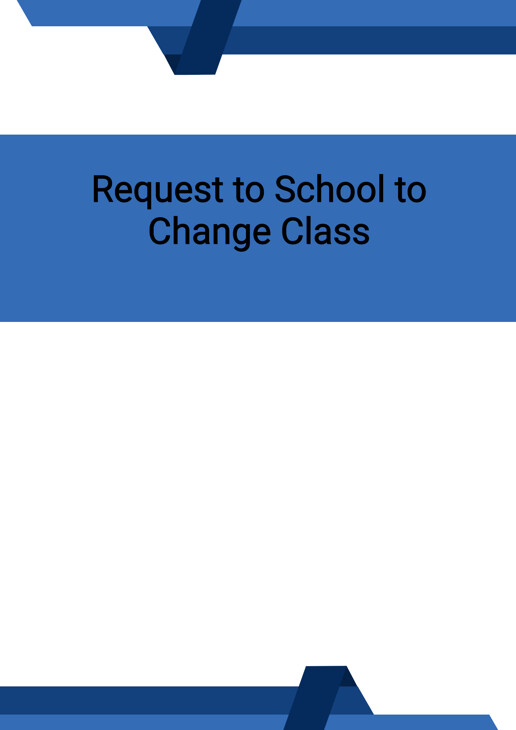 Request to School to Change Class

Letter to school seeking for allocation of student to the top academic class in the school, due to a more conducive learning environment.

The class placement rationale includes having a more conducive learning environment (e.g. a quieter class, fostering interest in learning), having a more competitive environment in which classmates are at a similar academic level as him/her being conducive to hard core measures of success such as winning and ranking and/or being able to more positively influence the culture of the class by being grouped with more like-minded students.

The main arguments for the special allocation include having outstanding academic records (e.g. having marks ranging from 80s and 90s for all his/her subjects), having been among the top scoring students in a specific subject(s), having taken up/will take up significant school roles (e.g. class monitor, school prefect) and/or being an elite student by being a part of the STEM gifted class and having attended/will be attending the STEM summer camp. The supplemental arguments include having received conduct award, only having taken minimal sick leave and leave day for valid reasons (e.g. violin exam), zero late record in the current academic year and/or having a keen interest in reading and learning by having frequently visited the school library during recess times and is an enthusiastic learner. 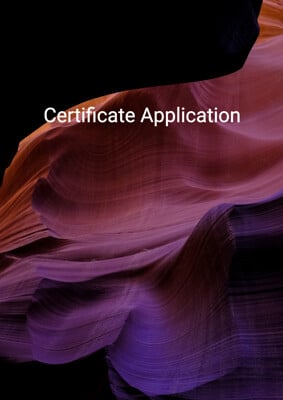 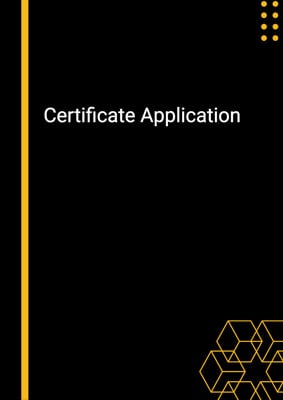 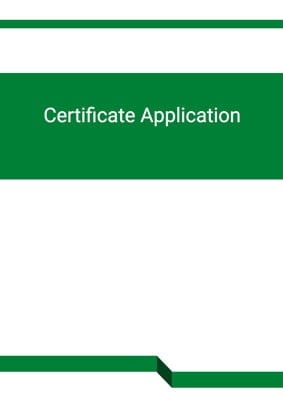 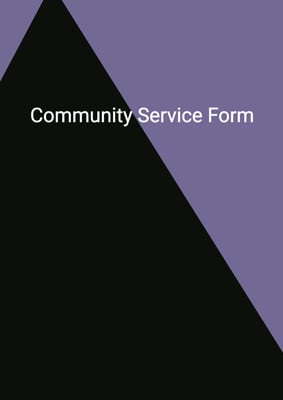 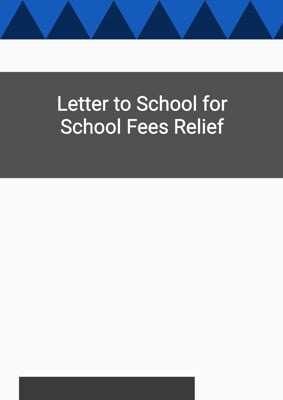 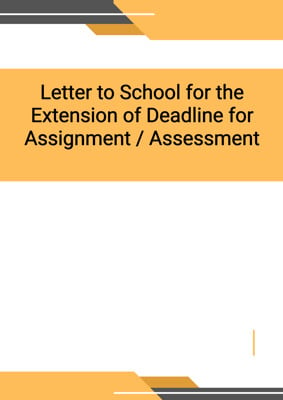 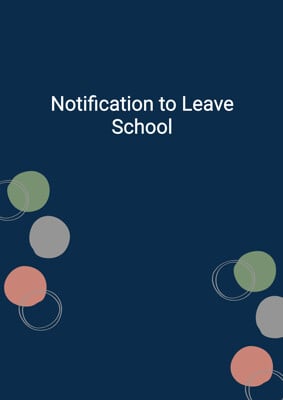 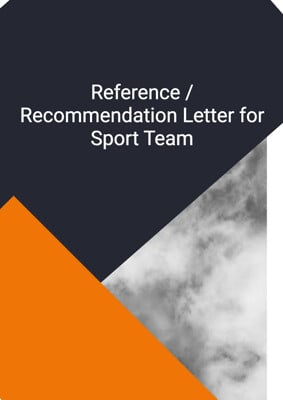 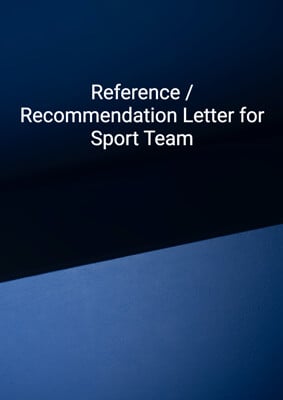 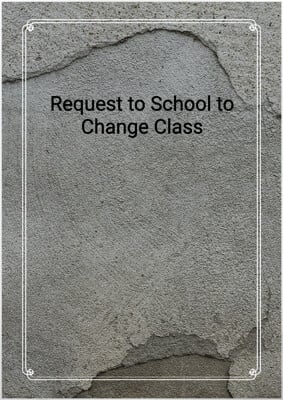 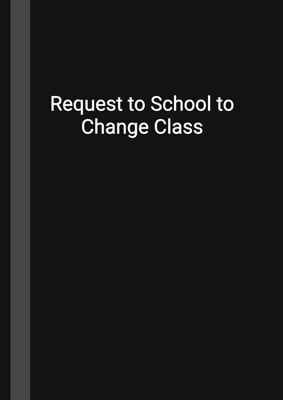 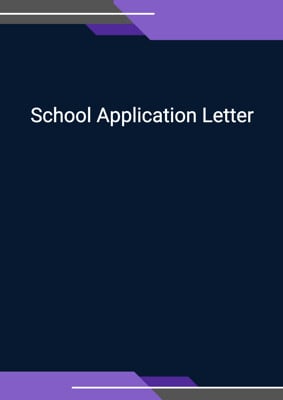 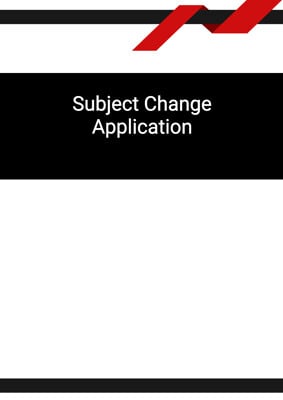 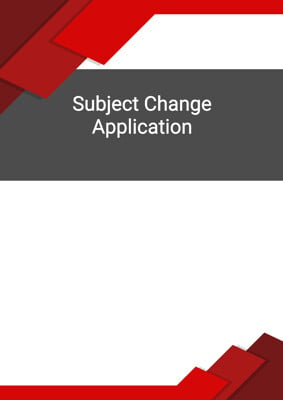