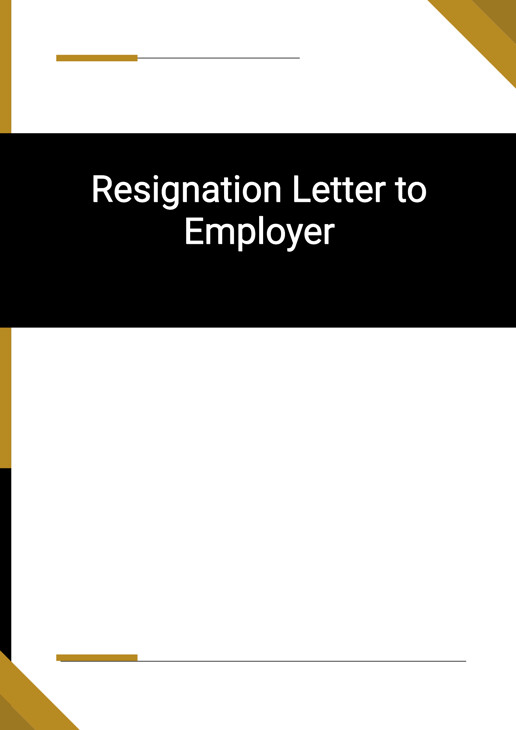 This is a letter of resignation to be used by an employee who intends to resign. This letter is extremely situational, where an employee expected to replace his or her supervisor that just got promoted.

It is sometimes necessary to express disappointment when these situations arise, especially when an employee has proven themselves capable over a long period of time. This letter signals to the supervisor / manager that his or her oversight in promoting an employee has resulted in his or her resignation. 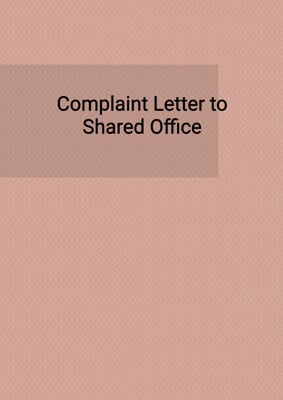 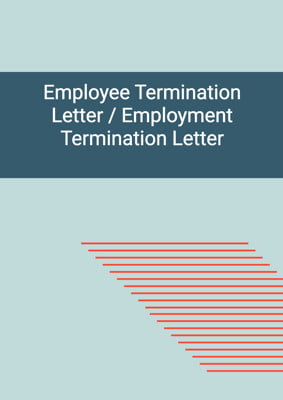 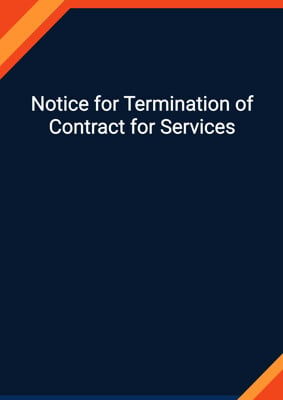 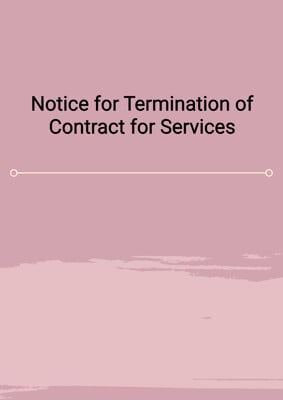 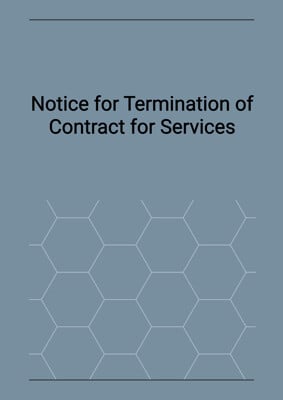 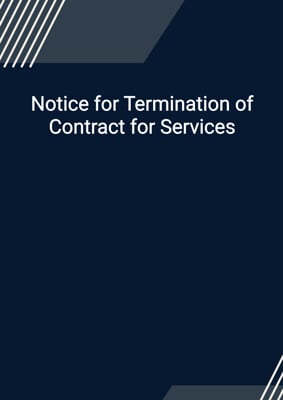 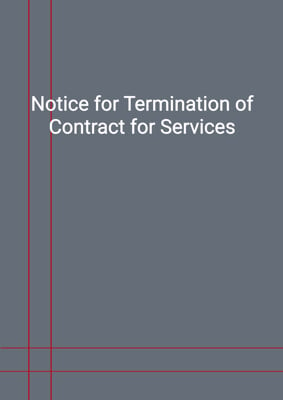 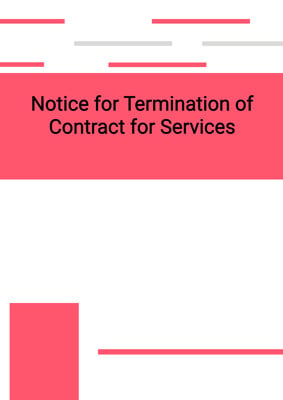 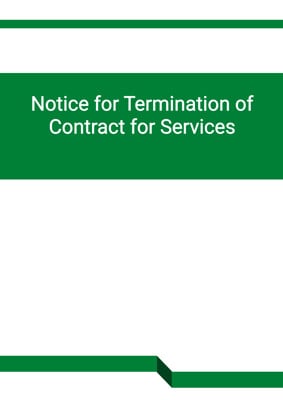 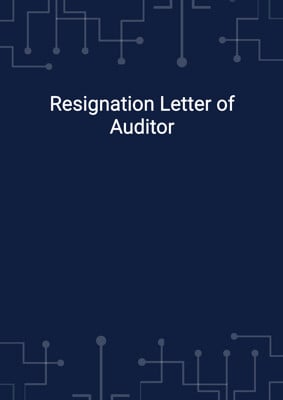 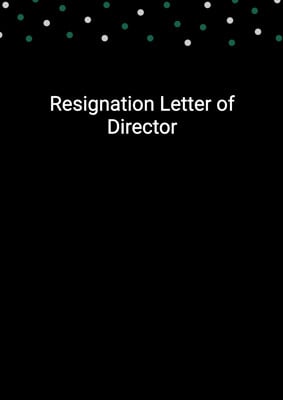 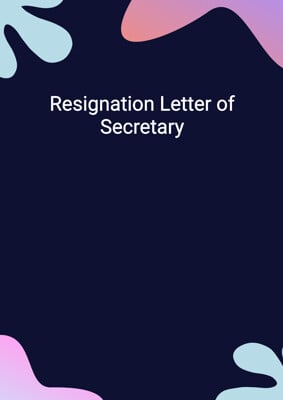 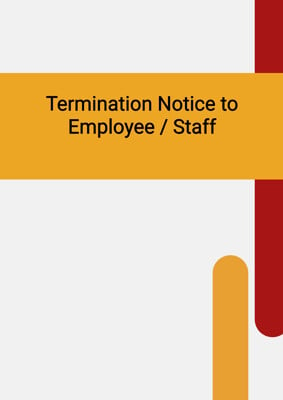 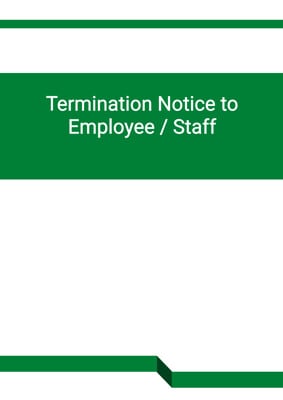 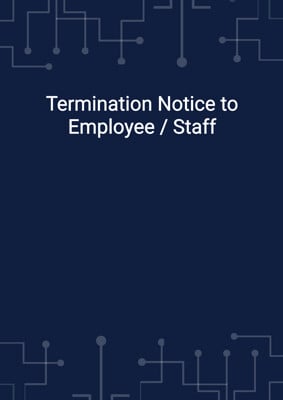 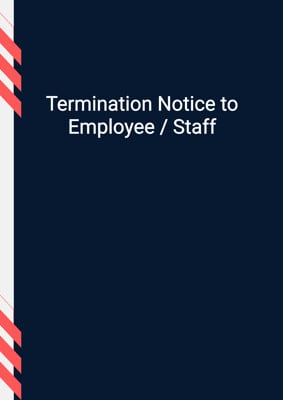