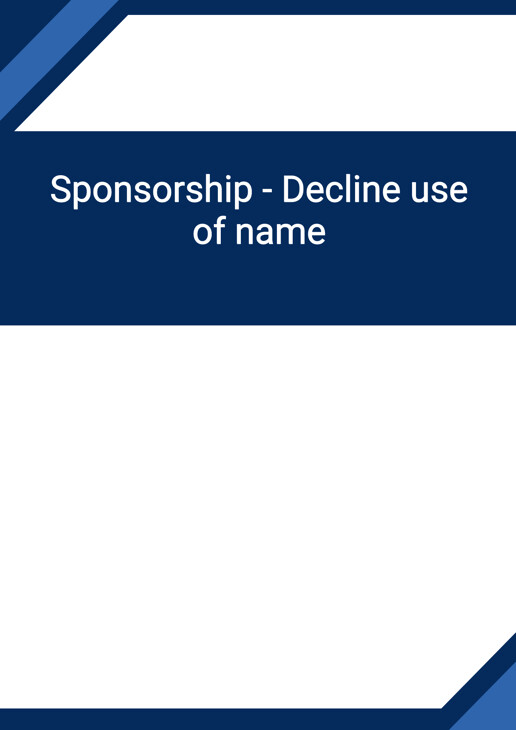 Sponsorship - Decline use of name

This situation is common as there are company policies or contractual obligations in place that do not allow publicity of an individual to promote other entities, as it could go against their company's interests. Or alternatively, this particular individual is simply uncomfortable with publicity.

This letter should be carefully read by the sender.

This letter should be used when an individual would like to support a charity event out of his or her goodwill, but he or she is bound by company policies or other obligations to not publicize their support for this cause in their name.

Publicity or marketing is merely one way of showing appreciation to or benefiting a sponsor. A charity can possibly come up with other ideas to thank the sponsor for his or her donation, such as increasing the number of tickets to the charity event. 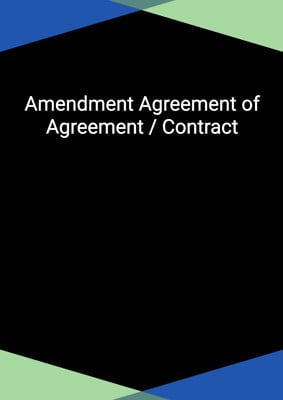 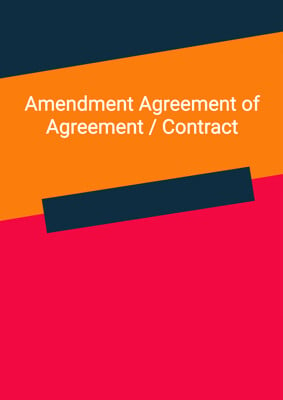 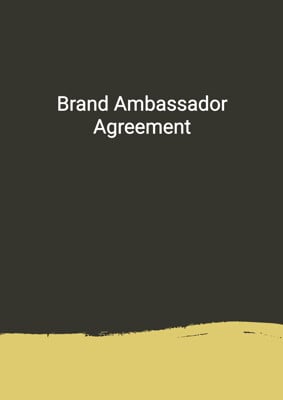 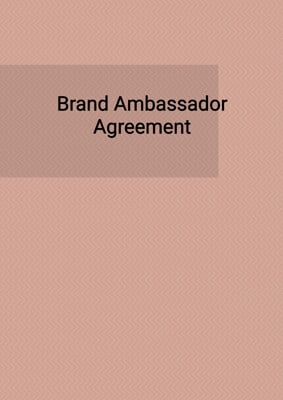 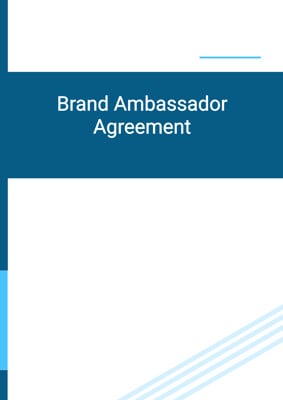 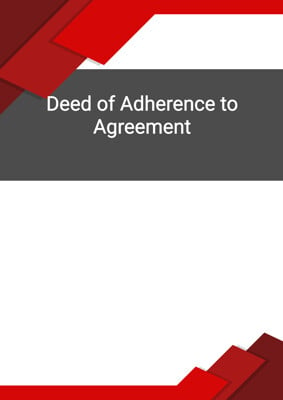 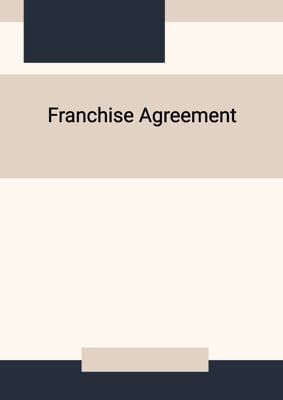 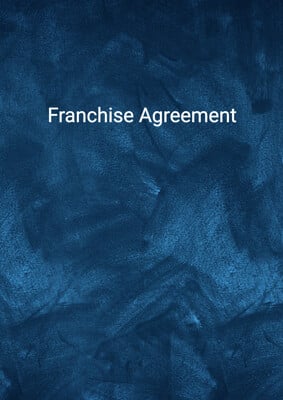 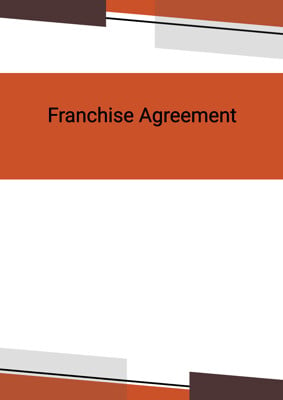 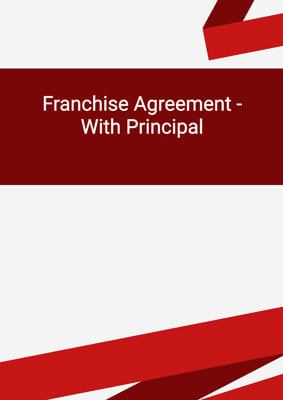 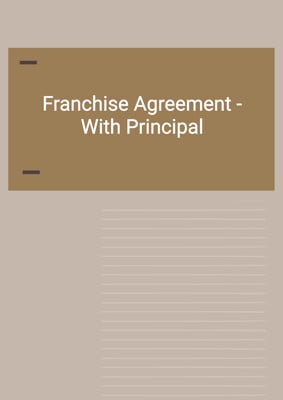 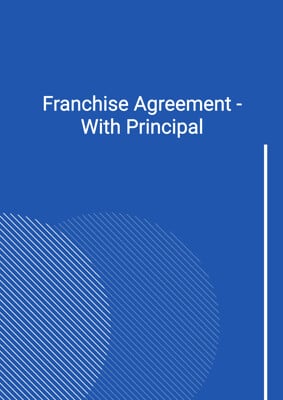 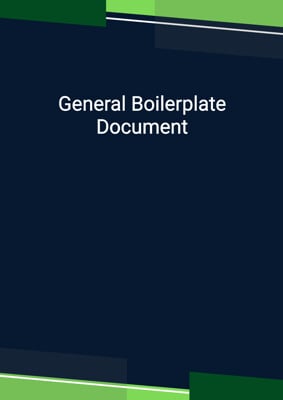 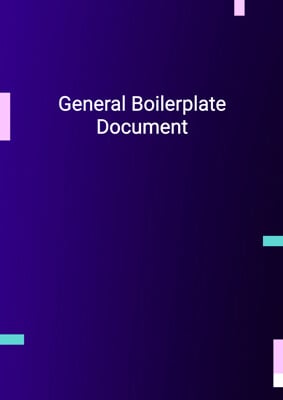 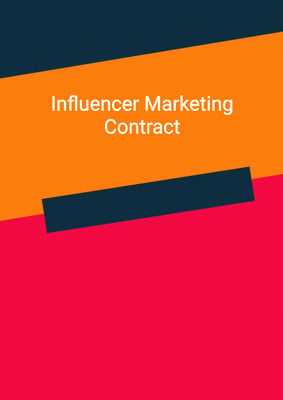 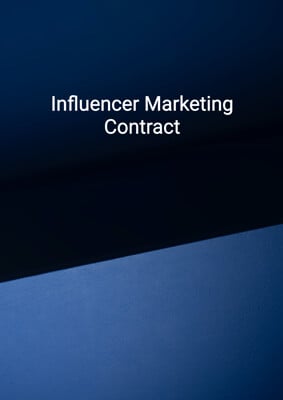 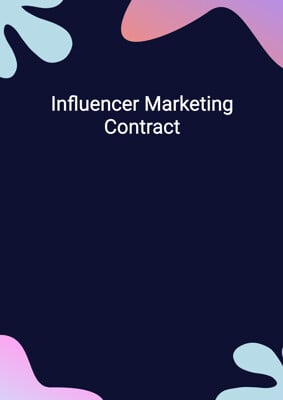 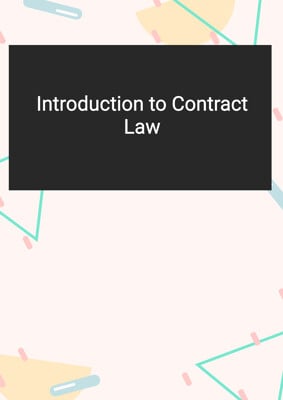 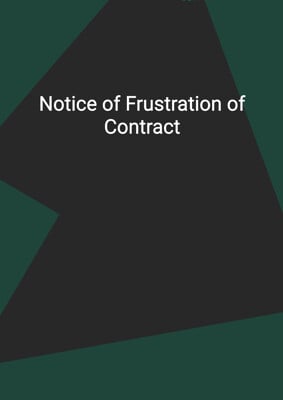 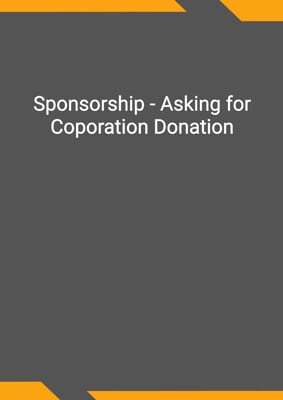 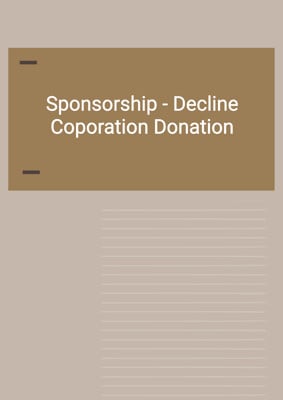 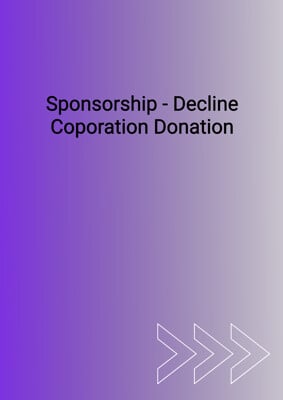 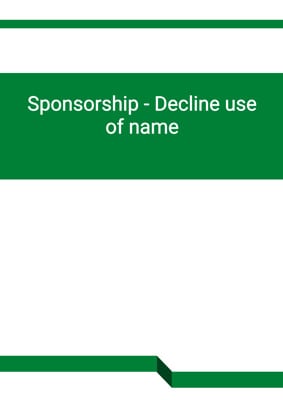 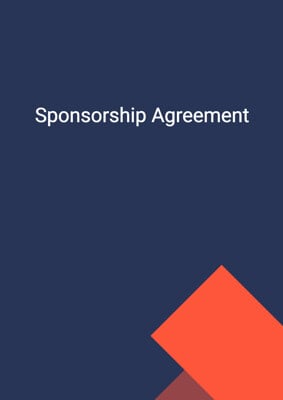 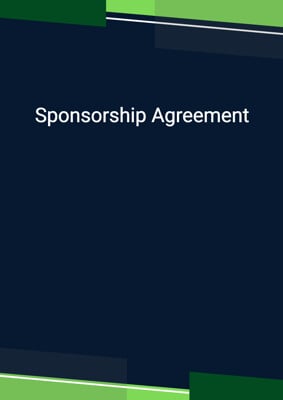 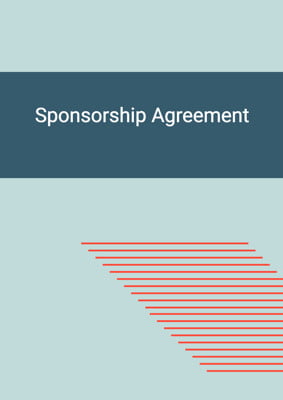