In most jurisdictions, the following are the general requirements in hiring a foreign domestic helper:

Can the employer or helper terminate the employment contract early? Most domestic duties contracts would allow either party to notify the other party in writing on the termination of the contract with 1-month advance notice.

Upon termination, the employer should clear all payables and salaries in arrears. Evidence of the payment receipts should be obtained from the domestic worker or the bank. The employer can also choose to make payment in lieu of notice and also pay the helper for any leaves accrued.

Only under very special circumstances can the employer terminate the contract be terminated without notice or payment in lieu of notice (i.e. firing the domestic helper):

Similarly, the domestic helper can terminate the contract without notice to the employer if:

Termination of an employment relationship without notice should only be considered under very special circumstances. One needs to ensure that the employer/helper has adequate evidence to support the termination. Otherwise, one may face a claim from the other party. 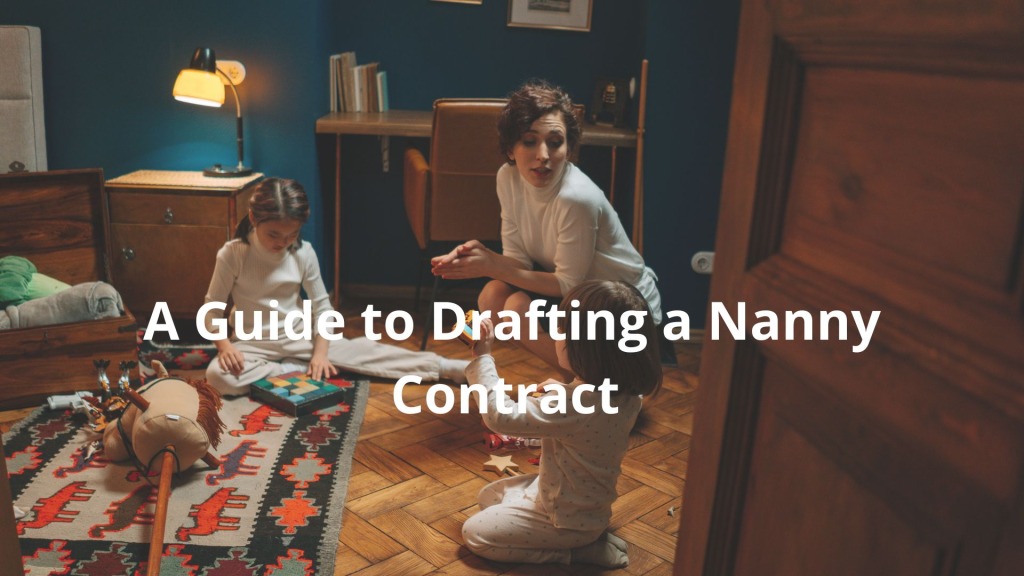 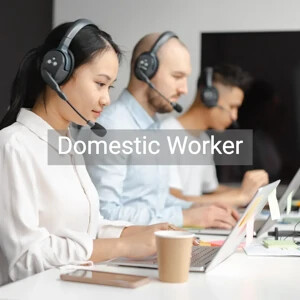 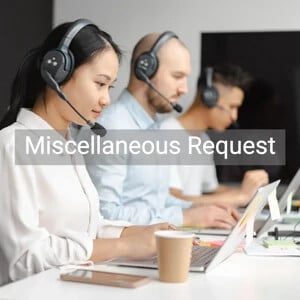 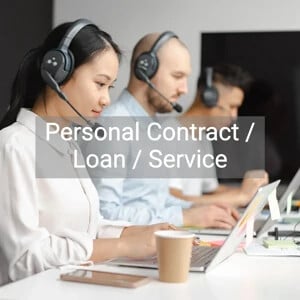 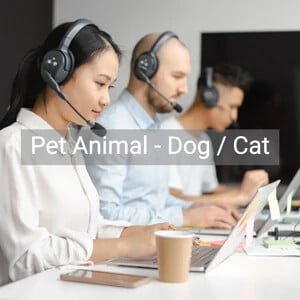