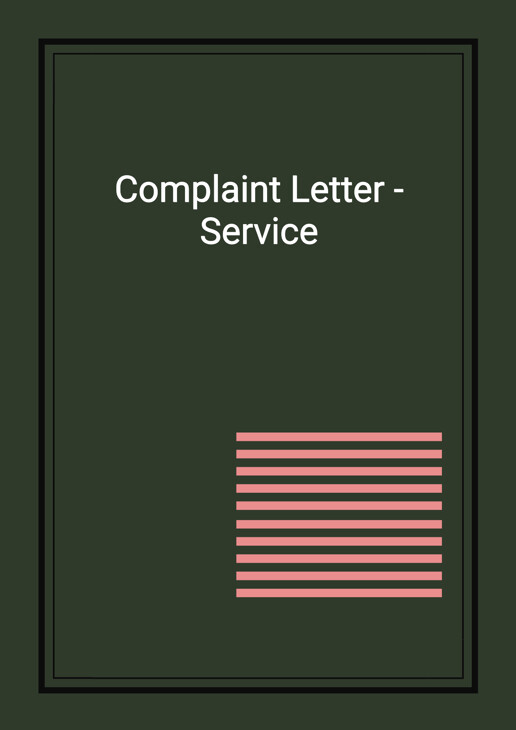 A letter of complaint regarding an error in an invoice for Services. It also states the action being taken in reconciling the difference and requests an amendment to the invoice.

A letter of complaint regarding a billing error in an invoice for Services. It also states the action being taken in reconciling the difference and requests an amendment to the invoice.

This letter of complaint addresses a billing error in an invoice for services.

The services were rendered and the Complainants were surprised to find that the invoice billed amount does not correspond to the price quoted on the quotation.

Hence, this letter of complaint about an error in an invoice for services requests urgency for the Billing Department to amend the mistake that was made about the wrong amount of quotation.

This document should be carefully read by the Individual Complainant and Company.

The document can be used to complain to the Company's Billing Department on the incorrectly billed invoice. It also urges the Company to act accordingly and amend the invoice.

This complaint letter may be used upon receiving an invoice letter that state the wrong amount for services rendered, whereby the document may be used in response to the incorrect quotation for the correct amount. 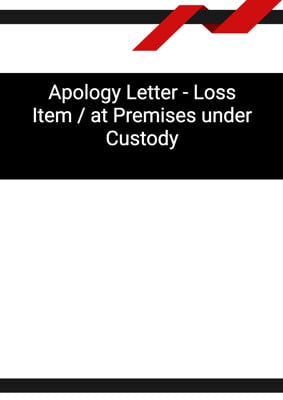 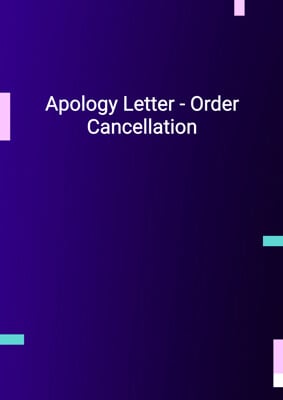 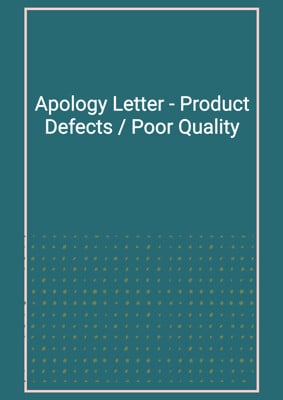 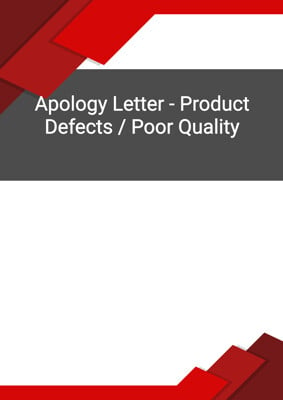 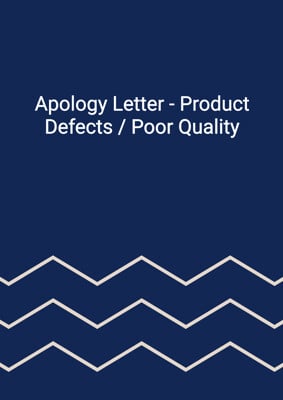 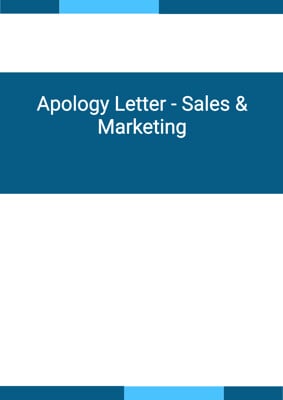 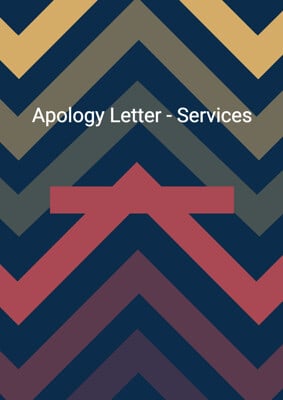 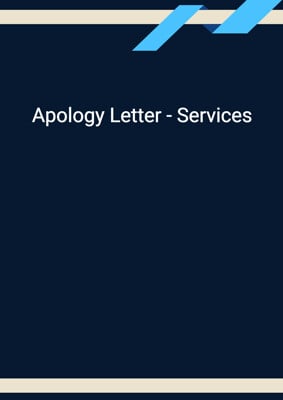 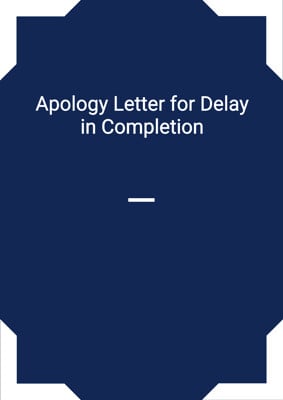 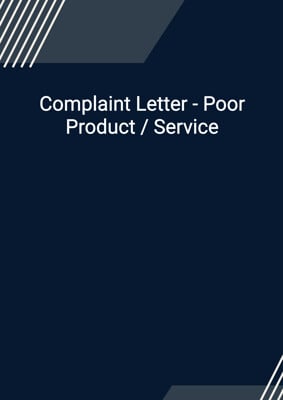 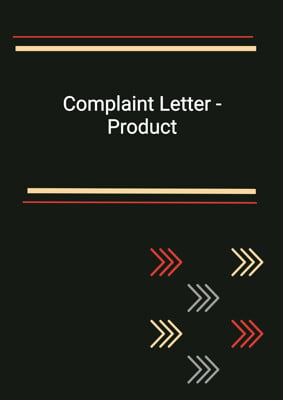 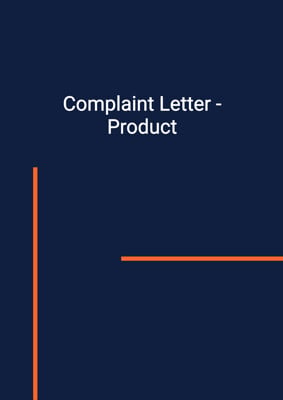 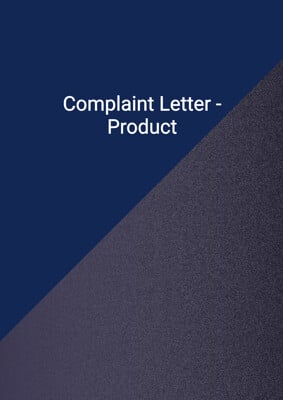 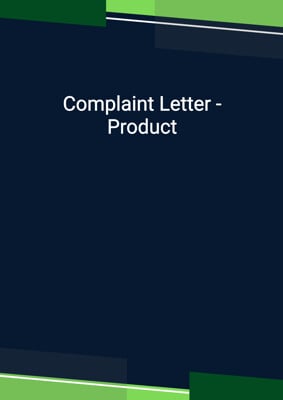 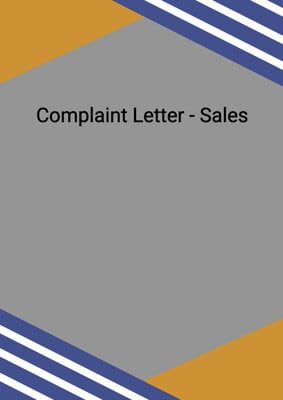 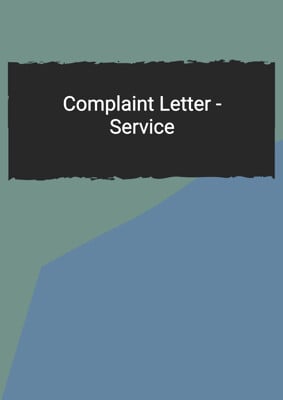 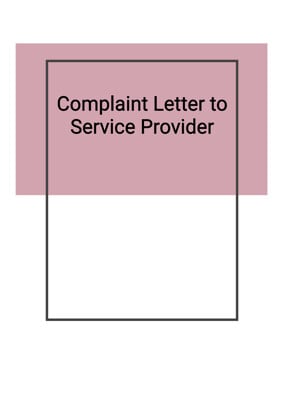 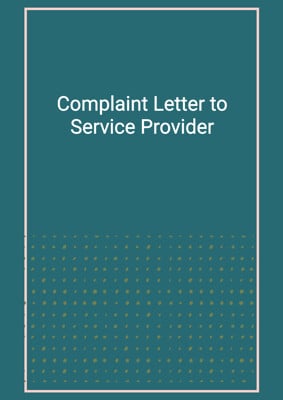