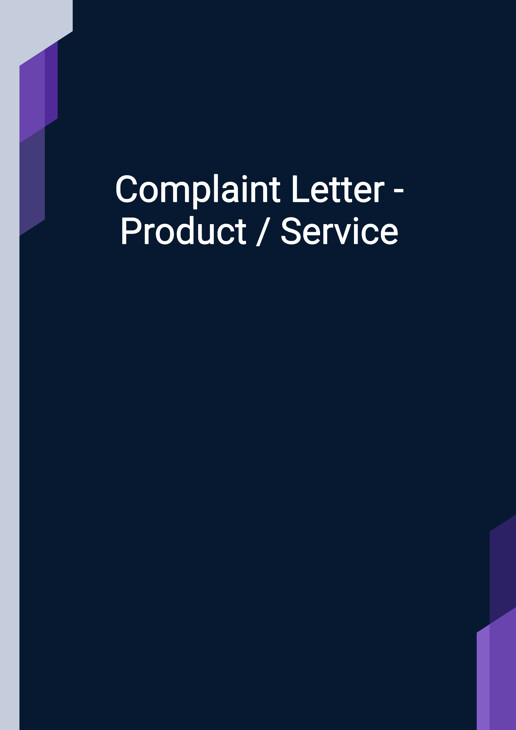 An email or letter of complaint to the seller regarding the purchase of a product resulting from a misleading promotion. It requests for urgent action regarding the provision of the value of the promotion / full refund of the product and set a deadline for remediation.

An email or letter of complaint to the seller regarding the purchase of a product resulting from a misleading promotion. It requests urgent action regarding the provision of the value of the promotion or full refund of the product and set a deadline for remediation.

This complaint letter or email addresses a product or service that was purchased on the basis of a promotion. Subsequently, the seller makes it too difficult to claim or inform the purchaser that they are not entitled to the promotion / the product purchased is found to be defective. It includes an explanation of why the problem with claiming the misleading promotion / defective nature of the problem.

The document seeks urgent attention to resolve the situation and seeks a full refund of the product / full value of the promotion as promised.

This complaint letter to the seller regarding the misleading promotion should be carefully read by the buyer and the Seller.

This complaint letter may be used upon purchase of product or service but not getting the promotion as promised and thus, prompting the sender to have complaints.

The document may also be used to seek compensation for misleading promotion. 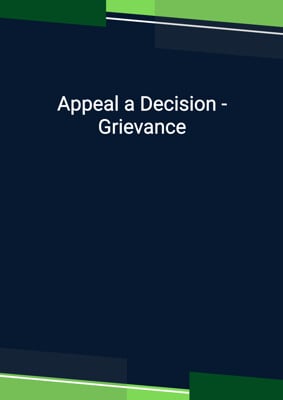 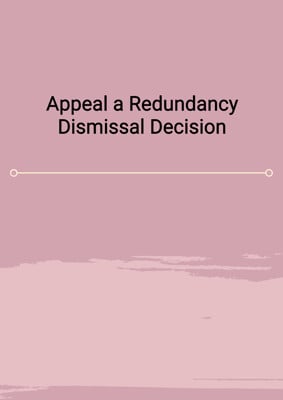 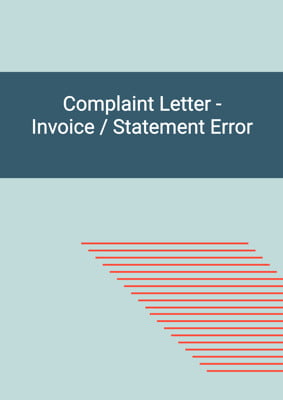 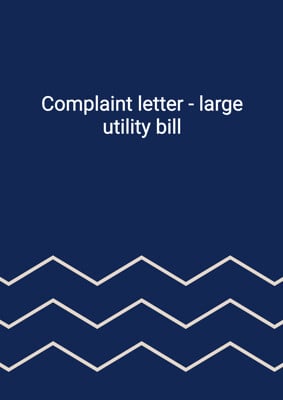 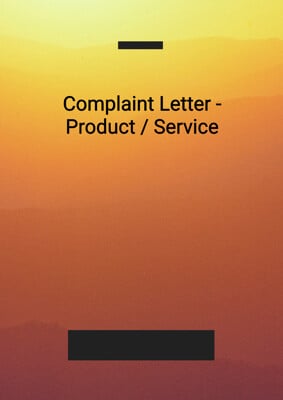 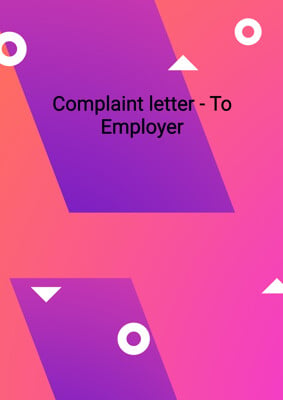 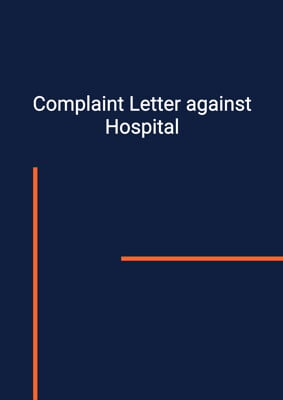 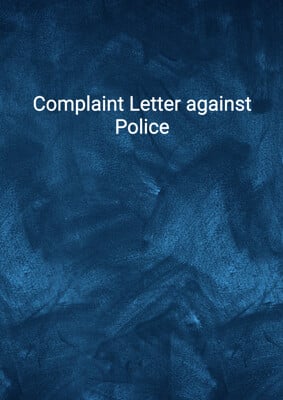 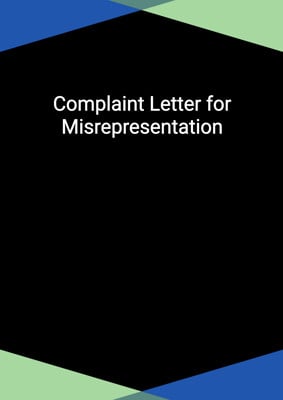 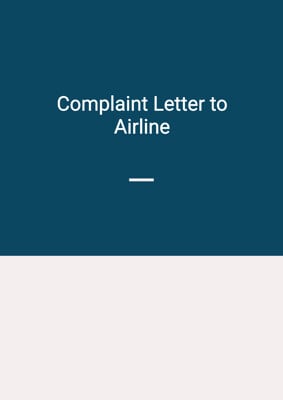 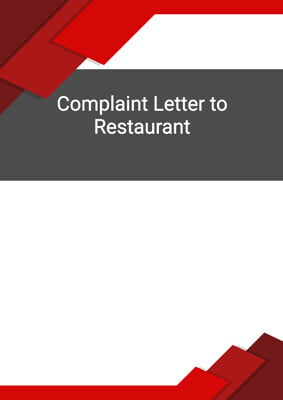 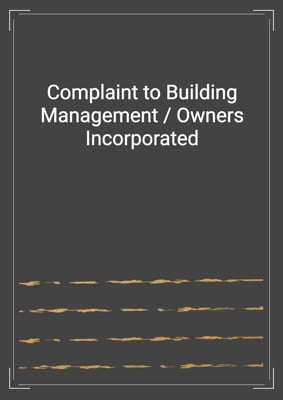 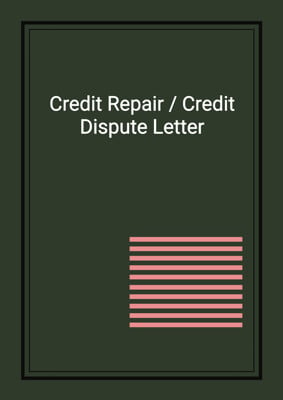 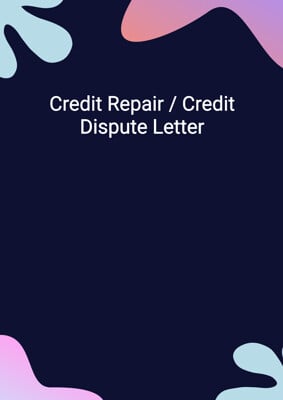 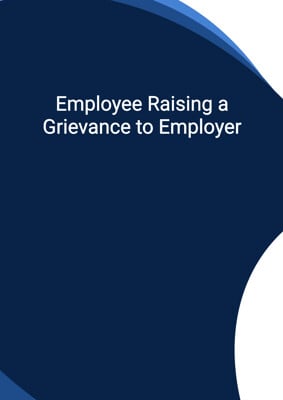 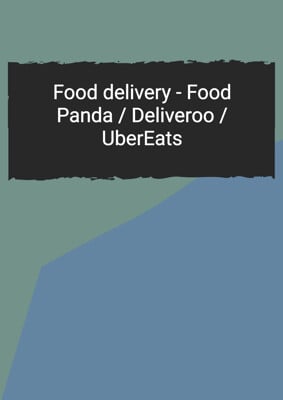 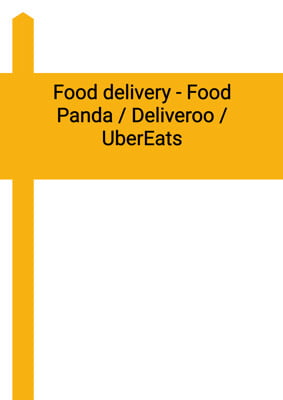 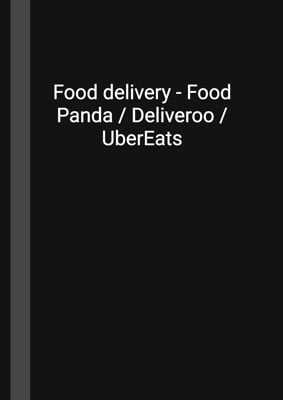 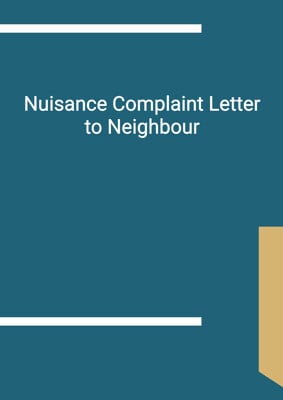 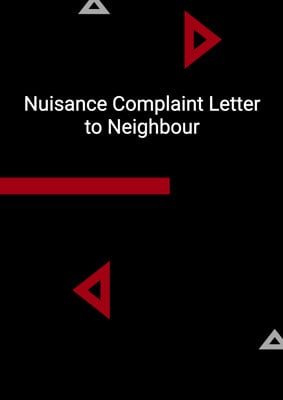