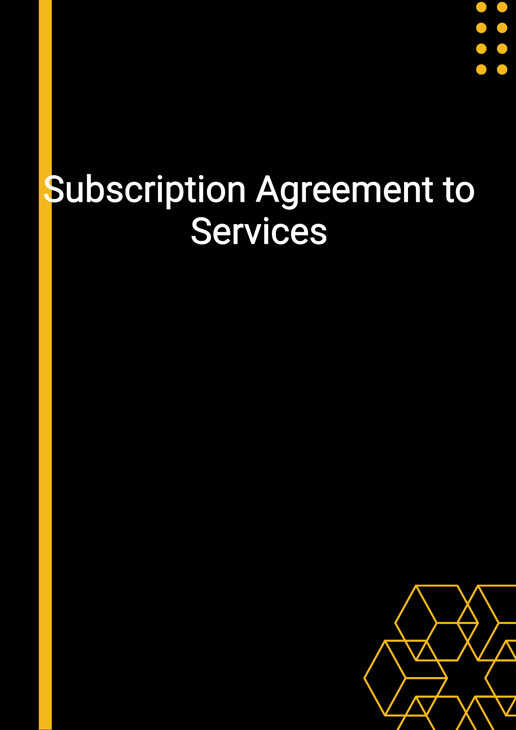 Subscription Agreement between the service-providing Company and the Subscriber (e.g. media company) with different subscription plans. This is drafted in favour of the subscriber.

Subscription Agreement between the service-providing Company and the Subscriber (e.g. media company) with different subscription plans. This is drafted in favour of the subscriber.

The Company shall provide the Service to the Subscriber on the terms and conditions of this Agreement.

The Service Period shall commence on the Commencement Date and shall continue for such period as stated in Clause 1 (or such other period as agreed in writing between the Subscriber and the Company) unless terminated earlier:

(a) as provided by the terms of this Agreement; or

(b) by either Party giving to the other prior written notice of not less than the period as stated in Clause 1.

The Agreement shall be renewed automatically for a successive one-year term and onwards unless either party provides the other with written notice of its intent to terminate prior to the end of the Service Period or any renewal period. The Agreement can be terminated at any time during any such renewal period.

This document should be carefully read by both the Subscriber and the Service Provider.

The Subscription fee, Subscribed service, Commencement date, Period of service provision, etc. should all be clearly stated in the agreement. 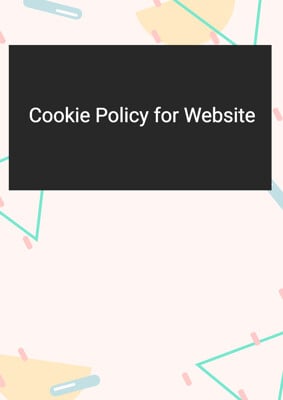 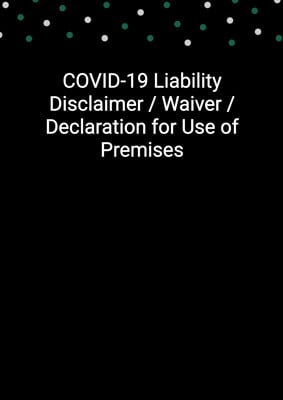 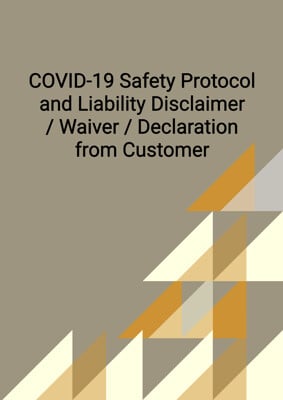 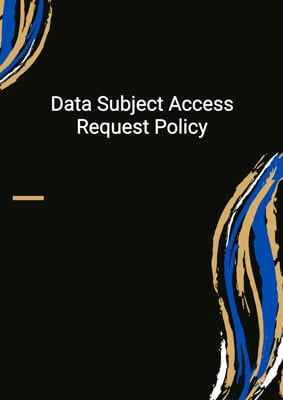 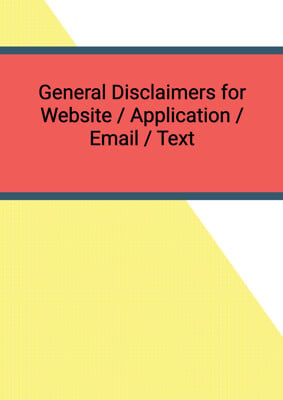 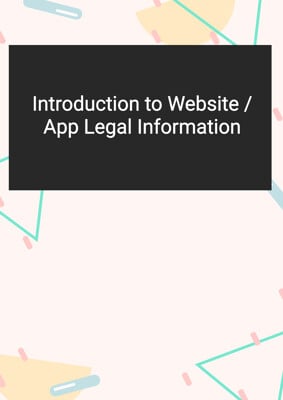 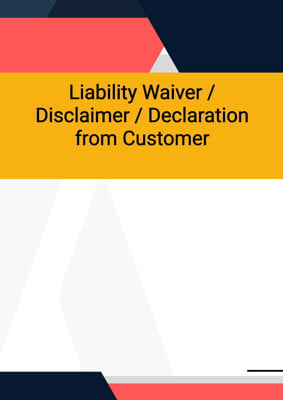 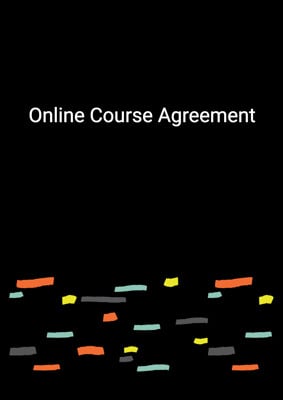 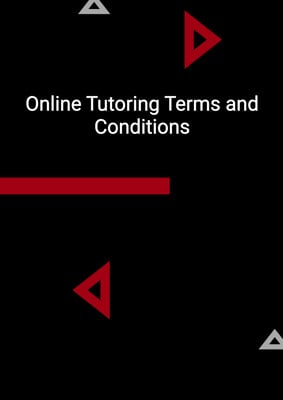 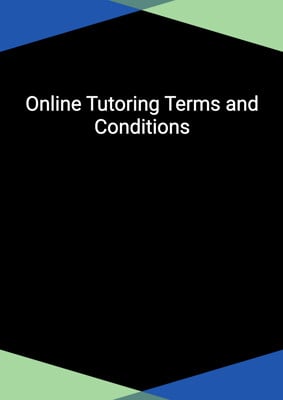 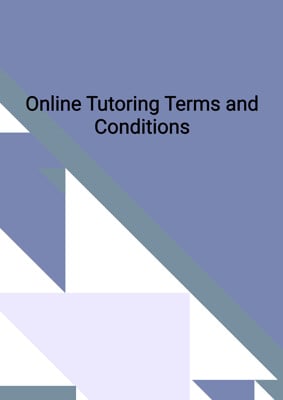 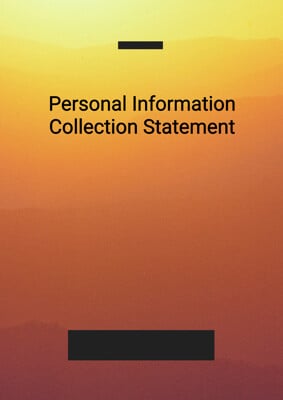 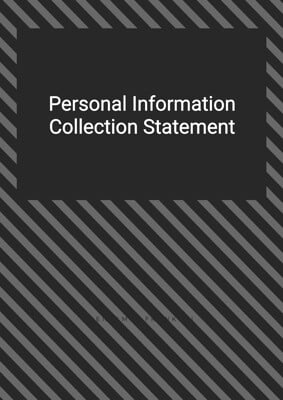 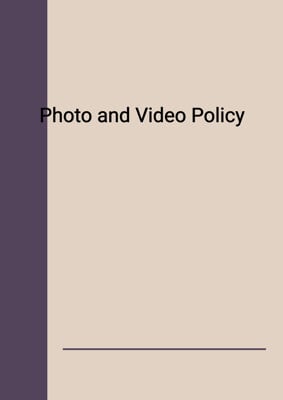 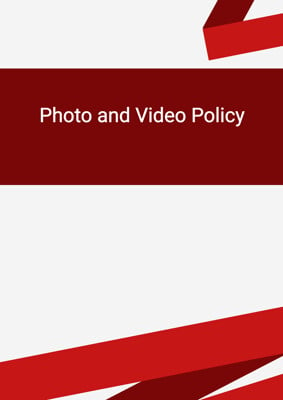 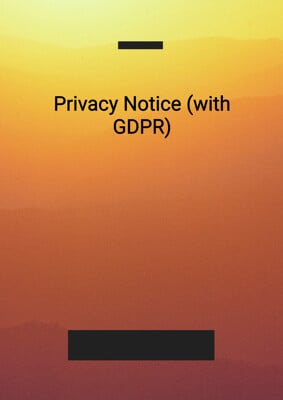 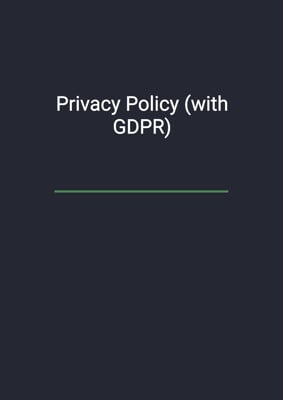 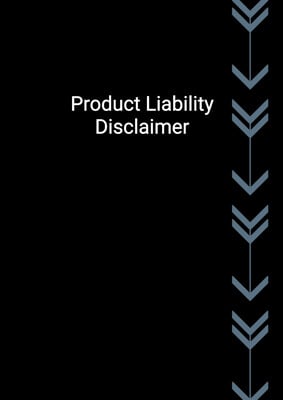 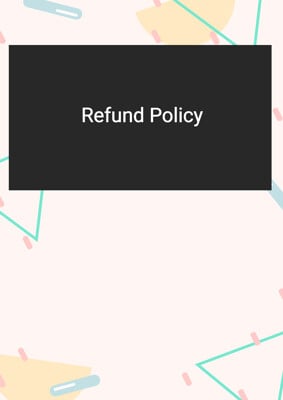 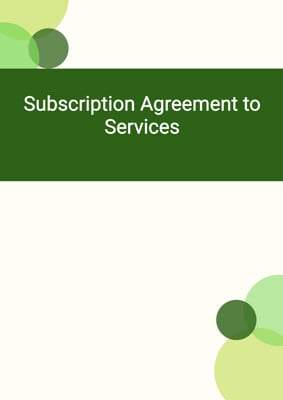 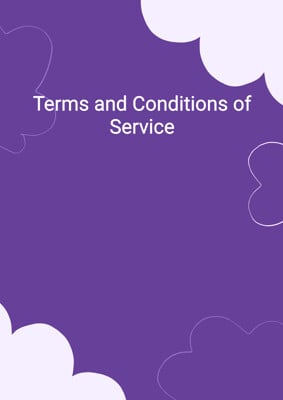 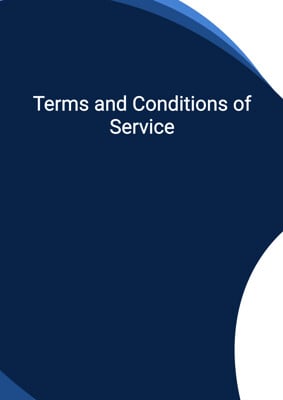 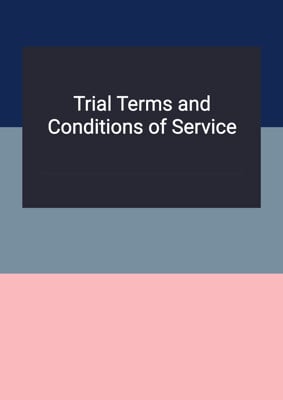